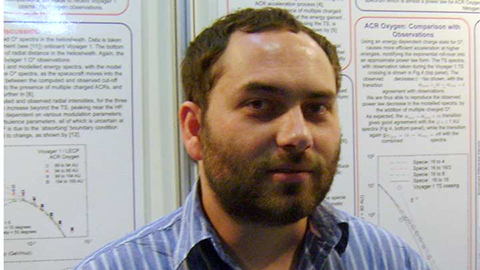 The University of Alabama in Huntsville (UAH) is hosting a visiting scholar this spring through the prestigious Fulbright Scholar Program — Dr. Roelf Du Toit Strauss, a senior lecturer in physics at North-West University (NWU) in South Africa.

Strauss, whose specialty is space physics and astronomy arrived on the UAH campus earlier this month. During his three month visit to UAH, he will conduct work on his research project "Self-Consistent Anisotropic Transport of Charged Particles in the Heliosphere." Strauss was one of 800 faculty professionals from around the world to receive a Fulbright Scholar grant for advanced research and university lecturing in the United States.

"It is quite an honor and a privilege to host talented Fulbright Scholar, Dr. R. Du Toit Strauss from Northwest University, South Africa here at UAH, and in particular at the UAH Department of Space Science and Center for Space Plasma and Aeronomic Research (CSPAR) for three months beginning March to the end of May," said Dr. Jakobus Le Roux, associate professor of space science (CSPAR).

"Dr. Strauss is a talented young researcher specializing in the space plasma physics of energetic charged particles propagating in the large-scale tenuous solar wind plasma emanating from the Sun," Le Roux explained. "He has already built up a substantial record of peer-reviewed research publications in top scientific journals such as The Astrophysical Journal. His recent thought-provoking work on energetic charged particle penetration through the heliopause is generating considerable debate in the international space physics community. Since Dr. Strauss’ research interests and mine overlap nicely, I will be intimately involved in his research project." 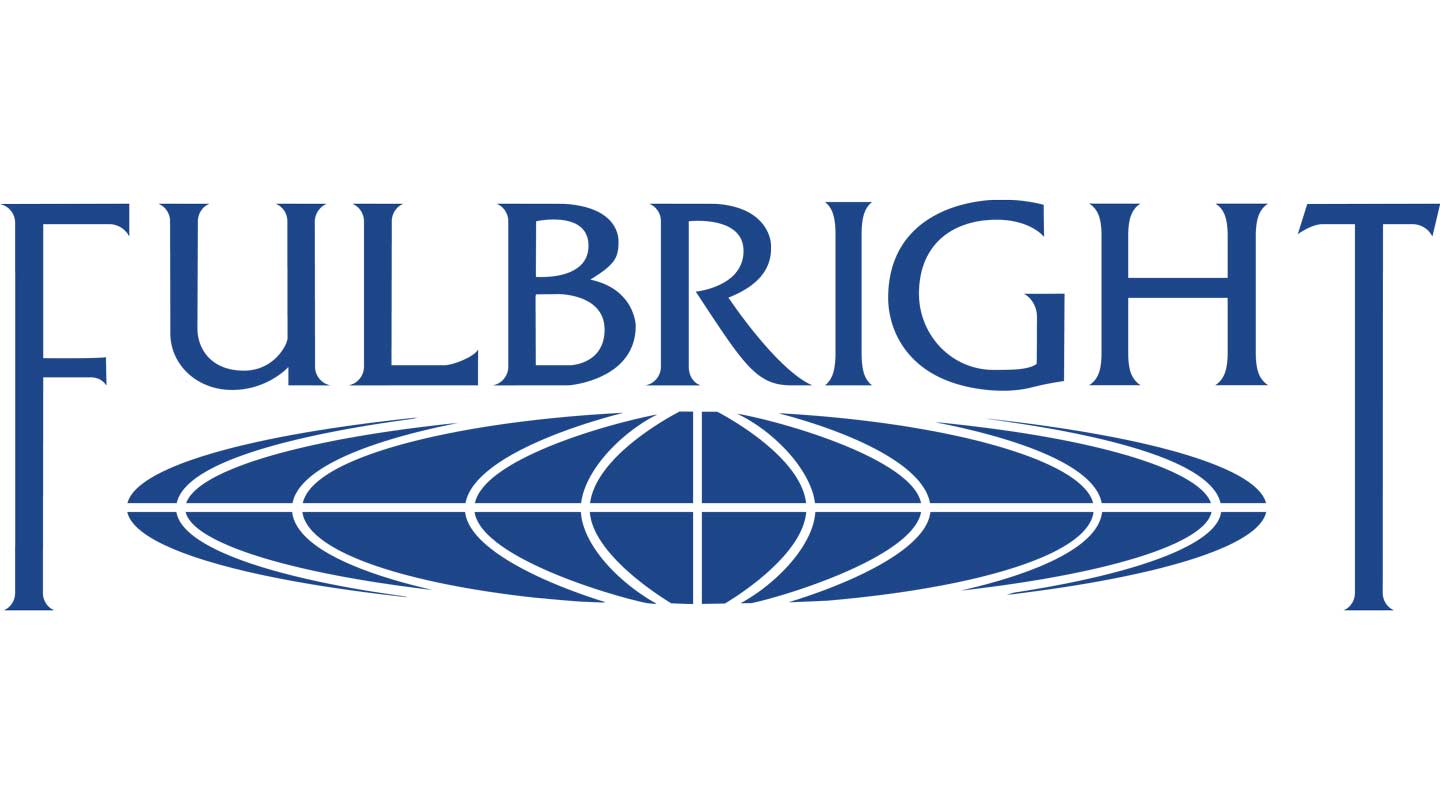 "I was incredibly happy to be selected to participate in the Fulbright Program. The grant gave me the opportunity to spend some quality research time in the United States; something I have been wanting to do for some time," said Strauss. "Every physicist knows about the "Rocket City" and the development of the rockets for the Apollo space missions. Huntsville is very famous."

"I became aware of UAH through members of CSPAR, while attending international conferences and workshops," Strauss said. "In my field of research, CSPAR is regarded as one of the best (if not the best) research centers in the world. Also, professors Dr. Gary Zank (Department Chair/Director CSPAR), and Dr. Jakobus Le Roux are both originally from South Africa (in fact, Dr. Le Roux and I had the same Ph.D. supervisor), which also encouraged me on a personal level to come to UAH. I visited the campus in 2011, and was very impressed by the university."

Strauss' research examines transient solar phenomena, such as solar flares and coronal mass ejections. "The sun accelerates charged particles (mainly electrons and protons) to very high energies. These particles (called Solar Energetic Particles; SEPs) then propagate towards Earth where they are observed by an array of spacecraft. Some of these particles can even reach the Earth's surface," Strauss explained. "During large SEP events, these particles pose a radiation risk and may be harmful to astronauts and may damage satellite equipment. I, alongside Dr. Le Roux will try to get a better understanding of the fundamental processes describing the propagation of SEPs to Earth in order to better our understanding of the basic plasma physics related to the problem, but also to mitigate the potential harmful effects that these particles pose."

The Fulbright Program is the flagship international educational exchange program sponsored by the U.S. government and is designed to “increase mutual understanding between the people of the United States and the people of other countries.” With this goal as a starting point, the Fulbright Program has provided almost 300,000 participants — chosen for their academic merit and leadership potential — with the opportunity to study, teach and conduct research, exchange ideas and contribute to finding solutions to shared international concerns. The Fulbright Program is sponsored by the United States Department of State's, Bureau of Educational and Cultural Affairs.

Strauss will apply some of the research practices he learns at UAH to his own research in South Africa.