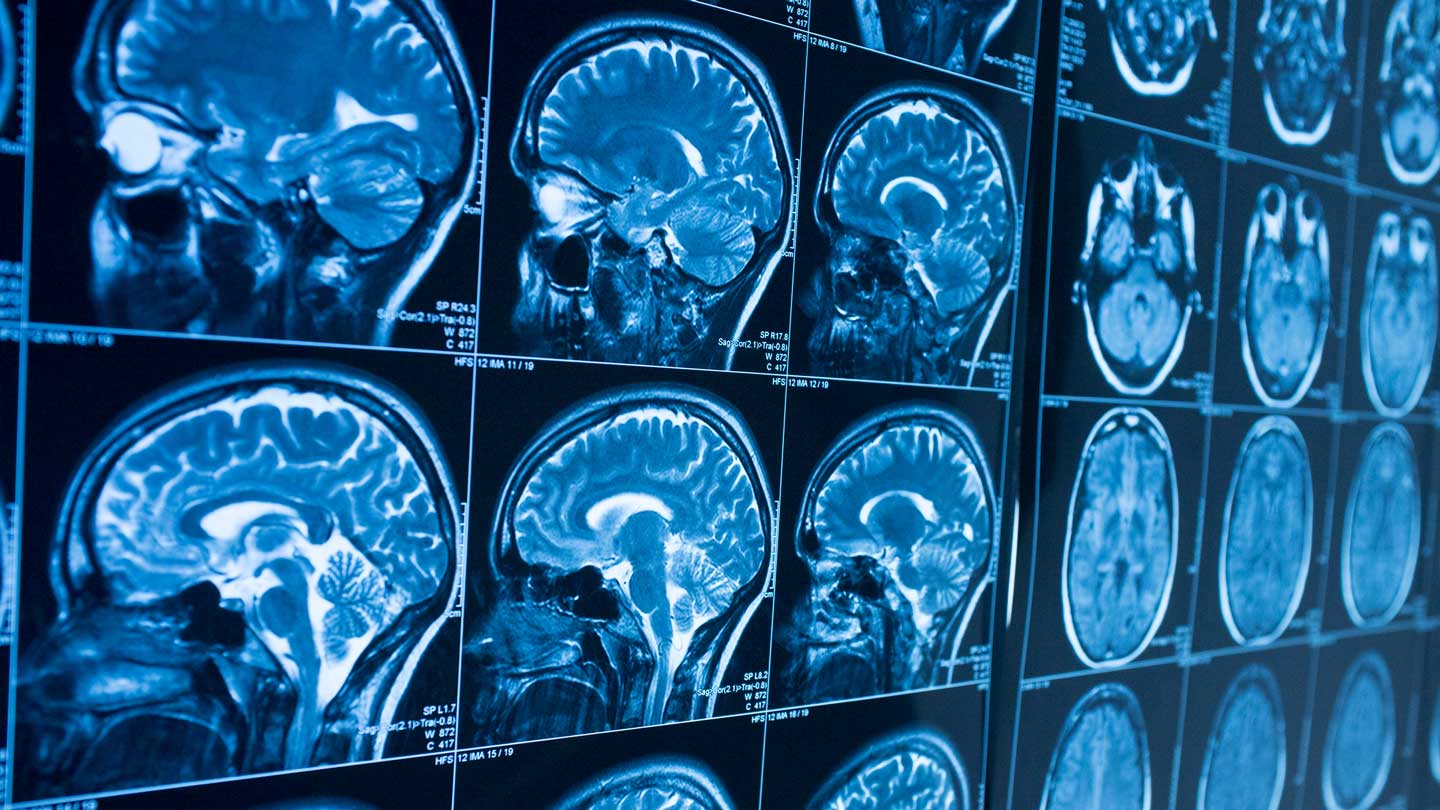 Students at The University of Alabama in Huntsville (UAH) College of Nursing and the Alzheimer’s Association joined forces to ensure passage of the bill.

"UAH Gerontology nursing students felt participating in this lobby day on Capitol Hill was a way to put professionalism into practice and participate in something that could positively impact older adult clients with cognitive impairment," said Dr. Amy Hunter, UAH Clinical Assistant Professor of Nursing and Gerontology Course Manager.

According to the Alzheimer’s Association (alz.org), nearly six million Americans are living with the disease. The organization estimates six in 10 people with Dementia will wander away at some point during the course of the illness.

"It is important for our UAH nursing students to understand the importance of being a patient advocate and playing an active role as nursing professionals to influence health care policy," said Dr. Marsha Howell Adams, UAH Dean of Nursing.

According to the Population Reference Bureau (prb.org), there are more than 77 million baby boomers. "Because the population of older adults is rapidly growing. It is very important for the future of nursing to have a positive perception regarding older adults and be highly skilled in geriatric care due to the complexity of medical conditions," said Hunter.

"We really felt like we were making a difference and helping to save lives," said Hunter. "About 100 UAH nursing students, and two instructors attended the lobby day, along with Alzheimer’s Association members and volunteers. We had meetings with House of Representative members as well as Senators to ask for support and their response was overwhelming yes!"

Similar Silver Alert programs have been adopted in 41 states.