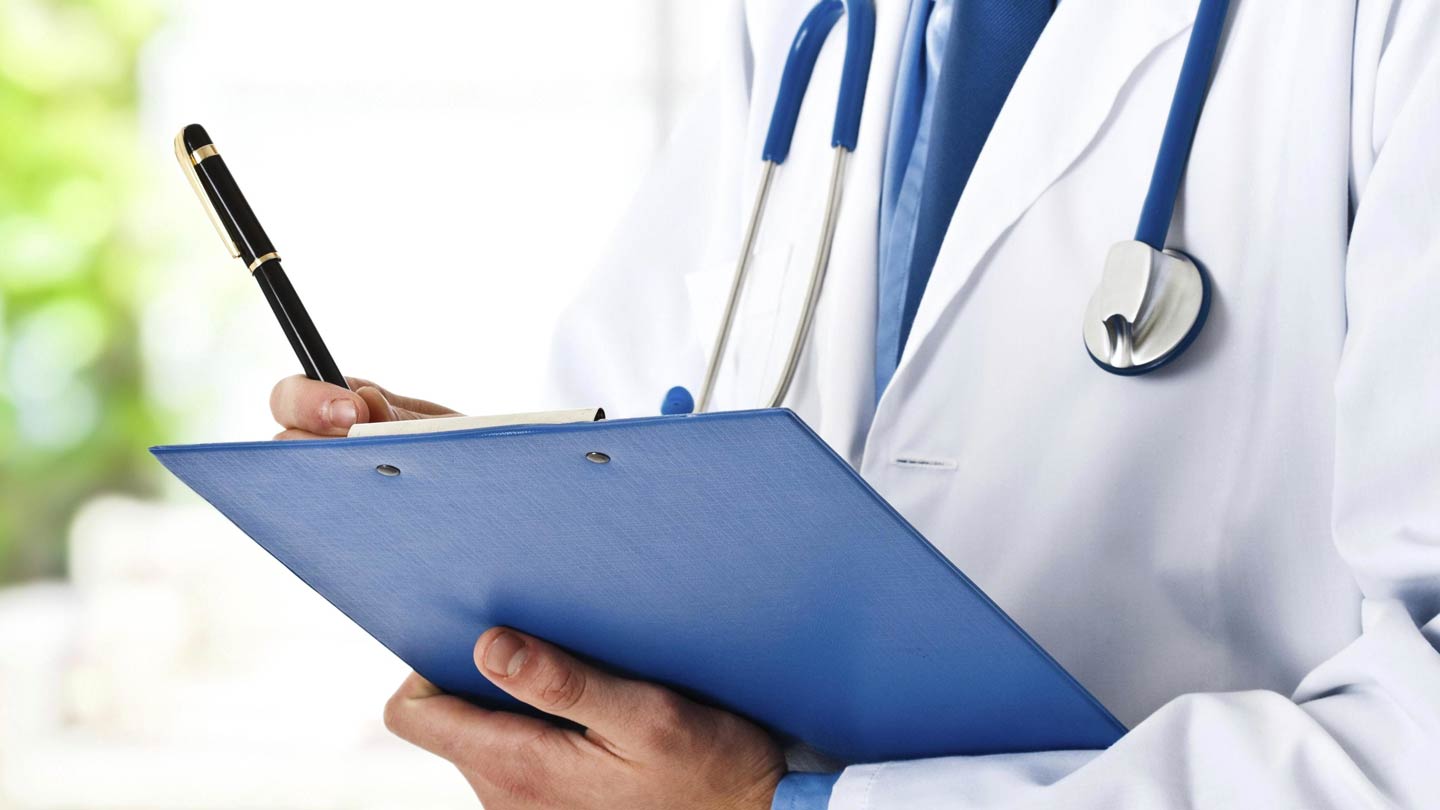 If you are one of more than 14 million people scheduled for a colonoscopy this year, you now have several screening options, according to Connie D. Abbott (MSN, CRNP), Nurse Practitioner at The University of Alabama in Huntsville (UAH) Faculty Staff Clinic.

Abbott said colorectal cancer is the third most common cancer diagnosed in both men and women in the United States, and most colonoscopies are part of screening for colon cancer. According to the American Cancer Society (ACS), one in 22 men and one in 24 women are diagnosed with cancer in their lifetime. She noted too, that although the death rate from colorectal cancer has decreased over recent years due to better screening, detection and treatment options, the death rate among people less than 55 years of age has increased by about one percent per year between 2007 and 2016.

But, Abbott said, when it comes to people of color there is a warning about colonoscopy screenings. "The American College of Gastroenterology recommends that African-Americans start colorectal cancer screening at age 45 — rather than age 50 for people of average risk for the disease. African-Americans are at a higher risk for developing polyps and these growths are also located deeper in the colon." According to a recent ACS research study led by Stacey Fedewa, black patients had a 31 percent higher risk for interval colon cancer (CRC’s) than white patients. CRC’s occur after a negative screening test and can arise from missed lesions or the development of new tumors.

Abbott said a suspicious polyp is one that shows characteristics of either being cancerous or pre-cancerous. "Polyps are growths in the colon. Some are made up of certain tissue and others have a certain pattern to the way they look. Polyps are typically characterized as adenomas and can be tubular, villous, tubulovillous, sessile or serrated. Most polyps that are small (less than ½ inch) are less likely to be cancerous than larger ones. Once polyps are removed, the tissue is evaluated under a microscope for any kind of abnormal growth pattern," she added.

A healthy diet is important in avoiding colorectal cancer. "There is no real way to prevent colon cancer, but a healthy diet can lower your risk," said Abbott. "There is a direct link between obesity and several forms of cancer. Following a low-fat diet and maintaining a healthy weight can help decrease some cancer diagnoses. A diet high in fat and processed foods increase the incidence of colonic polyps and these have the potential to turn in to cancer later on," she said. "Increasing the amount fruits and vegetables in a daily diet can also help. Research is still ongoing but increased fiber intake in the form of whole grains has shown potential to help as well."

Cancer prevention tests include the following:

Cancer Detection Tests include the following:

For more information as well as comparison of all colorectal cancer screening/prevention testing and pros and cons of each, visit the American Cancer Society website at cancer.org