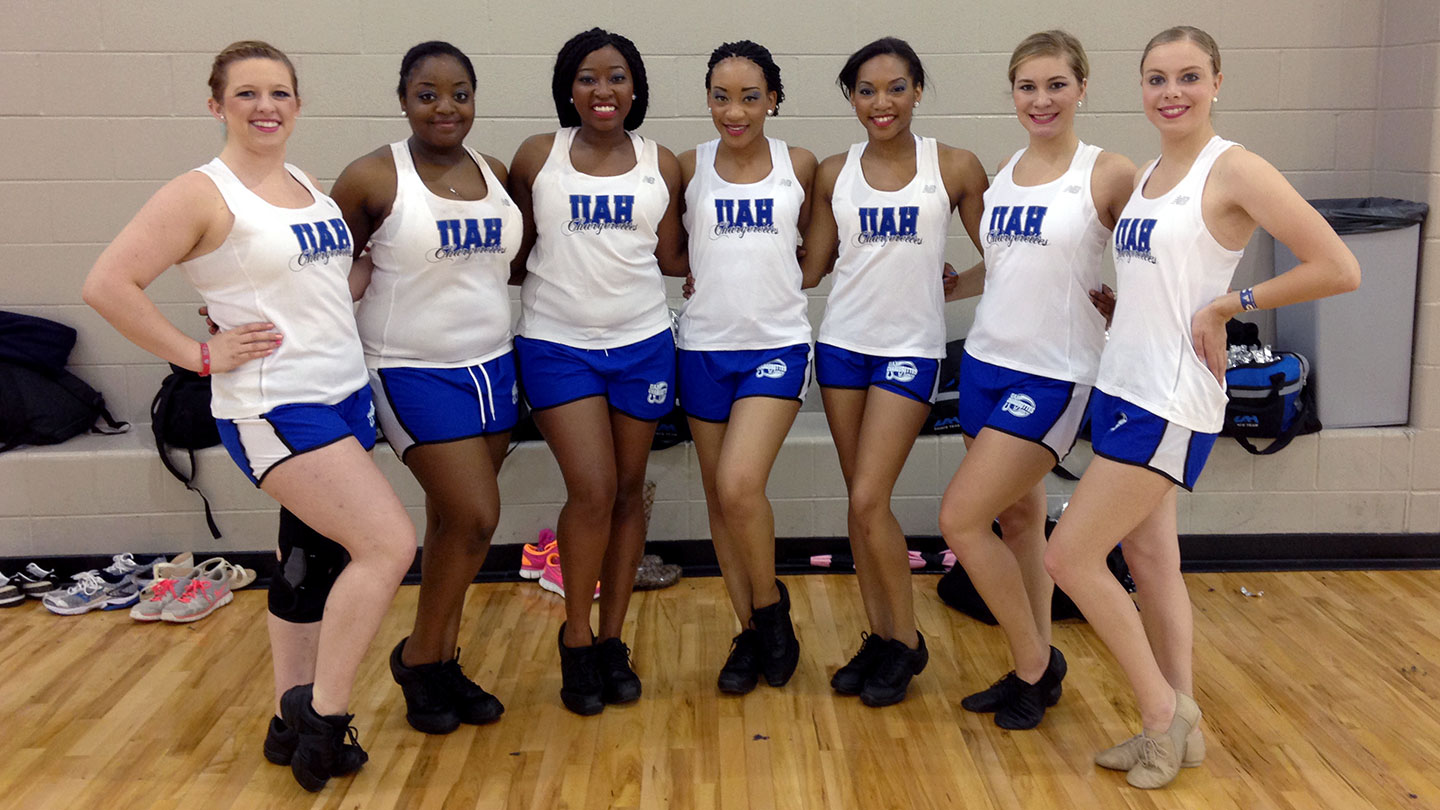 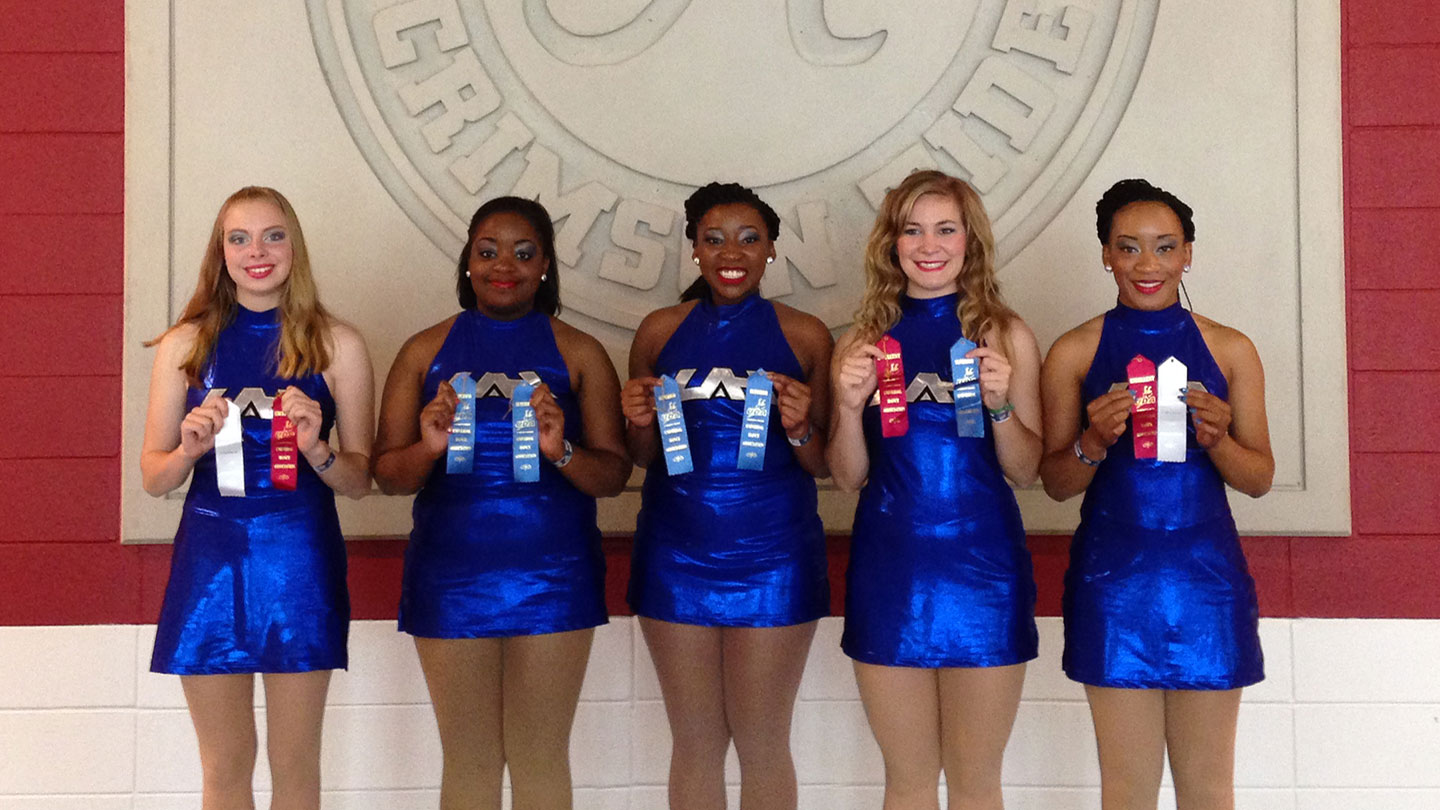 The UAH community is invited to watch the Chargerettes perform this season at select basketball games, and other university and Huntsville community events. The team will hold a seminar on Sunday, Aug. 24, at 7 p.m., in the Charger Union (room 227). The Chargerettes will conduct team tryouts on Saturday, Sept. 6, at 8 a.m., in the University Center Exhibit Hall.

The UDA was founded in 1980, and provides high quality educational training for college and high school dancers. UDA's goal is to inspire leadership among today's dance teams.

Members of the UAH Chargerettes team are: