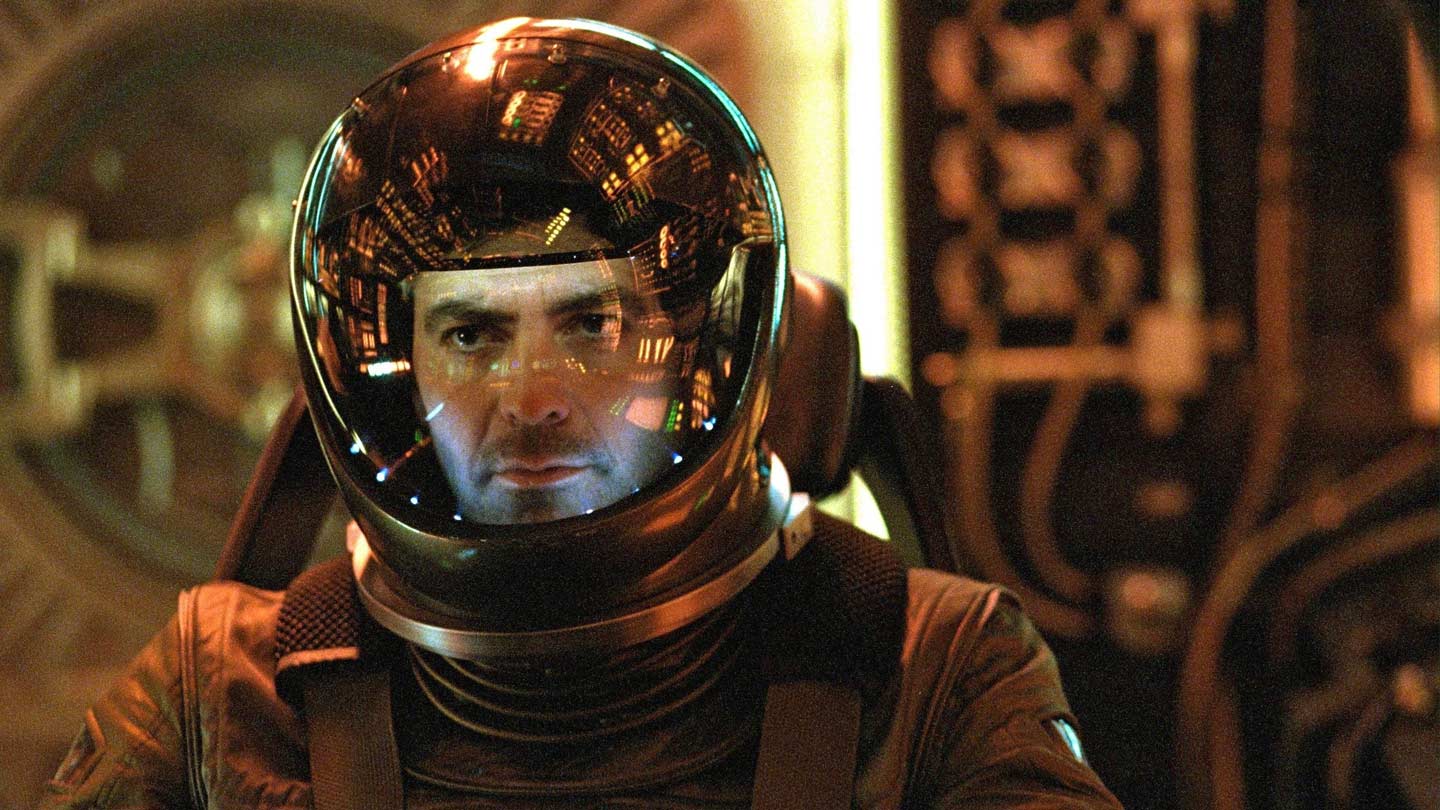 The film Solaris (starring George Clooney, directed by Steven Soderbergh) will be shown Saturday, Sept 12, at the Charger Union Theater.

The University of Alabama in Huntsville (UAH) Honors College will celebrate "Solaris Week," Sept. 7-13. The guest speaker for the week's festivities will be Dr. Istvan Csicsery-Ronay Jr., Eminent Scholar and Professor of English at DePauw University.

The UAH Humanities Center, Department of English and Honors College are jointly sponsoring Csicsery-Ronay's visit to the university. "Solaris Week" features an Honors College Class Lecture, an Eminent Scholar (Public) Lecture, and a movie presentation. The public talk is entitled "The Alien and the Animal on Thursday, Sept. 10, 5 p.m., to 6:30 p.m., Shelby Center for Science and Technology (SST), and the movie "Solaris," will be shown in the Charger Union Theater at 6 p.m., on Sept 12. The public talk and movie viewing is free and open to the public.

"Professor Csicsery-Ronay is one of the preeminent figures in the academic study of science fiction. He is in the vanguard of those scholars who recognized in this popular genre a deep intellectual sophistication that bore resonances with the most serious and recondite concerns of contemporary theory and philosophy. Simply, he taught us how to take sf (science fiction) seriously, how to perceive within its familiar tropes and narrative experiments a persistent and fundamental engagement with the contemporary dilemmas of postmodern society," said Dr. Eric D. Smith, Associate Professor of English, and Director of the UAH Humanities Center. 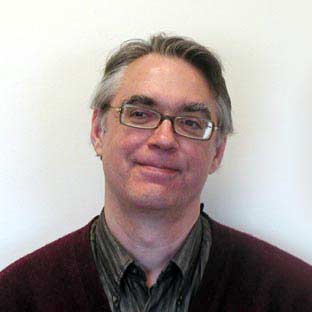 Dr. Istvan Csicsery-Ronay Jr., is Professor of English at DePauw University (DU) in Greencastle, IN. He is the recipient of the 2015 Mr. and Mrs. Fred C. Tucker Distinguished Career Award. Csicsery-Ronay received the International Association for the Fantastic in the Arts' Distinguished Scholar Award in 2014. He authored the 2008 book, The Seven Beauties of Science Fiction, widely hailed as a major critical work.

Csicsery-Ronay serves as editor of the journal Humanimalia, and is co-editor of The Wesleyan Anthology of Science Fiction and the academic journal Science Fiction Studies, which is published by DU. He also co-edited Robot Ghosts and Wired Dreams: Japanese Science Fiction from Origins to Anime. His prestigious awards and honors include two National Endowment for the Humanities Fellowships, and a Fulbright Lecturing Award to the Janus Pannonius University in Hungary. Csicsery-Ronay has been the recipient of four Faculty Fellowships and a DU Professorship. He teaches a wide variety of courses, including World Literature, Shakespeare's Comedies, Science Fiction, The Great Novel, Film Theory Science Fiction Cinema, and Television Drama. Additionally, he is the Director of the DU Russian Studies Program.

Csicsery-Ronay earned his Bachelor of Arts degree from Bennington College, and his PhD in Comparative Literature from Princeton University.