UAH block tuition will create a financial benefit for students 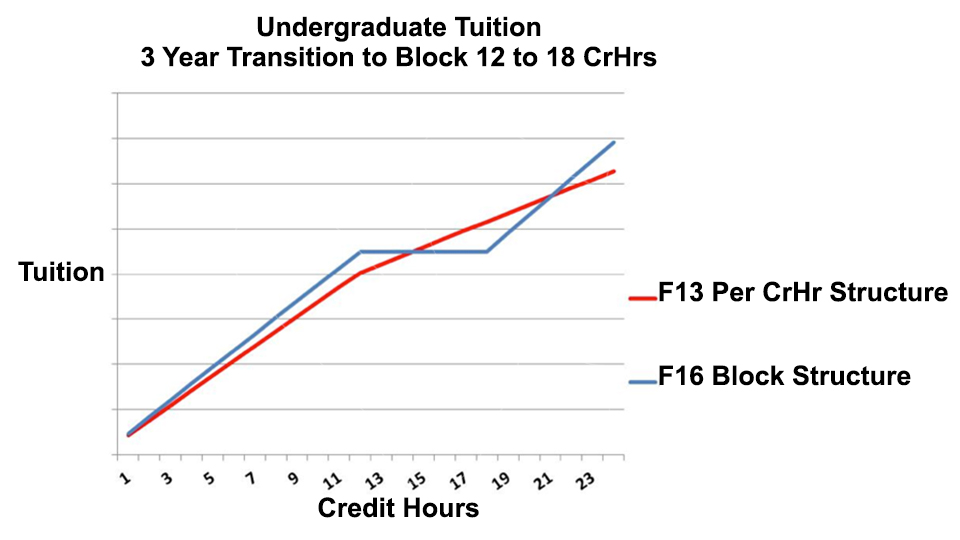 "We put in place a transition to a block tuition structure a year ago that will make it financially advantageous for our students to take an increased number of classes each semester," said UAH President Robert Altenkirch. "The goal is for them to graduate more timely and that will result in lower overall costs of earning a degree."

The block tuition is being phased in during a three-year period. During this period, per credit hour tuition charge for students taking between 12 and 18 hours will gradually decrease until it reaches zero in year three of the transition.

The savings are realized because prior to 2013, UAH charged tuition based on each credit hour taken by a student.

This tuition structure is similar to many major universities, including Alabama and Auburn.