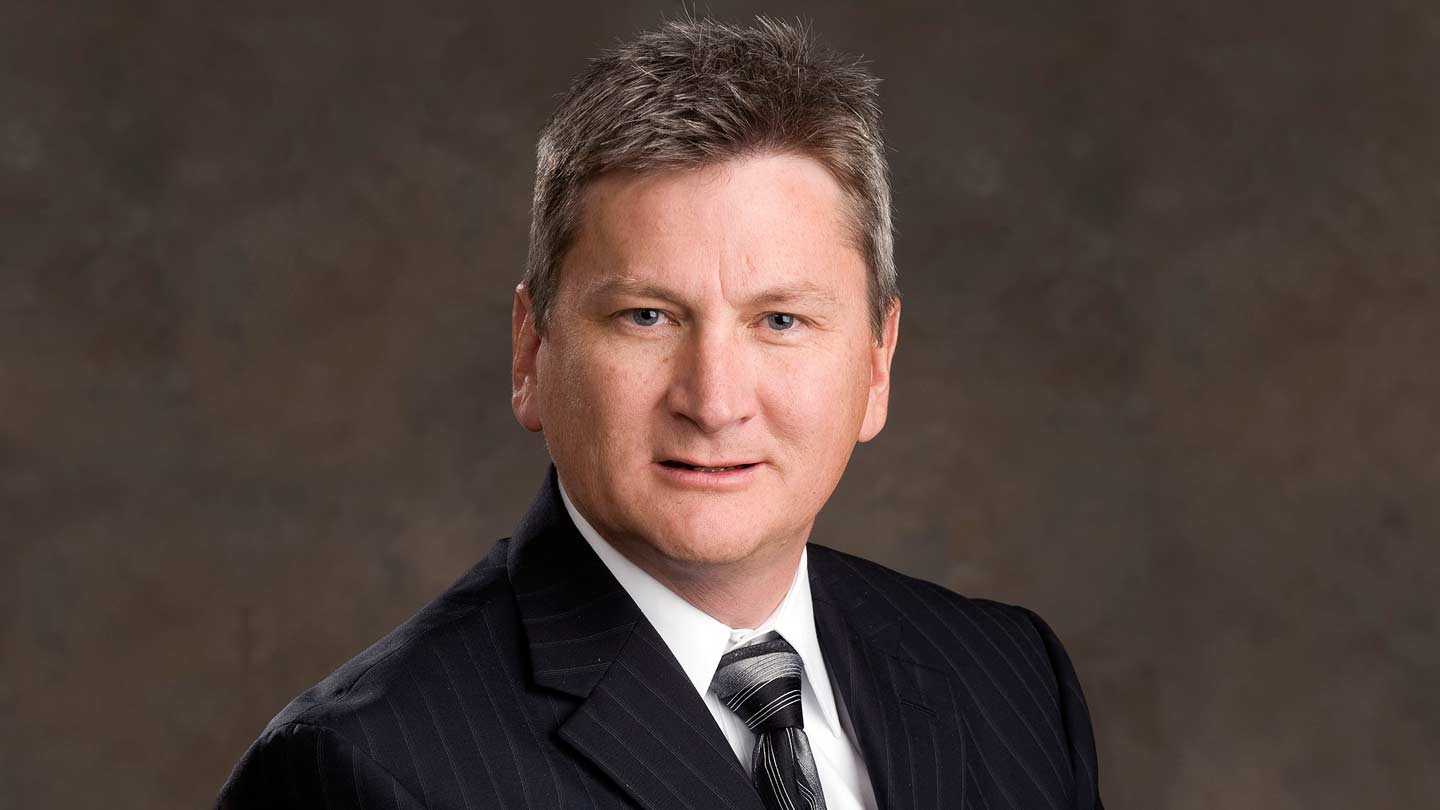 The University of Alabama in Huntsville (UAH) alumnus has worked at NASA for nearly three decades – a span that saw the agency establish the International Space Station as a manned research laboratory in orbit, sent sophisticated spacecraft on missions to Mars and the far reaches of our solar system, and developed the Hubble Space Telescope and Chandra X-Ray Observatory to look far into the universe.

"My education at UAH, coupled with my participation in the cooperative education program, was foundational for my love of the space program and for my NASA career," Stephenson said.

His appointment comes as Marshall and the agency are building and testing the Space Launch System -- America's next great ship of exploration, designed to take humans and cargo on deep space missions including to an asteroid and the journey to Mars.

"For me, it's always been about the challenge," Stephenson said. "I've always been passionate about NASA's mission, and the next few years will be thrilling as we prepare for the first launch of our SLS, which will be the most powerful rocket in history. It's a privilege to be leading a team that is helping tell that story."

"The space program belongs to the American people, and it's important to keep them informed about progress on SLS, research aboard the space station and the many science and technology missions managed or supported by the men and women at the center," Stephenson said. "It's very gratifying to be in a position that helps define the future of Marshall and of NASA, working every day with great people toward a common goal of achieving great things for our nation."

His NASA career began in 1986 when, as part of the agency's student co-op program, he was a systems engineer in Marshall's Engineering Directorate. After earning a bachelor's degree in engineering in 1987 from UAH, the Moulton, AL, native went to work full time for the directorate, where he later became a technical manager and, from 2000-02, was manager of the Business and Integration Office.

Stephenson previously held positions at NASA Headquarters in Washington. He was presented a NASA Distinguished Service Medal – the highest award bestowed by the agency, for his work as chief architect and implementation lead for One NASA, an initiative for improved partnering and collaboration across the agency's 10 field centers. He also served as director of organizational readiness for the NASA Office of Program Analysis and Evaluation.

Upon his return to Marshall, Stephenson was chairman of a board that awarded an $800 million contract to design, develop and produce the avionics for guidance, navigation and control hardware for a new NASA Crew Launch Vehicle. He joined OSAC in January 2008, and served as its deputy director beginning in November 2008.

Stephenson and his wife, Sonja Graham Stephenson, and their two children live in Moulton.