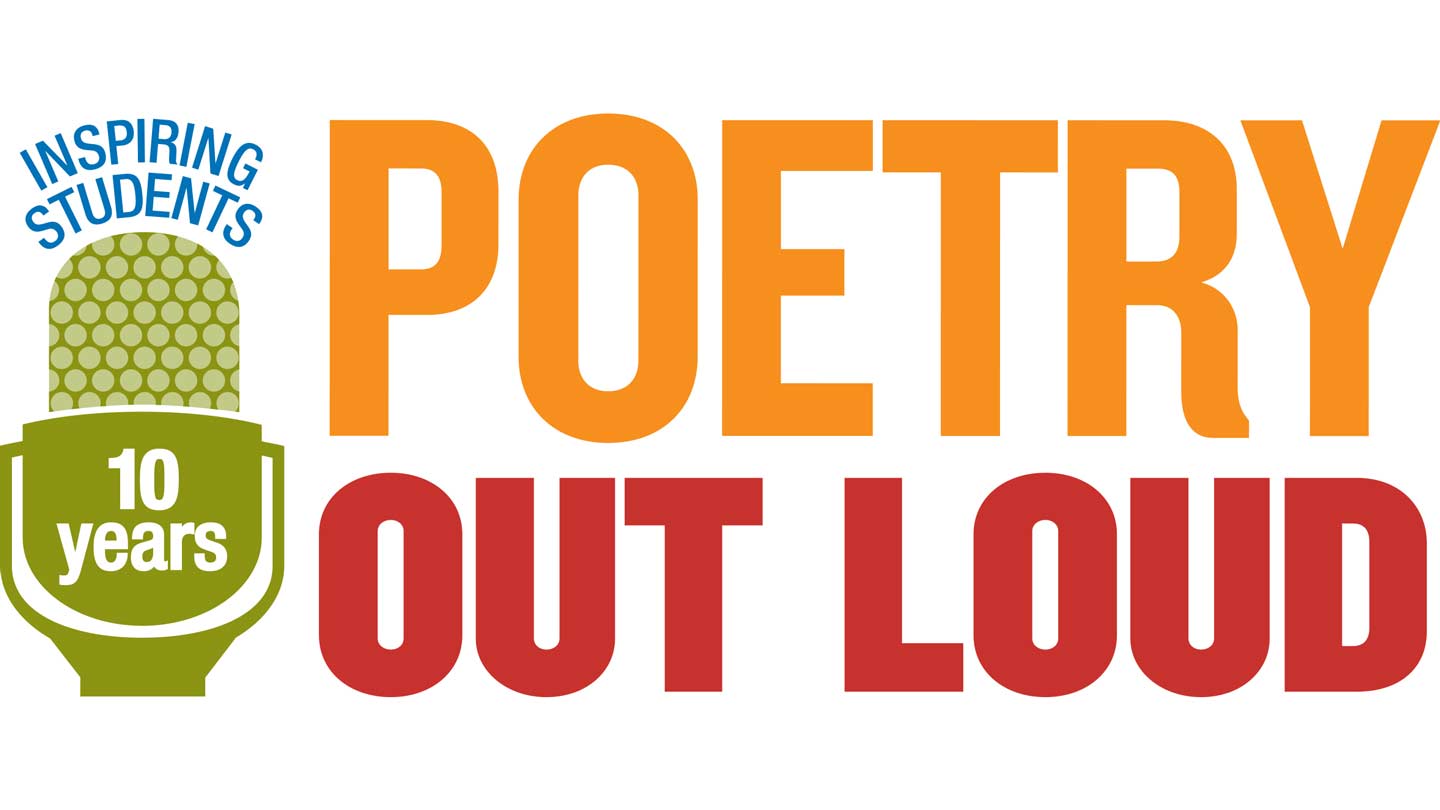 The Poetry Out Loud workshop and competition hosted at The University of Alabama in Huntsville (UAH) has been a "Godsend," said teacher and alumna Rebecca Savage-Owens ('09, MA, English). An English teacher at New Century Technology High School, Savage-Owens' student Raina Versa, a sophomore recently won first place in the Alabama finals of the Poetry Out Loud (POL) National Recitation Competition. Over the years, several of Savage-Owens' students have placed highly in POL regional and state contests.

The state competition was held on Feb. 15, at the Alabama Shakespeare Festival in Montgomery.

"My students have learned a great deal about public speaking, writing, and analysis from the workshops, but mostly, those who get involved beyond the class level gain so much confidence and poise that it is difficult to express the change in them. Poetry Out Loud started as a way to get students involved in reading verse, but it has become so much more over the years," said Savage-Owens.

POL, a national poetry recitation contest for high school students, is sponsored by the National Endowment for the Arts, and the Poetry Foundation. The competition has been hosted annually by the UAH College of Arts, Humanities, and Social Sciences and the Department of English, since 2008. Anna Lowe Weber, a lecturer in the university's Department of English is coordinator for the 13 counties in Alabama's Region Five (Limestone, Madison, Jackson, Morgan, Marshall, DeKalb, Cullman, Blount, Etowah, Cherokee, St. Clair, Calhoun, Cleburne).

"For the past eight years the English Department has helped to coordinate and host Region Five's Poetry Out Loud workshop and regional competition at UAH. We are excited that Region Five did so well at the state competition in Montgomery, and are thrilled to see Raina Versa go on to the National Finals Competition in Washington, DC in May," said UAH's Anna Lowe Weber.

POL encourages the mastery of great poetry by offering educational materials and a dynamic competition of high schools across the country. Beginning at the local classroom level, winners advance to a school-wide competition, regional competitions, the state competition, and ultimately to the National Finals. Savage-Owens said her students begin each August preparing for the POL class competition. She and her students spend about six weeks looking over poems and conducting poetry analysis. During this time students select their poems for recitation. 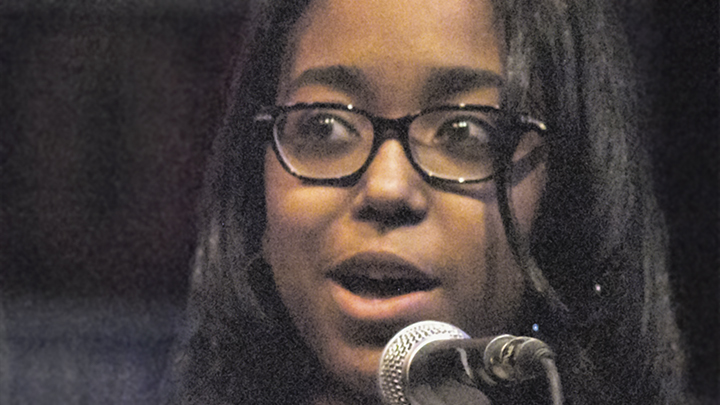 "In September, after the class competition, I encourage those students who scored well to enter the school POL competition. I offer coaching sessions after school. The school competition is in October (hosted at UAH), and I continue to meet with the winners to make sure they really understand their poems and help them 'become the speaker' through one-on-one coaching. It's a long process, but well worth the effort, because I believe the students who become involved really become better analytical readers and discover a deep appreciation for poetry," said Savage-Owens.

Weber said each fall the UAH Department of English hosts two events for teachers and students in Region Five. In October an intensive poetry workshop "Finding Your Voice," prepares teachers and students for the POL Regional, State, and National competitions. And, in November the Regional Semi-Finals include students competitively reciting poetry and giving renditions of poetry from well-known poets before an audience and judges evaluating their performance. In February, students compete for the state championship in Montgomery, and ultimately the national competition. Prizes are awarded during each phase of the competition. The POL National Finals will award a total of $50,000 in scholarships and school stipends with a $20,000 college scholarship for the POL National Champion.

Raina Versa, winner of the Alabama finals POL Anthology Recitation competition was awarded $200 and her school, New Century Technology High School received a $500 stipend for the purchase of poetry books. This was Versa's first year participating in the POL competition. In May, she will travel to Washington - an all expenses paid trip to represent Alabama in the National Finals. Anthology Recitation competitors must select three poems from the Poetry Out Loud E-thology, one of which must be pre-20th century, one 25 lines or fewer, and one random poem. These three poems are memorized and recited before audiences.

"POL has helped my students discover that small voice that they didn't know was hiding within them, and it has given them the courage to speak it…Out Loud," said Savage-Owens.

The Alabama Writers' Forum provides the cash awards for the Original Poetry Competition. For more information on the 2016 POL competition, please visit: writersforum.org.