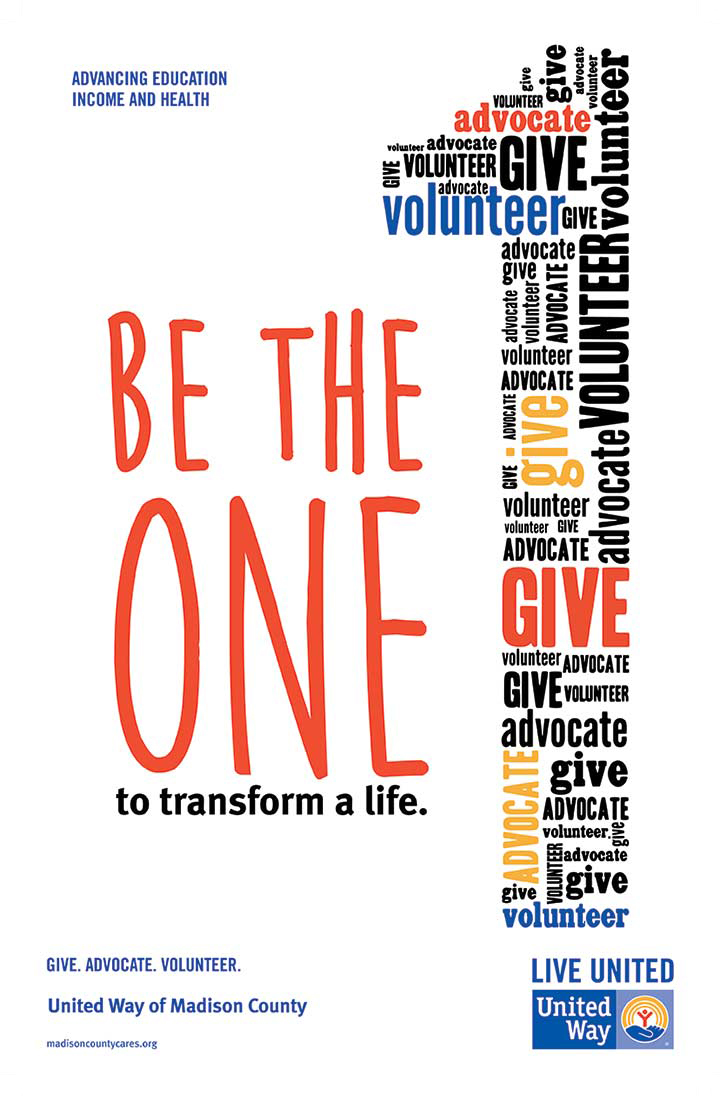 The University of Alabama in Huntsville's (UAH) 2015 United Way campaign will officially close this week, but is still trying to reach its fundraising goal.

"The UAH United Way campaign is winding down, but we want everyone to know we are still encouraging faculty and staff to complete their forms and make donations by the end of the week, so that we can reach our goal. A big thank you to everyone who contributed this year," said Lisa Carter Rivers, co-coordinator of the campaign.

Thanks to Debbie Allen's (Senior Staff Assistant) super fundraising efforts Accounting and Financial Reporting had the largest increase in departmental participation and dollars raised for United Way this year. Allen and the department are recipients of two yummy gifts, a Dunkin' Donuts breakfast and a pizza lunch.

Rivers and Connie Brand of the UAH Department of Human Resources coordinated the United Way campaign this year. The United Way of North Alabama funds more than 25 collaborative partners. The list can be found here: madisoncountycares.org/aboutus/partners.