U.S. Chemistry Olympiad will be held in March at UAH 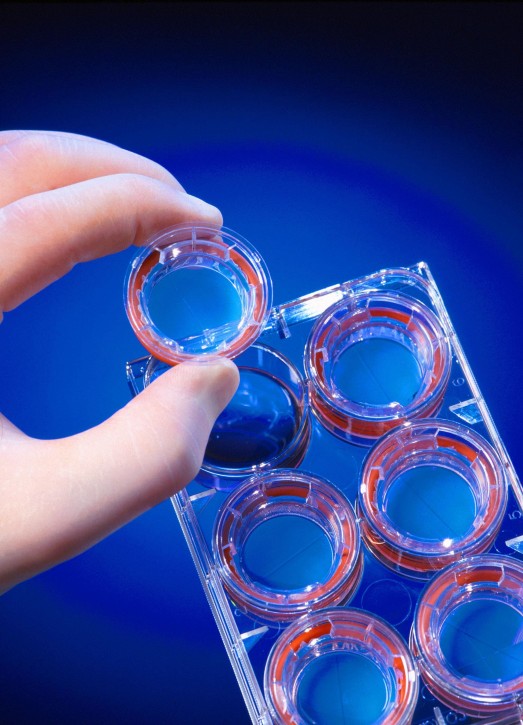 Area high school chemistry students who have entered to compete have a chance to be on a team representing the United States at the International Chemistry Olympiad (IChO) to be held in Moscow, Russia July 15-24, 2013.

The University of Alabama in Huntsville’s Chemistry Department, in conjunction with the North Alabama section of the American Chemical Society, is hosting the local U.S. National Chemistry Olympiad (USNCO) March 21-25. The American Chemical Society is the largest scientific organization, with more than 160,000 members worldwide. Students who have entered will have multiple opportunities to take the two-hour exam on weekends and weekdays.

Students from Huntsville and Madison County schools, along with students from Scottsboro, Pisgah and Hartselle, will be screened through tests to arrive at area nominees for the U.S. team for the international Olympiad. In the first round of local competition, the top two students from each participating high school are selected. They will be invited to the National Competition (about 500 schools U.S.-wide) that is held on April 13, again on the UAH campus. This second part will also include a laboratory section.

“The primary goals of this program are to stimulate interest and achievement in chemistry among high school students throughout the United States and to provide recognition of outstanding young chemistry students, teachers and schools,” said Bernhard Vogler, associate chemistry professor and assistant director of UAH’s Alabama High Field Nuclear Magnetic Resonance (NMR) Center.

For the past 28 years, the United States has sent a team of four students to compete with nations around the world at the IChO. The students compete in both theoretical and laboratory examinations over several days. Gold, silver and bronze medals are awarded to the best performers, and the IChO provides students the opportunity to interact with their peers from other countries.

Testing for the first round on the UAH campus will be: