The award-winning documentary on immigration justice, The Second Cooler is coming to UAH 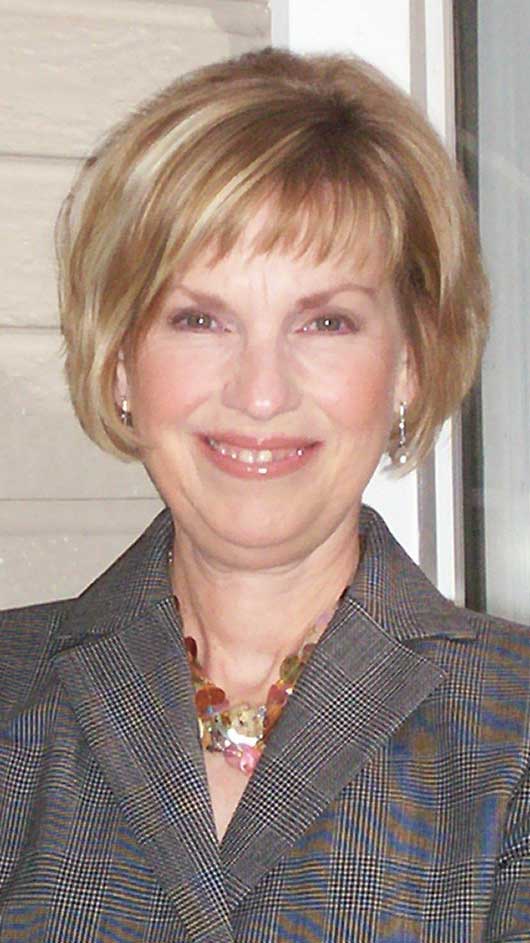 Ellin Jimmerson, the director of The Second Cooler/La segunda nevera

The Second Cooler/La segunda nevera, an award-winning documentary on immigration justice will be shown Thursday, Sept. 25, at The University of Alabama in Huntsville (UAH).

The 80-minute film will be presented at 5:30 p.m., in the university's Charger Union Theater. The event is free and open to the public. A question and answer session, and a reception in honor of the director, Ellin Jimmerson will follow the documentary. The viewing of The Second Cooler is sponsored by the UAH Office of Diversity, College of Liberal Arts, Women's and Gender Studies, Global Studies, Department of Foreign Languages, Spanish Club and the Hispanic Student Organization.

The Second Cooler is a migrant justice film for English and Spanish speaking audiences. It unravels the reasons why 12 million Latin American migrants are in the U.S. illegally. The documentary was written, directed, produced and edited by Dr. Ellin Jimmerson, minister at Weatherly Heights Baptist Church in Huntsville. Famed Hollywood actor and political activist, Martin Sheen is the film's narrator.

Jimmerson has spent years investigating illegal migration. Her first significant experience with social justice issues began when she was a child. Her parents were staunch activists during the Civil Rights Movement in the 50's and 60's in Georgia and Alabama.

Jimmerson took her first trip to the U.S./Mexican border nearly 10 years ago. After returning to Alabama, she began to speak at churches, universities, libraries and other public places about the basic causes of migration. In 2008, she was invited to a private meeting with the members of the Alabama Legislature's Joint Interim Patriotic Immigration Commission.

Jimmerson is the author of numerous articles, essays and speeches. Additionally, she writes for publications on many areas of history and religion. On the subject of illegal migration, Jimmerson is the author of If It Is a Sin to Cross, I Hope God Forgives Me. She earned a master's degree in Southern History from Samford University, and a second graduate degree in Theological Studies from Vanderbilt University. Jimmerson also earned a Ph.D., in 20th Century United States History from the University of Houston.

Leslie M. Kaiura, assistant professor of Spanish at UAH served as one of several translators who assisted with The Second Cooler documentary. "The film explores the relationship between free-trade agreements and the increase in immigration, the lack of a legal way for poor Latin Americans to come to the U.S., the inherent abuses of the guest worker program, the militarization of the U.S./Mexico border, and the thousands of immigrant deaths that have occurred," she said. 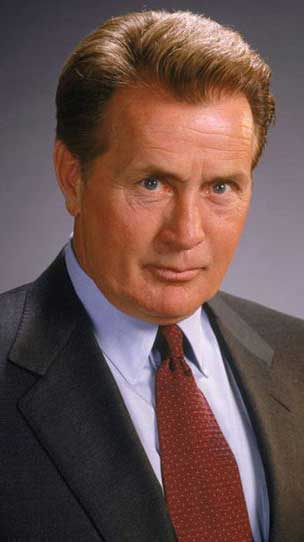 Martin Sheen is the film's narrator.

Dr. Kaiura began studying Spanish as a teenager nearly 20 years ago. She volunteered with organizations that worked specifically with Spanish-speaking migrant workers in Georgia and South Carolina, providing services such as English as a Second Language (ESL) classes. She continues to volunteer with ESL classes and other social justice programs.

Kaiura and Jimmerson met in 2007, just after Kaiura moved to Huntsville. She soon learned about the production of Jimmerson's documentary project. Kaiura volunteered to assist with communication and translation needs in support of the film. Additionally, according to Kaiura, two UAH Spanish students also assisted with the subtitling for the documentary.

In 2011, Jimmerson was honored with a special award for social justice by the Huntsville Interfaith Mission Service, Inc. She was also the recipient of a special Humanitarian Award at the AMFM Festival of Art, Music, and Film in Cathedral City, Calif.

Five years ago, Jimmerson's personal life intersected in a dramatic and very public way with her migrant advocacy. Her 16 year-old daughter, and boyfriend were killed in a car crash by a drunk driver in Huntsville. The driver was an undocumented migrant worker from Mexico, who had helped one of the translators for the film. Details of the horrific accident, and Jimmerson's decision to continue production of The Second Cooler documentary appeared prominently on newscasts and in newspapers locally, regionally and nationally. The driver is now serving a prison term in Alabama.