Tech Trek, a program of AAUW, celebrates a successful second year at UAH 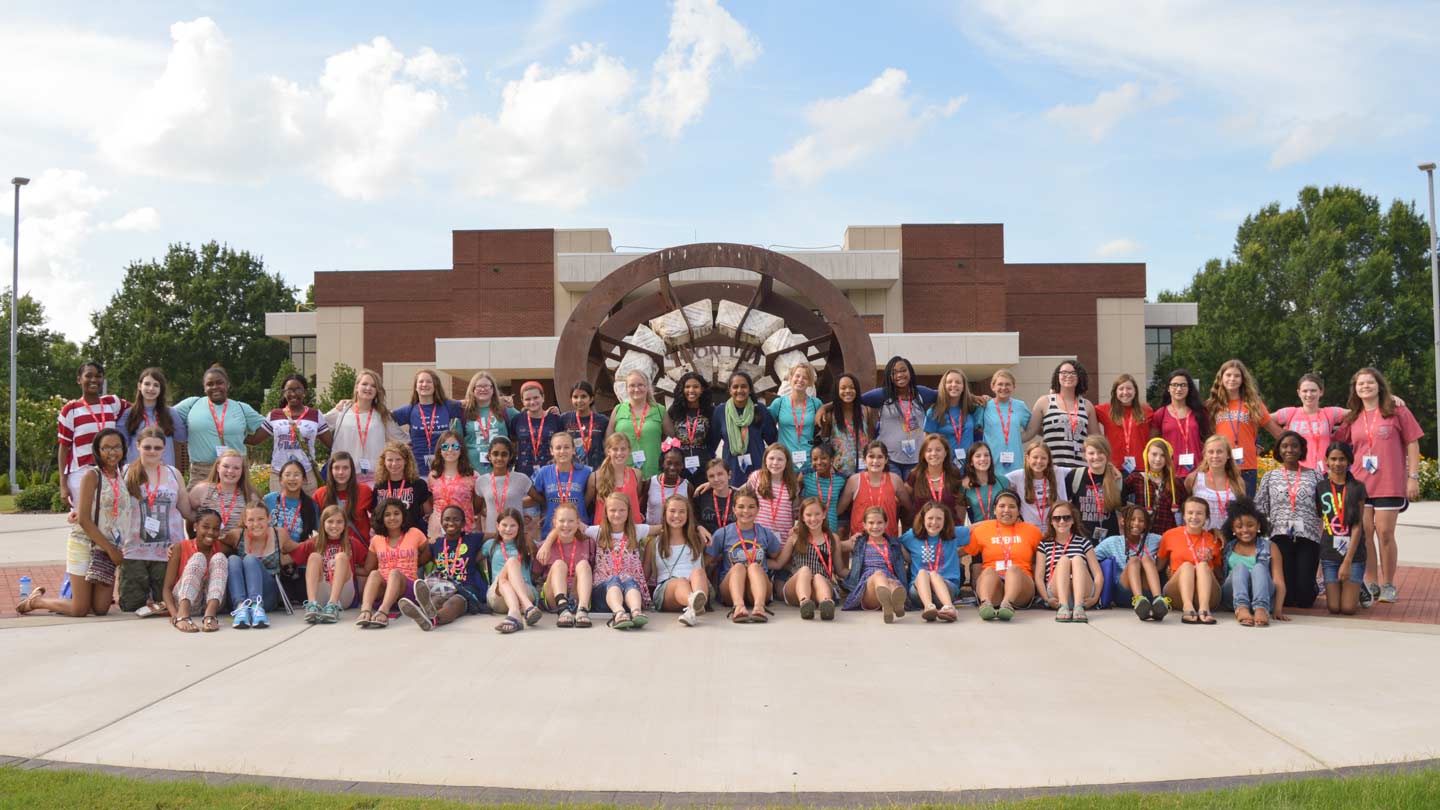 This summer marked the second time that The University of Alabama in Huntsville (UAH) has hosted Tech Trek, a weeklong residential camp to promote interest in the science, technology, engineering, and math (STEM) fields among rising eighth-grade girls. And once again, says Camp Director Dr. Rhonda Gaede, the result was a resounding success.

"We had another fantastic year of Tech Trek with a great group of girls who just flourished in the program and with each other," says Dr. Gaede, an associate professor of electrical and computer engineering at UAH. "They came in shy and went out with #Sassy as a theme!"

Second-time camp counselor Erica Mendoza, a UAH junior and chemistry major, agrees. "They connected with each other, gaining friendship, a stronger self-worth, and the knowledge that math and science careers can be fun," she says. "A lot of girls left wanting to be the first engineer in their family."

More than 60 girls from 15 counties and 41 schools across Alabama attended the camp, choosing from core classes like app development, cybersecurity, energy, and robotics, and attending workshops on making slime, electroplating charms, water filtration, weather, lean manufacturing, and communication. And for the first time, this year's curriculum featured a workshop on college preparation for those who want to major in a STEM field.

I learned that, if you just follow your heart, you can become anything you want, even though it might be hard and even if you’re the only woman doing it.

To supplement their classroom learning, the girls also took part in a number of extracurricular activities and outings. These included participating in Destination Imagination Instant Challenges; building and launching rockets at NASA's Marshall Space Flight Center; and visiting the U.S. Space & Rocket Center, the HudsonAlpha Institute for Biotechnology, and PPG Aerospace. The camp then culminated in a Professional Women's Night hosted by Lockheed Martin.

As feedback from the campers shows, however, what resonated the most was not any one event or lesson. It was the understanding that, for these aspiring girls, the sky is truly the limit:

Of course, none of this would have been possible without the support provided by the camp's sponsors, who ensure that its cost remains an affordable $50 per person. National sponsors included AAUW, Verizon, and Lockheed Martin. Additional support was provided at the local level by UAH, Lockheed Martin Missile Defense Systems, the UAH College of Engineering, AAUW-Huntsville, the UAH College of Science, PPG Aerospace, Fishman-Curry and Associates, Jacobs Engineering, Alabama EPSCoR, Dr. N. Jan Davis, Ms. Ruth Jurenko, and Ms. Eleanor Lienau.

As for next year's Tech Trek, planning is already underway according to Dr. Gaede. "For our closing slide show, we featured Wiz Khalifa's fitting lyrics 'We've come a long way from where we began, I'll tell you all about it when I see you again'," she says. "So I'm looking forward to them telling me all about their successes when I see them again, whether at reunions in the future or perhaps helping with next year's camp as we all try to pay it forward." 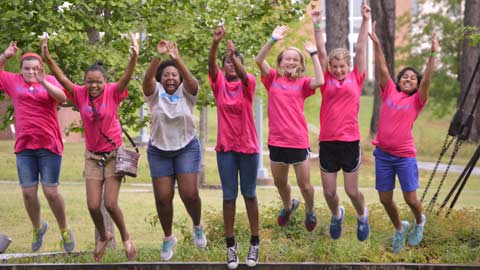 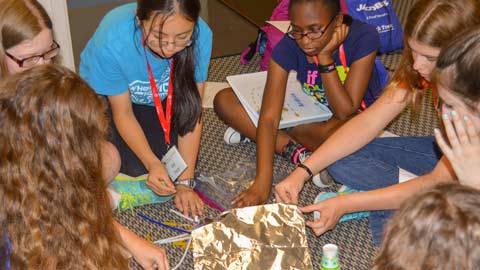 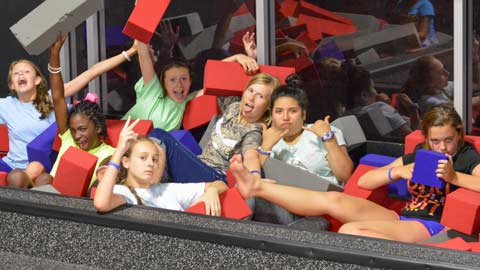 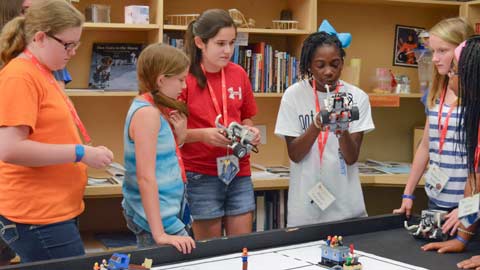 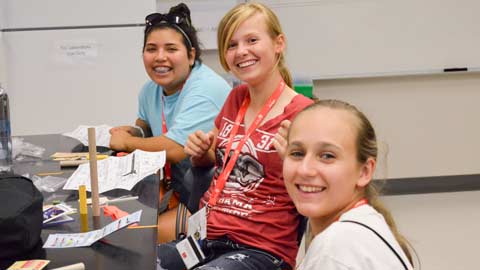 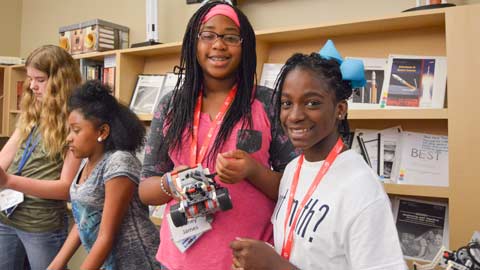 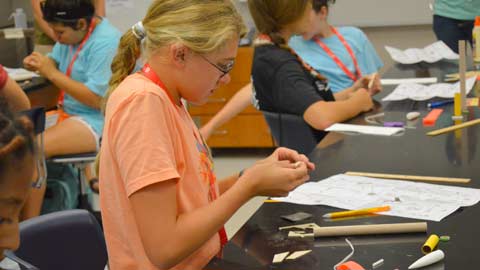 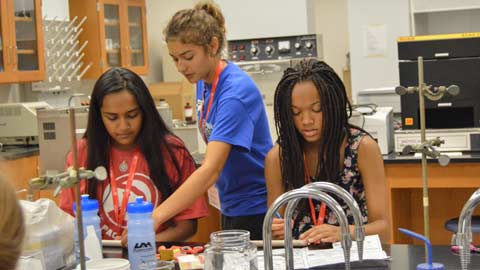 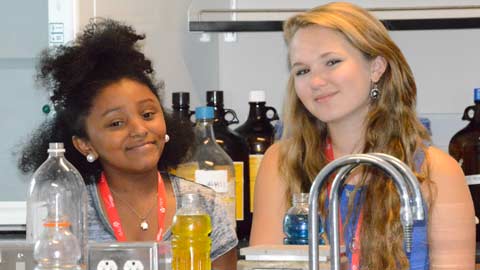 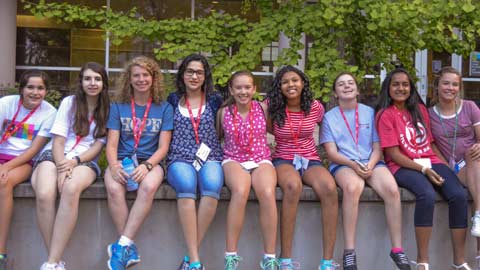 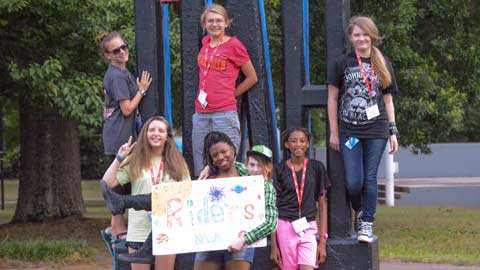 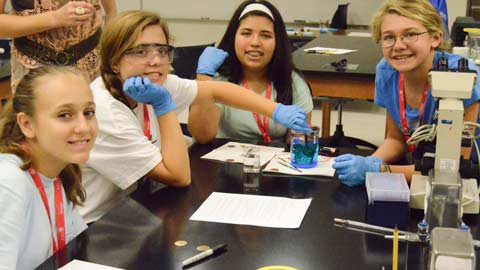 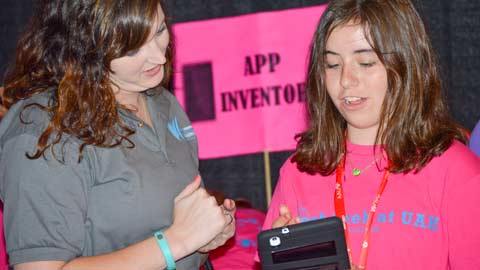 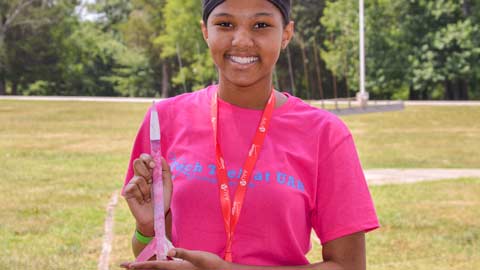 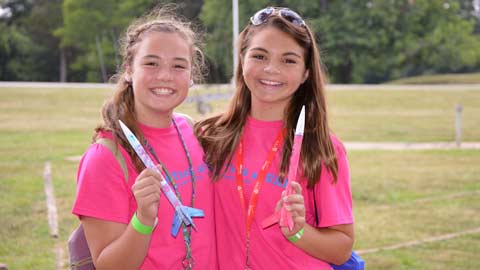 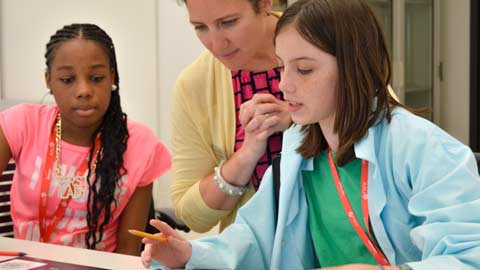 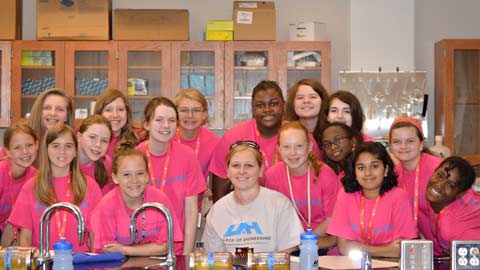 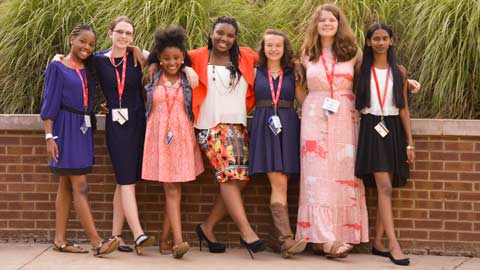