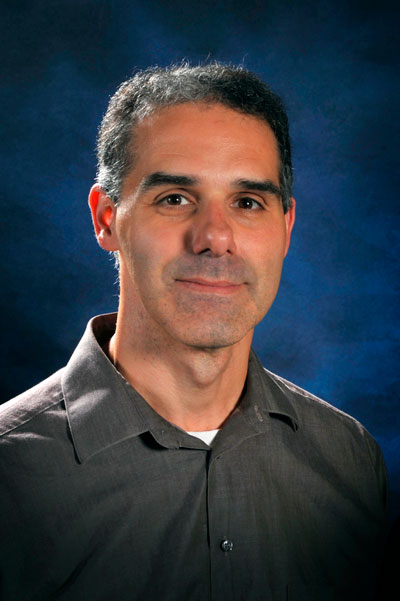 Photography professor José Betancourt, who was featured in the March/April 2013 No'Ala article "The Heart & Soul of the Valley: Thirty-three individuals who are making difference in our communities."

In this age of smartphones and Facebook and photo-editing software, anyone can be a photographer. Or can they? That's the question José Betancourt, a photography professor in the Art & Art History Department at The University of Alabama in Huntsville (UAH), poses to students each spring semester in his Documentary Photography class.

"I feel strongly about what's happening with the world of journalism and how it seems like everyone is going to this idea of the person out on the street uploading the photos," said Betancourt. "The way things are now, people are always putting up photos and you don't know what's real. But if you have a reliable source, you can take what you see as true."

To get students to understand that concept, he gives them a crash course on the history of documentary photography before he sends them out to shoot. "From the early 1900s there's been this artistic influence in documentary photography," he said, referring to the influential work of artists like Walker Evans, Lewis Hine, and Jacob Riis. "So I give them things to think about and read like 'Doing Documentary Work' by Robert Coles, which talks about social documentary."

He also teaches them how to walk the fine line between art and reality. "We talk about truth and the idea of being responsible for the picture, that you're honestly trying to record this reality," he said. "But also there's an artistic side - how to present it so you can still be objective, but use design composition and make it more interesting for the viewer. We're trying to record what's real without manipulating what's there."

Then it's time for the students to hit the streets - but not just any streets. Each student is assigned two grid squares of a map of downtown Huntsville, which they must visit three times over the course of the semester to photograph.

"The students have to go out and find out how people change that grid or what is important socially about that grid," he said. "So, for example, instead of taking pictures of a building, they have to look at what people have done to the building or at who works in the building and what do they do."

The results, which you can see in the gallery below, are simply amazing. But just as amazing, said Betancourt, is the transformation the students go through and the confidence in shooting that they gain as they fully internalize the meaning behind the project.

"The students start out with this idea they can Photoshop things and edit them out, but at the end of the semester they know they need to use the picture the way it is," he said. "They understand what we're looking for is the most honest photograph, and that's a big responsibility for them."

The students start out with this idea they can Photoshop things and edit them out, but at the end of the semester they know they need to use the picture the way it is.

Betancourt will feel the weight of that responsibility himself in January 2014, when he heads back to his homeland of Cuba. "We came over on the freedom flights in the early 1970s - my aunt who lived in New Jersey at that time sponsored us," he said. "So for my sabbatical I'm going back to record my personal history."

Of course, taking a sabbatical from UAH was not something Betancourt could have imagined doing just a few years ago when he moved to the area after a successful photography career in New York City. Or even working for UAH, for that matter.

"I sent out resumes everywhere but here because I only saw that one class," he said, referring to the single night class on darkroom techniques that made up UAH's photography curriculum at the time. "But then I was hired as a visiting artist and came back to set up a better dark room and a curriculum." 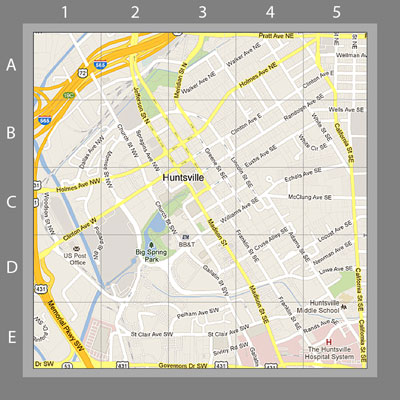 The next year he was hired as a full-time professor, UAH's first in the field of photography, and has since gone on to earn tenure. The Art Department, meanwhile, received accreditation thanks in part to having a photography curriculum and expanded out of its cramped quarters in Roberts Hall to a more spacious home in Wilson Hall.

And that's been a boon, both for the students taking those courses and also, it might be said, for the future of photojournalism in the Internet age. "There's no way to say they'll all end up documentary photographers," said Betancourt. "But I feel like a lot of my students understand if you want to be that type of photographer, that's what you have to do - you have to be honest."

Photos of downtown Huntsville taken for the documentary photography class. 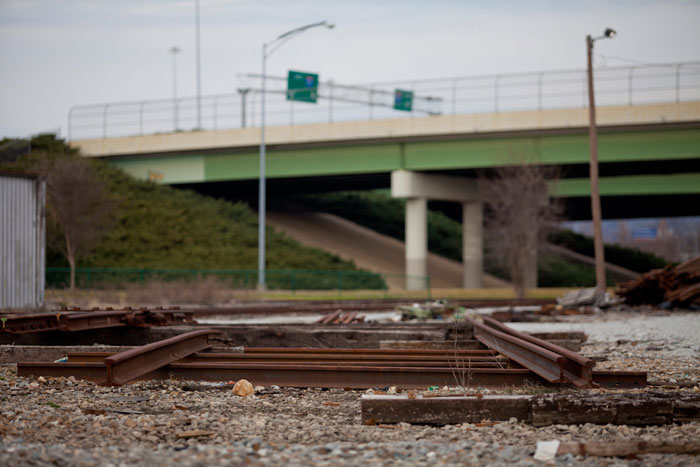 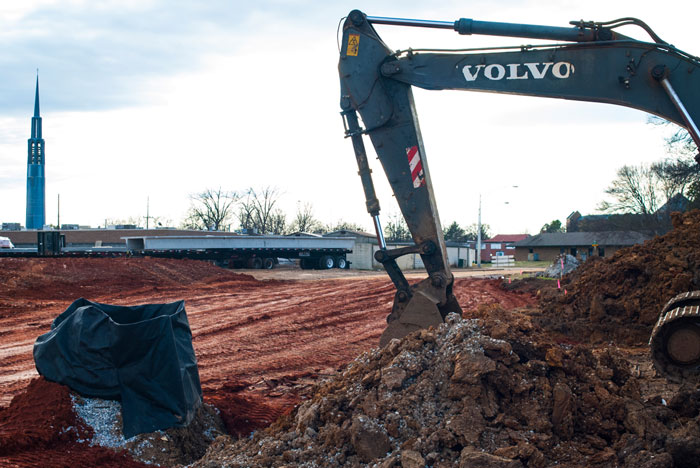 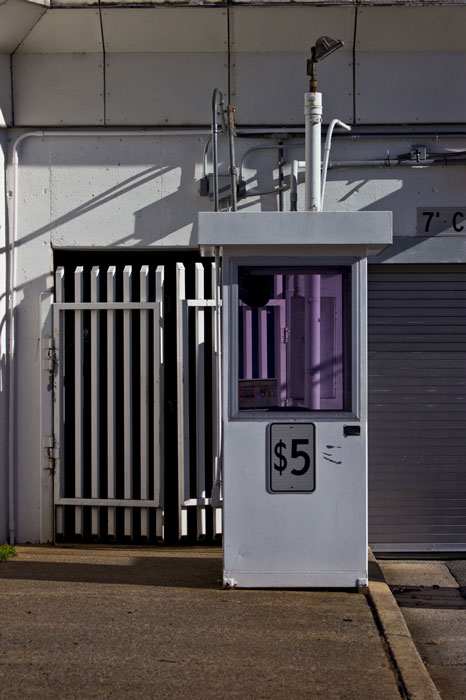 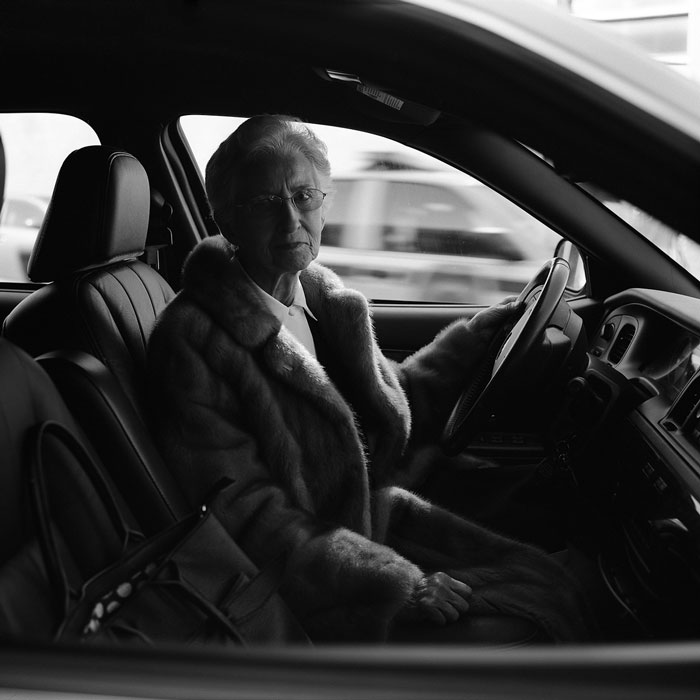 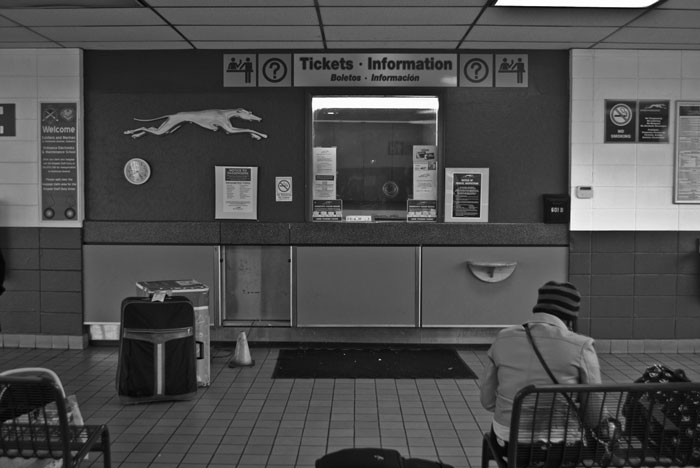 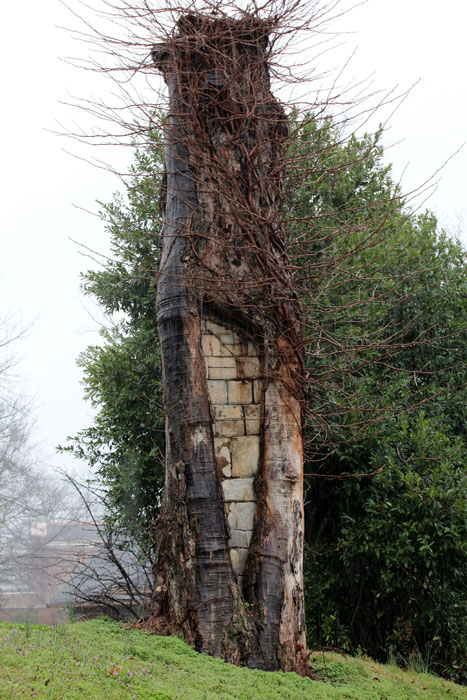 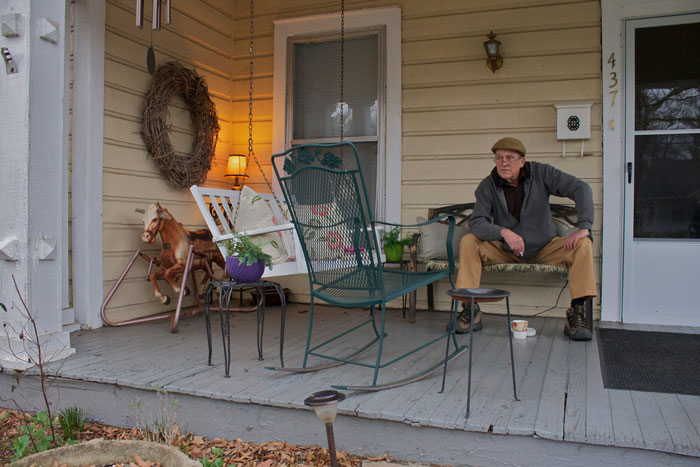 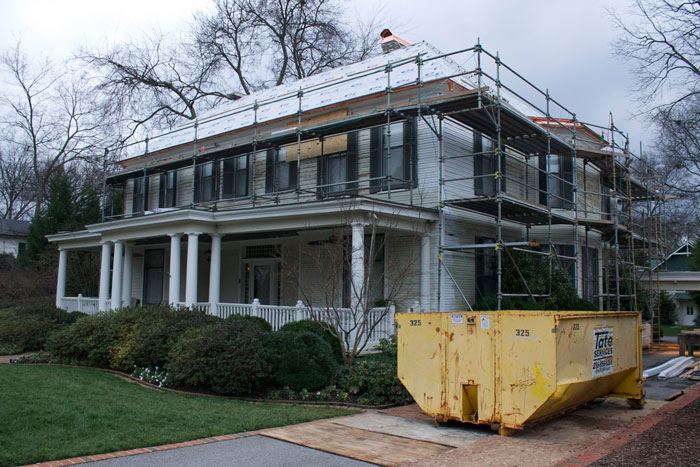 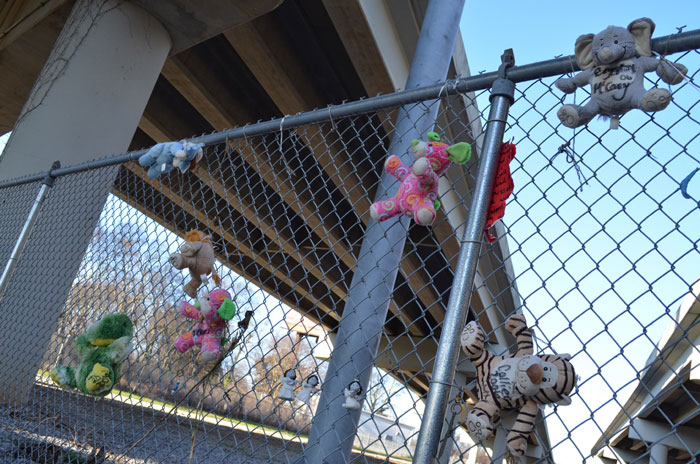 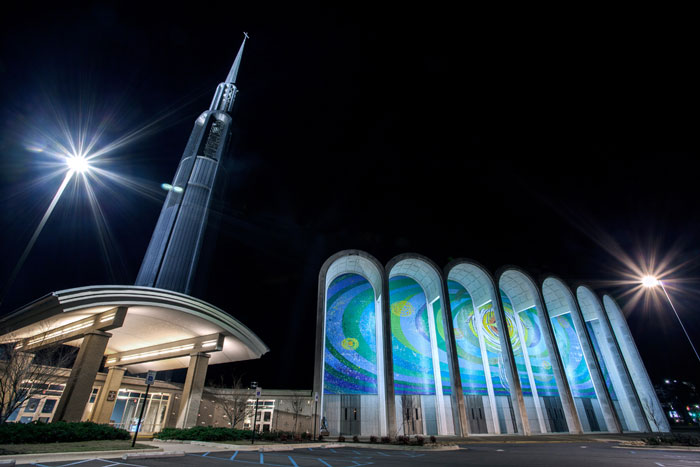 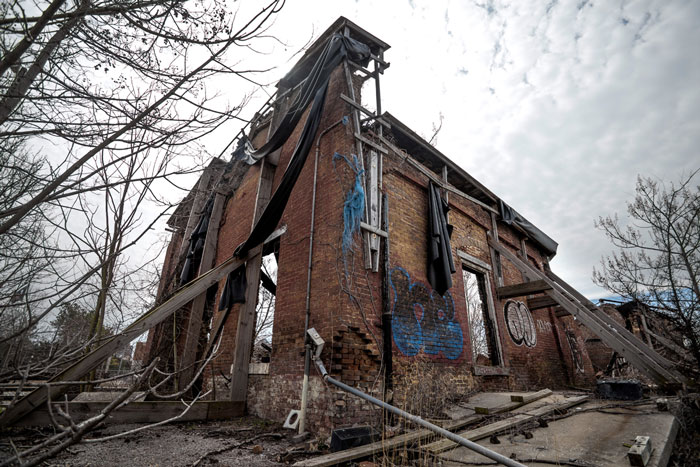 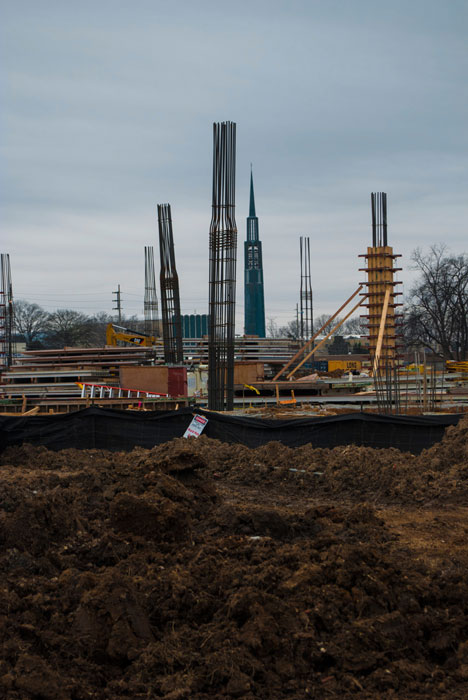 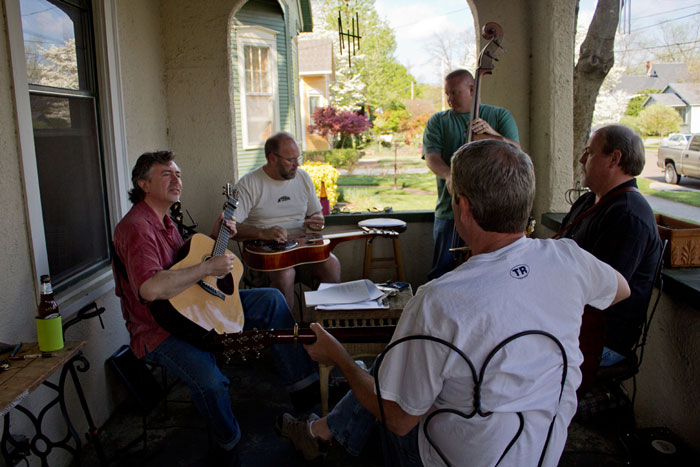 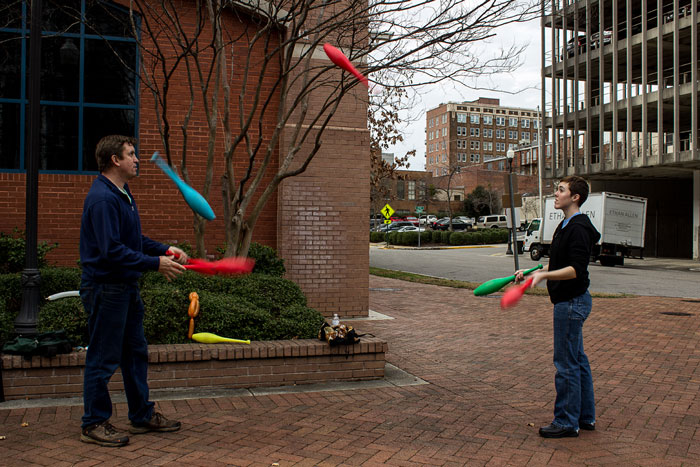 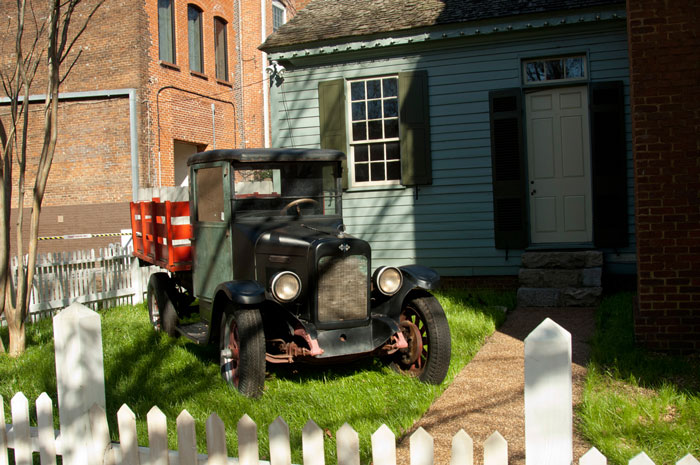 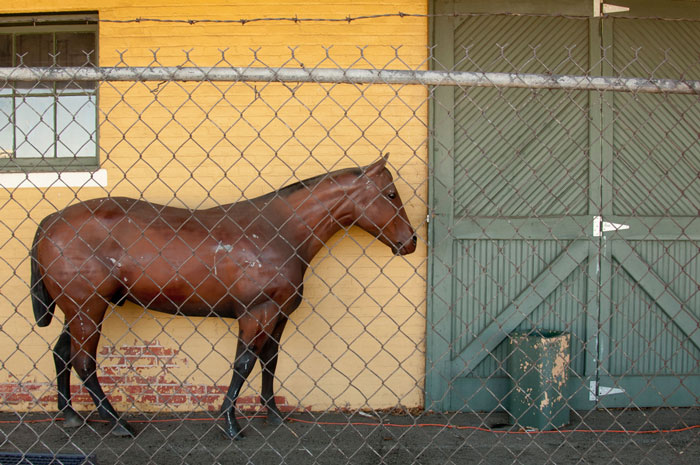 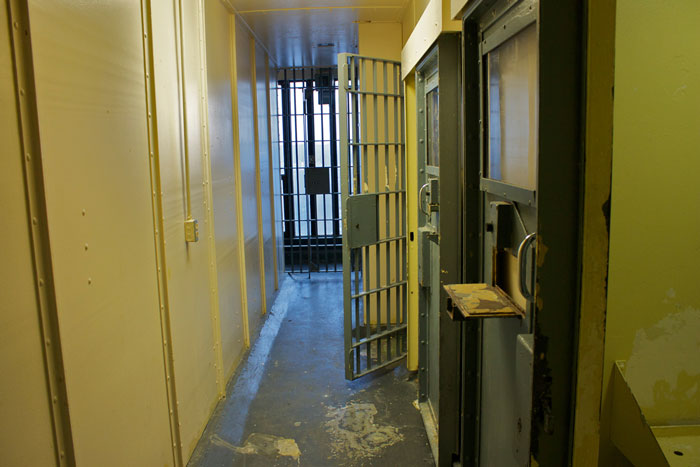 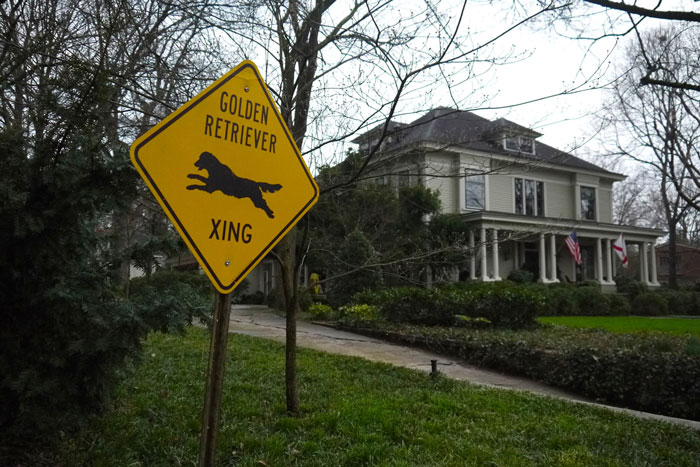 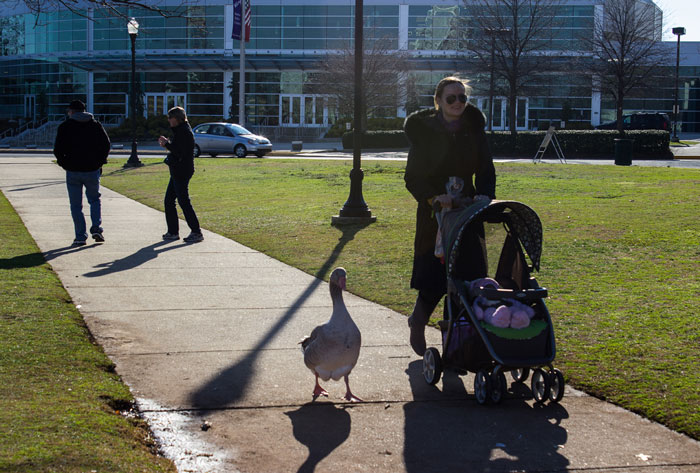 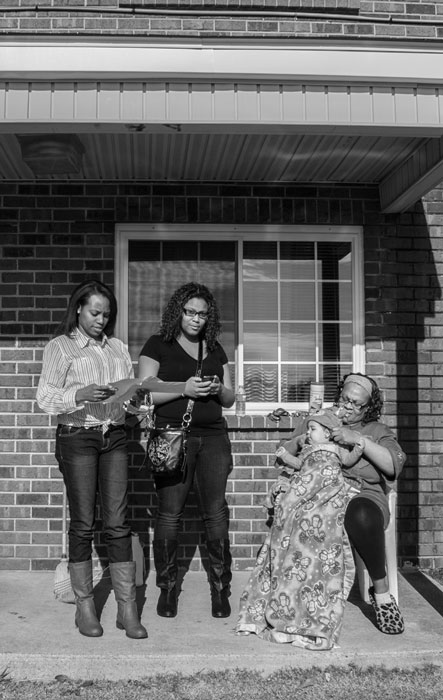 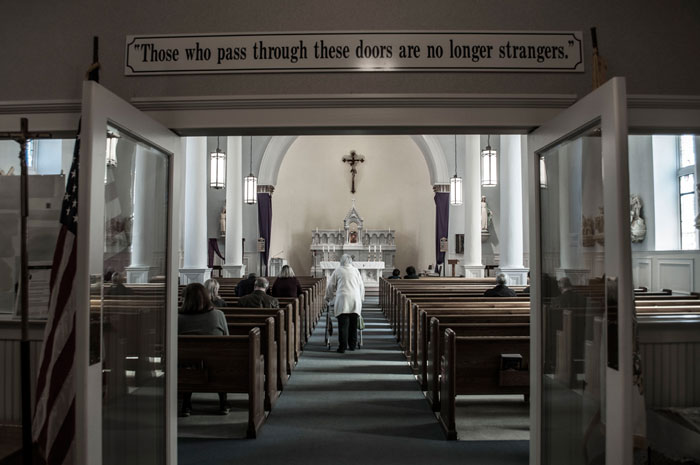 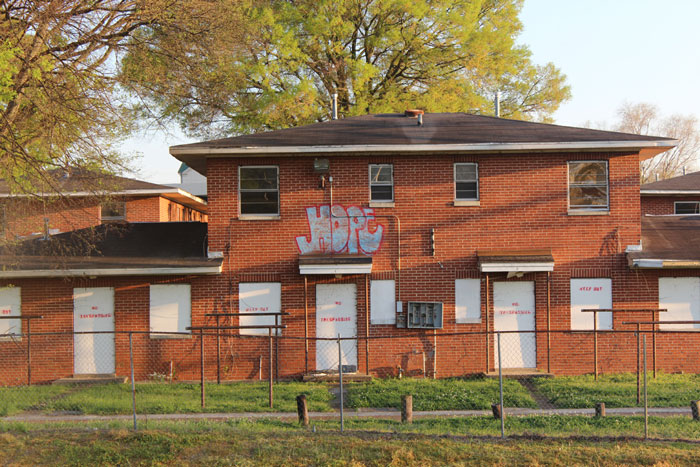 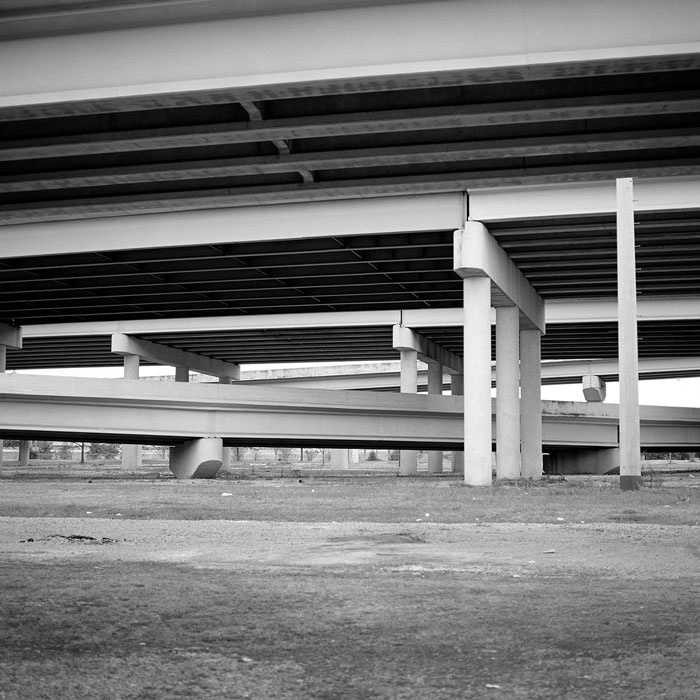 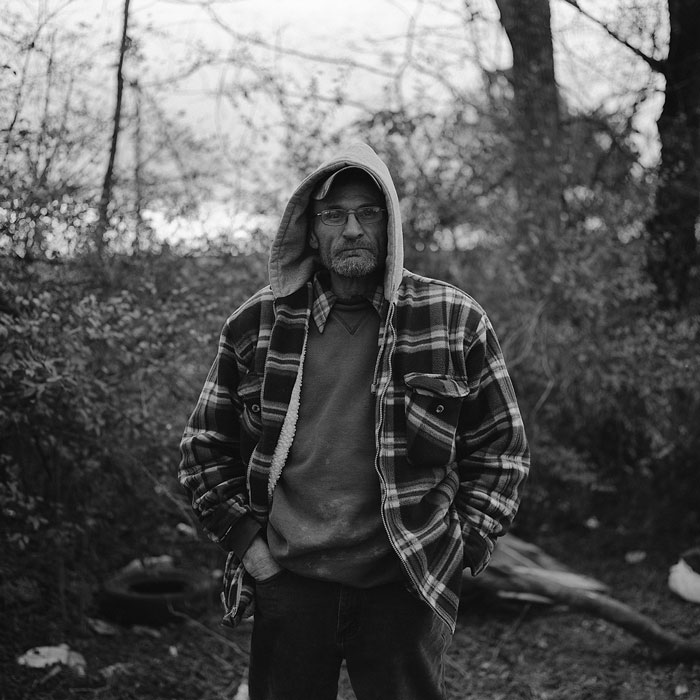 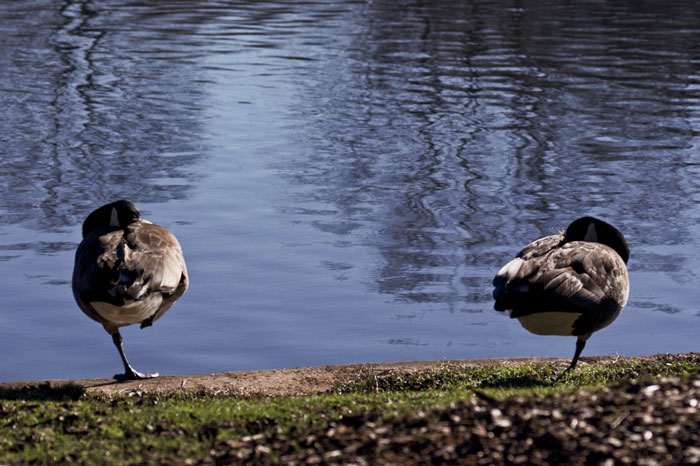