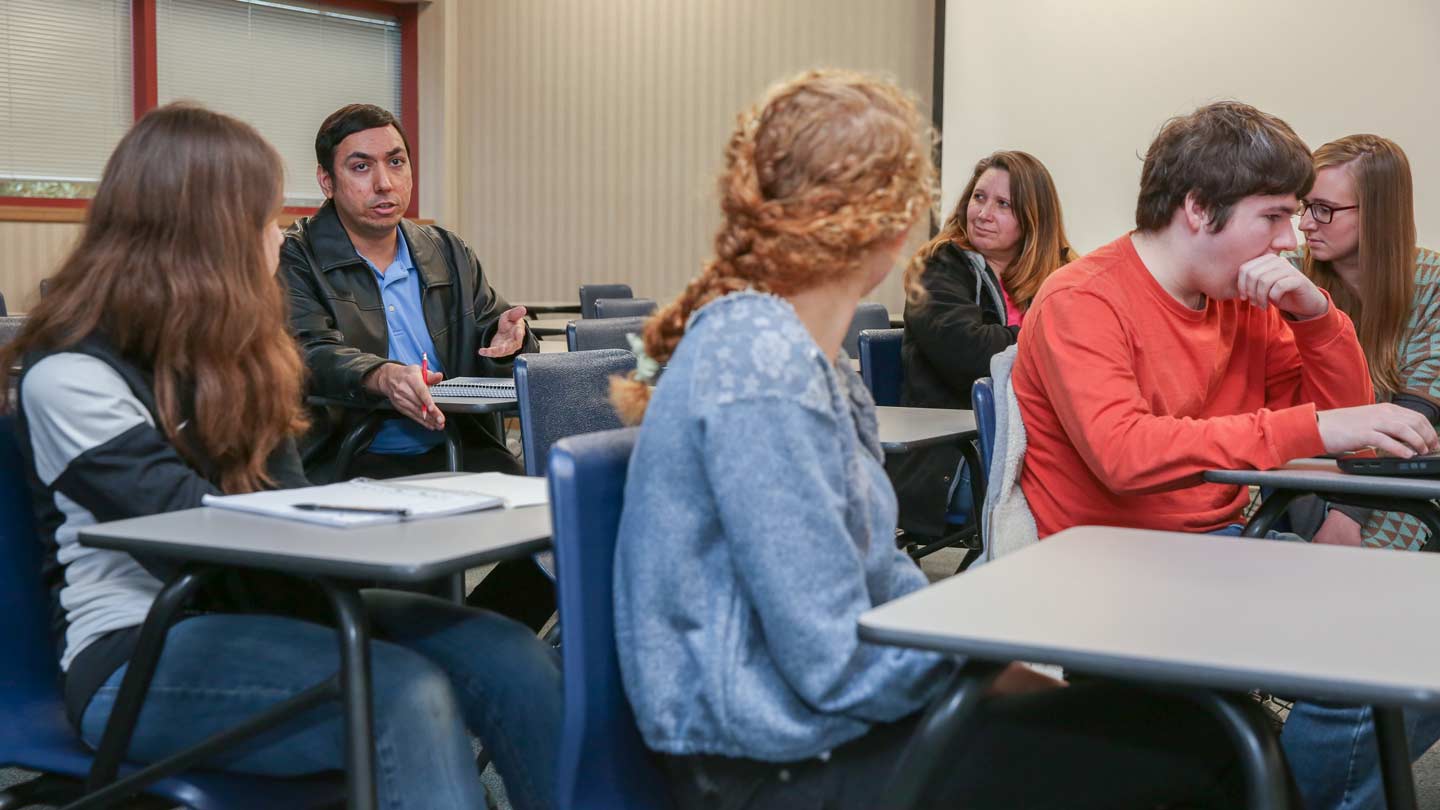 UAH students in Dr. Charles Hickman’s service-learning course, “Understanding Poverty in the U.S.,” are required to volunteer 50 hours of their time with SaveFirst over the course of the semester.

Service-learning classes combine classroom curriculum with practical experience, ensuring that students not only learn academic theory but also its real-world application. Such is the case with "Understanding Poverty in the U.S.," a service-learning course offered by the Honors College at The University of Alabama in Huntsville (UAH).

"The class itself meets Mondays and Wednesdays," says Dr. Charles Hickman, clinical associate professor of accounting. "But instead of meeting on Fridays as well, the students are required to spend 50 hours over the course of the semester volunteering with SaveFirst, which provides free tax preparation services to low-income families."

It’s easy to categorize all people who are living in poverty and say it’s their fault. But in reality a lot of things are situational - they could happen to anyone.

Providing volunteer manpower to SaveFirst is nothing new to UAH students; the university has been involved with the Impact Alabama program for several years now thanks to Dr. Hickman's efforts. What is new, though, is combining the volunteer aspect with guest lectures from sociologists, historians, economists, and non-profit staffers to give students a more comprehensive understanding of poverty and to help them become more socially conscious.

"When you think about poor people, you have this idea that it's a single mother with several children maxing out her welfare benefits," says Dr. Hickman. "But the demographic is different than what we think. When people who qualify for the earned income tax credit come for tax assistance, they're working multiple part-time jobs without benefits. So these students learn from both that experience and from the interdisciplinary faculty who help teach the course."

So far, it seems to be working. Brittney Whitten, a chemical engineering major, says poverty wasn't really on her radar when she enrolled in the class. "I thought, I'm in college, so it's not going to happen to me," she explains. Since then, however, her beliefs have evolved. "It's easy to categorize all people who are living in poverty and say it's their fault," she says, "But in reality a lot of things are situational ­- they could happen to anyone. So now I'm more conscious about making judgments." 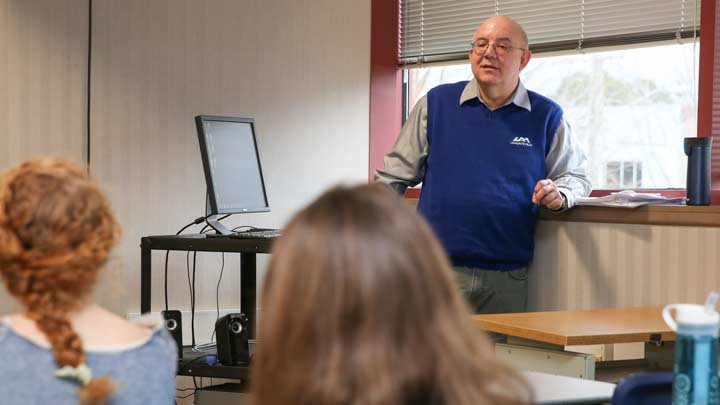 For biology major Stacy Solomon, just learning about the cycle of poverty has opened up her eyes to the many ways she can help improve others' lives. "The way I grew up I didn't have a lot of direct interaction with poverty, but I think I've become a lot more aware about how changeable poverty is," she says. "If people were more educated about things like predatory loaning practices, then these things could be fixed. There are not a lot of reasons for things like that to exist."

The same is true for Alexander Mascarenhas, an accounting major who recently received UAH's CPA award. Like Solomon, he looks forward to using what he's learned in class and the insight he's received as a SaveFirst volunteer to add an altruistic element to his chosen career field. "I always thought accounting was an important aspect of business, but I've learned I can use my knowledge and expertise to make a difference," he says. "College provides structure, but personal responsibility is the most important skill you learn. And what we're being taught in this class can be used to help people."