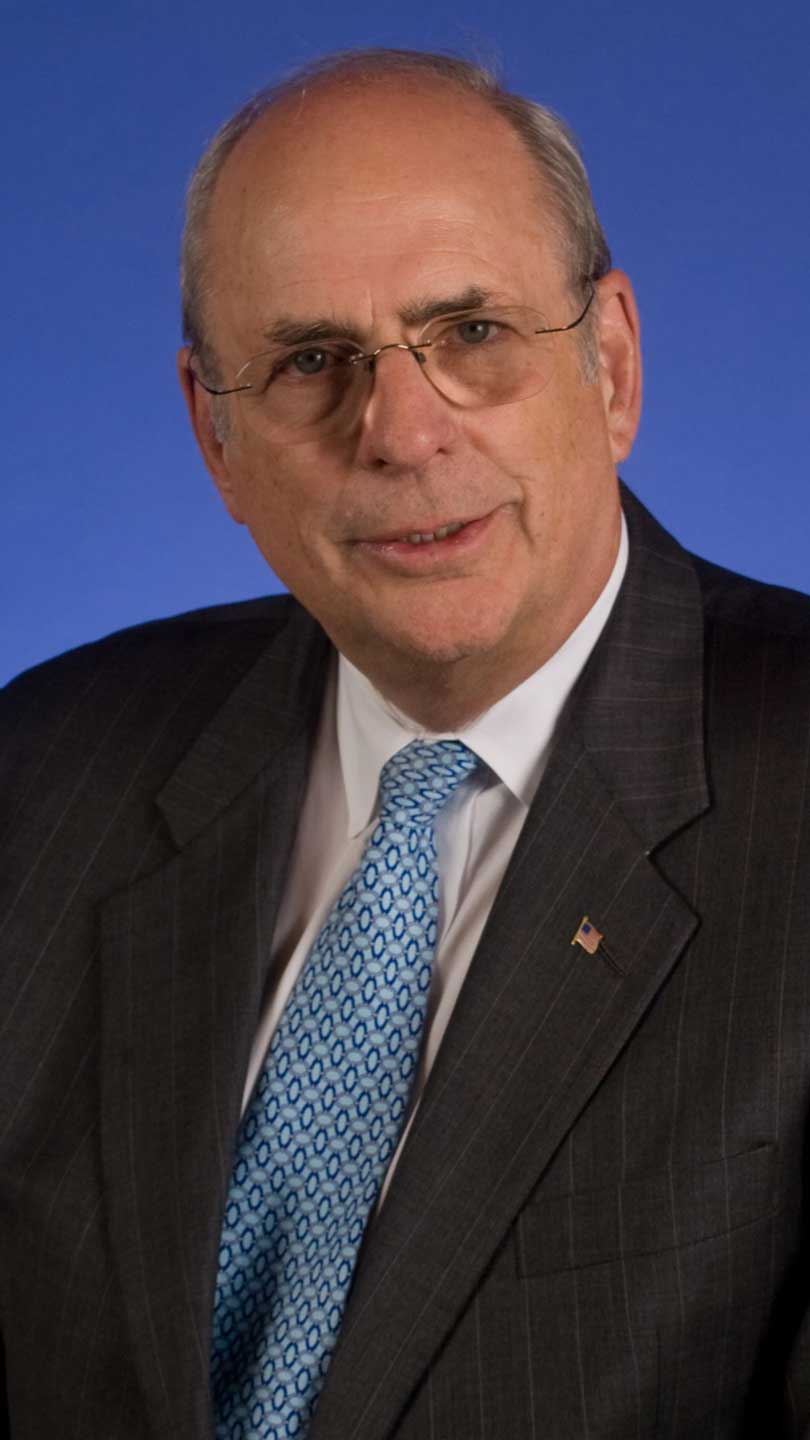 Norman Augustine will be the guest speaker for the UAH College of Engineering's Distinguished Seminar next month.

Norman Augustine, a successful businessman, engineer, educator and STEM (Science, Technology, Engineering, Mathematics) advocate will be the guest speaker for The University of Alabama in Huntsville (UAH) College of Engineering's Distinguished Seminar next month.

Augustine's talk entitled "Science and Technology: Can America Compete," will be presented on Monday, Oct. 6, at 10 a.m., on the UAH campus in the Chan Auditorium, located in the Business Administration Building. The event is free and open to the public.

"Norm Augustine is perhaps among the most influential engineers of our time," said Dr. Shankar Mahalingam, Dean of the UAH College of Engineering. "Because of his varied leadership roles within industry, government, and the National Academy of Engineering, he has been in a unique position to understand the challenges associated with developing and maintaining intellectual capital in a high technology-based competitive world. Our students, faculty, staff, and the larger Huntsville community are truly fortunate to have an opportunity to hear him," said Mahalingam.

Norman Augustine is a retired chairman and CEO of the board of the Lockheed Martin Corporation. Prior to joining Martin Marietta, Augustine served as assistant secretary of the Army (Research and Development), and undersecretary.

Augustine has been presented the National Medal of Technology by the President of the United States, and received the Joint Chiefs of Staff Distinguished Public Service Award. On five occasions, Augustine received the Department of Defense's highest civilian decoration, the Distinguished Service Medal.

He served on the boards of Black & Decker, Procter & Gamble and ConocoPhillips. Augustine was chairman and principal officer of the American Red Cross for nine years, chairman of the National Academy of Engineering, chairman of the Aerospace Industries Association, president of the Boy Scouts of America and chairman of the Defense Science Board.

Augustine is a Trustee Emeritus of Johns Hopkins, a former member of the Board of Trustees of Princeton and MIT, and is a Regent of the University System of Maryland. Augustine served on the President's Council of Advisors on Science and Technology under Democratic and Republican presidents and led the 1990 Advisory Committee on the Future of the U.S. Space, and chaired the 2005 National Academies commission that produced the landmark report, "Rising Above the Gathering Storm: Energizing and Employing America for a Brighter Economic Future." The report, indicated the need for the United States to strengthen education in STEM subjects, in order to produce a workforce that can compete effectively in a global economy.

He is the co-author of The Defense Revolution, Augustine's Laws (printed in four languages); and Augustine's Travels. Augustine earned both a B.S.E., and a M.S., in aeronautical engineering at Princeton University. In the 1990s he returned to his alma mater as a professor. In 2007, Princeton awarded Augustine an Honorary Doctor of Laws degree for his contributions in aerospace and public service.