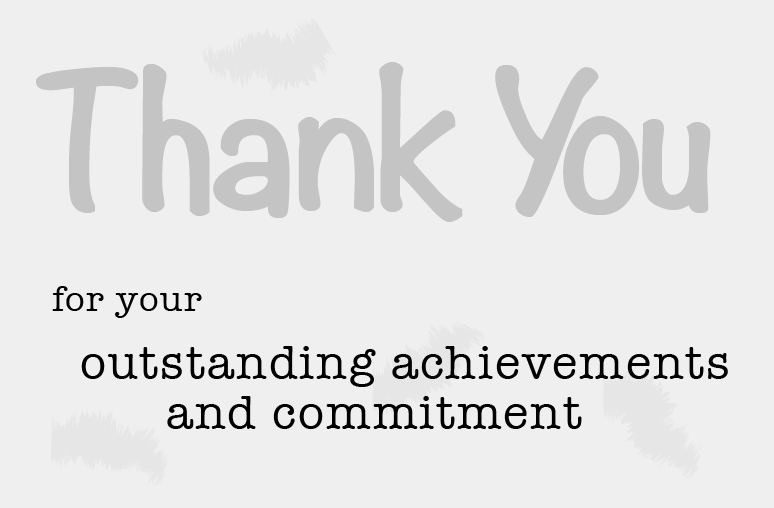 HUNTSVILLE, Ala. (March 21, 2013) — The UAH Foundation will recognize staff members who go beyond ordinary requirements of their jobs and who have made a difference at the university. The awards were last presented in 2009.

Nominations are being accepted through Monday, April 1 for the selection of three employees who will receive the 2013 UAHuntsville Foundation Staff Awards. The recipients of the prestigious awards will be presented with a Certificate of Appreciation and a check for $1,000.

The selection committee comprised of 2009 award recipients will review each nomination and select the three awardees. University staff members are encouraged to nominate an individual who meets the eligibility and selection criteria and who deserves recognition for their outstanding achievements and commitment to the university.