Nichelle W. Nix, Director of GOMA to give keynote address at ALAHEDO Conference on UAH campus 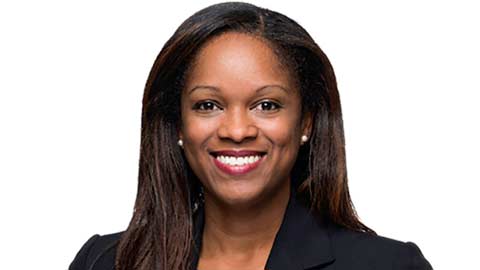 Nichelle Williams Nix, Alabama Director of the Governor's Office of Minority Affairs will be the keynote speaker for the Alabama Association of Higher Education Diversity Officers Fifth Annual Comprehensive Diversity Conference, hosted on the campus of The University of Alabama in Huntsville (UAH), Oct. 27-28.

The two-day conference is sponsored by the UAH Office of Diversity and Multicultural Affairs (ODMA). The Alabama Association of Higher Education Diversity Officers (ALAHEDO) is the professional association of diversity officers in higher education across the state of Alabama that advises its members on issues, policies and practices that impact diversity, equity and inclusion in higher education. Also presenting at the conference will be Dr. Kathy Obear, internationally recognized diversity and inclusion consultant. For registration and additional information about ALAHEDO, please visit: alahedo.org/.

"We are pleased to host the ALAHEDO conference on the UAH campus," said Delois H. Smith, Vice President for the UAH Office of Diversity and Multicultural Affairs. "The state association of diversity officers serves the state’s colleges and universities on diversity issues, policies and practices inclusive of Title IX issues, equity concerns, affirmative action, gender concerns, and programmatic outreach to the campus and area communities.

"ALAHEDO is especially pleased and excited this year to have as our keynote speaker, Nichelle W. Nix, J.D., Director of the newly formed Governor's Office of Minority Affairs (GOMA)," Smith added. "We wanted to reach out to Dr. Nix and be the first to partner with the key state representative from this new state office on mutual diversity concerns. GOMA was formed to advise the governor on issues affecting minorities and women. The office will focus on the improvement of the quality of life of underrepresented populations especially in the areas of education, health, economics, political participation, housing, employment and legal concerns."

Smith is slated to serve as President of ALAHEDO for the 2016-17 term. 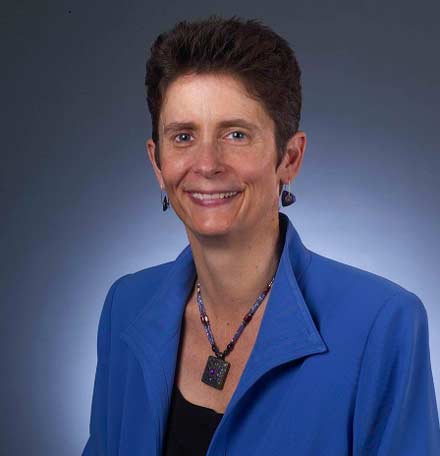 Dr. Nichelle W. Nix was officially appointed director of GOMA last June, by Alabama Governor Robert Bentley. Alabama is only the second state in the nation to have such an office, but is the only state to have an office that takes a comprehensive approach to focusing on women and minorities.

A native of Mobile, Nix previously served as an attorney at Maynard, Cooper and Gale in Birmingham, and Legislative Counsel to U.S. Representative Artur Davis (D) in Washington, D.C. Additionally, she served as Health Care Fellow at The Alabama Appleseed Center for Law and Justice in Montgomery, and as Executive Director of the Sickle Cell Disease Association of America in Mobile.

Dr. Kathy Obear is President of ALLIANCE FOR CHANGE, a training and organizational development consulting firm specializing in creating inclusion in the workplace, team and organizational effectiveness, and change management (www.drkathyobear.com). For more than 30 years, she has given speeches and facilitated training sessions to top leaders at hundreds of universities, human service and K-12 organizations, and corporations across the United States and internationally. She is the co-founder of the Social Justice Training Institute, and is the author of the new book, "Turn the Tide: Rise Above Toxic, Difficult Situations in the Workplace."

Obear earned an undergraduate degree in History from Washington College, a graduate degree in Personnel Administration from Ohio State University and a PhD in Social Justice Education from The University of Massachusetts, Amherst. For additional information about the 2016 ALAHEDO conference: please contact Brandie Roberts, Administrative Assistant to the UAH Vice President for Diversity and Multicultural Affairs, 256.824.4600 or blr0016@uah.edu.