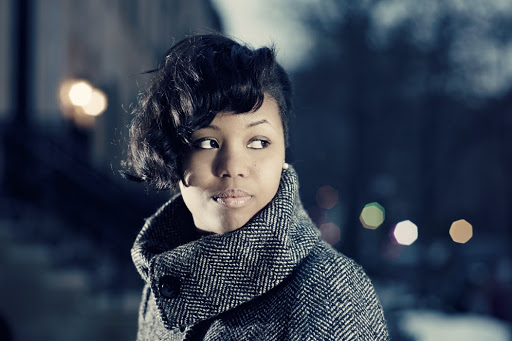 HUNTSVILLE, Ala. (Nov. 11, 2013) - "Nationally recognized spoken word artists Alysia Harris and Jasmine Mans of the Strivers Row, will perform on the campus of The University of Alabama in Huntsville (UAH) on Wednesday, Nov. 13.

The performance begins at 9 p.m., in the University Center Exhibit Hall. The event is sponsored by the UAH Association of Campus Entertainment, and is free for students with a UAH Charger Card, and $5 general (public) admission. To view a performance of the Strivers Row poets, please visit: http://www.youtube.com/thestriversrow.

Spoken word poet Alysia Harris a two-time national spoken word champion uses language as a creative probe to explore the emotional, spiritual, and social realms of the human experience. She is a graduate student at Yale University pursuing a Ph.D., in linguistics.

Harris is two-time national spoken word champion, being a member of the winning BNV 2007 and CUPSI 2007 teams. Her poem That Girl has more than 650,000 views on YouTube.

Jasmine Mans created quite the media buzz for her thought provoking piece about female rapper Nicki Minaj, The Mis-Education of Barbie.  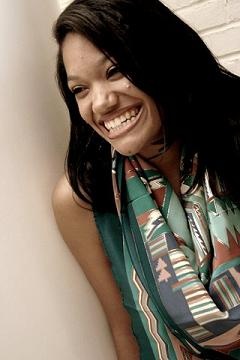 On the Kennedy Center stage, Mans became part of Robert Redford's Green Team raising awareness about global warming through performance poetry. Mans is a recipient of a $20,000 art scholarship from The Star Ledger-NJPAC, and a recipient of a First Wave scholarship, a spoken word and hip hop scholarship at The University of Wisconsin Madison. Most recently, Mans was named as one of Glamour's Top Ten College Women.

Assembled in the fall of 2010, the Strivers Row Poetry Troupe has already, on an individual level, performed on stages ranging from the Sundance Film Festival, NAACP, Image Awards, Broadway's Amsterdam Theater, Poetry Africa, Brooklyn Academy of Music, Sundance Film Festival to President Obama's Evening of Music and Poetry at The White House.