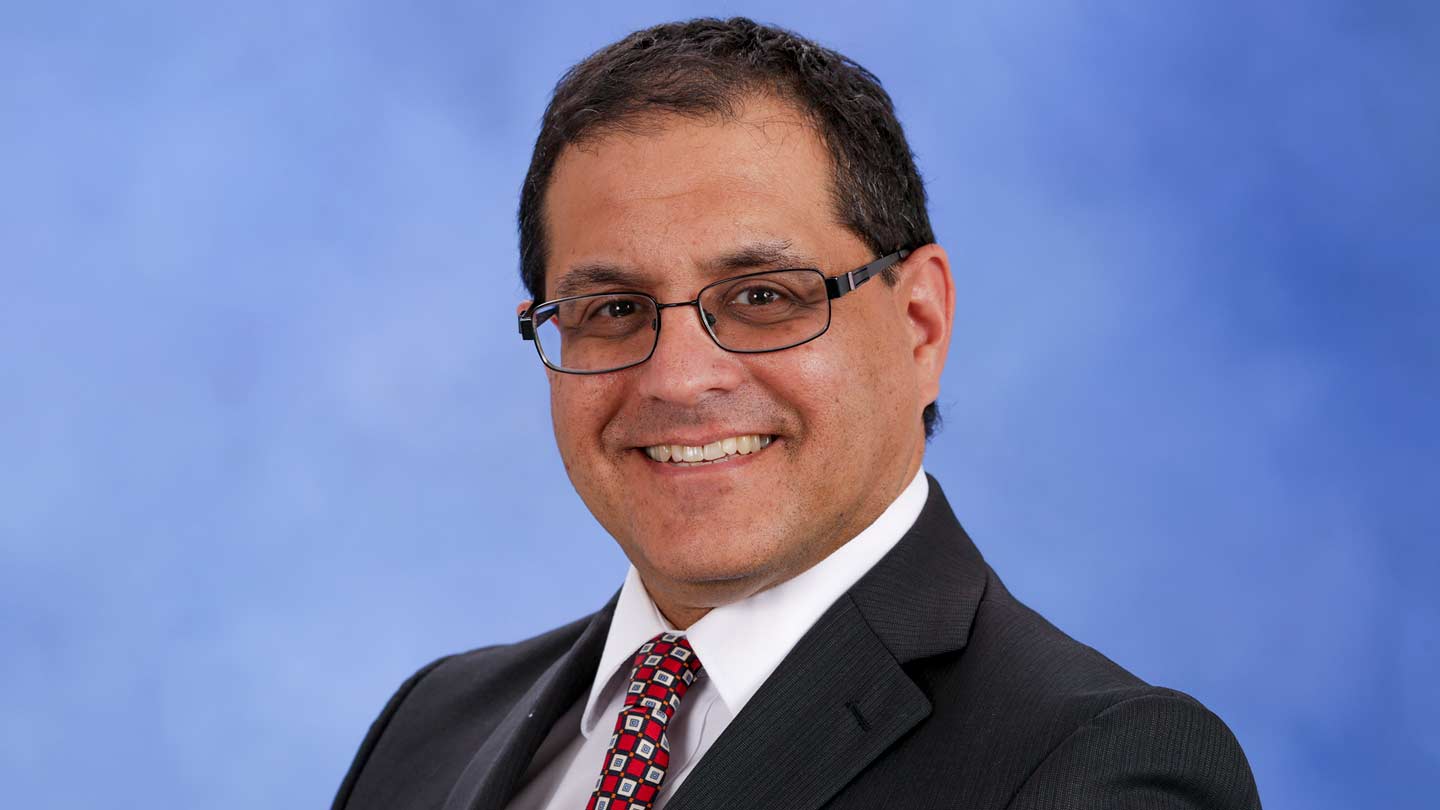 Mitch Berbrier has been named Dean of The University of Alabama in Huntsville (UAH) College of Arts, Humanities, and Social Sciences (CAHS). He began his duties on Jan. 6.

Mitchell "Mitch" W. Berbrier has been named Dean of The University of Alabama in Huntsville (UAH) College of Arts, Humanities, and Social Sciences (CAHS). He began his duties as Dean on Jan. 6.

"Dr. Berbrier has received numerous distinctions and achievements and brings a wealth of experience in leadership, administration, research, scholarship, and teaching to the College of Arts, Humanities, and Social Sciences. Please join me in welcoming Dr. Berbrier to his new role here at UAH," said Dr. Christine W. Curtis, Provost and Executive Vice President for Academic Affairs.

Prior to his appointments at UAH, Berbrier held a teaching position at Marquette University (Milwaukee, WI). Berbrier began his tenure with UAH in 1996, and served as the Department of Sociology Chairperson for more than seven years between 2006 and 2014, before taking the position of Interim Dean in November 2014.

"I am very grateful to President Altenkirch, Provost Curtis, my faculty and staff colleagues in CAHS, and the search committee for this opportunity," said Dr. Mitch Berbrier, Dean of CAHS, and Professor of Sociology. "This is both a challenging and exciting time at UAH. I look forward to working with my colleagues on meeting the goals of our "Expanding Horizons" plan, and with their support to implementing a unique vision for the College of Arts, Humanities, and Social Sciences that values our students' dual interests in a top-notch and challenging university education, as well as in preparation for negotiating the job market after they graduate. Our college has a long tradition of care and concern for our students' growth and success, and I look forward to continuing and expanding to new arenas as we grow," he said.

Berbrier's research interests include social constructionist, social historical, and social movement approaches to race, ethnicity, and minority status. In addition to several smaller projects, Berbrier's research included two major projects. The first, drawing on his doctoral dissertation, involved analyzing the socially-constrained and therefore oddly similar discourse across gay, deaf, and white supremacist activists in the late 20th century. The second examined the construction of ethnicity and race in 20th century USA in a study of the symbolic politics and social history of the Cleveland Cultural Gardens. Berbrier has been active in The Society for the Study of Social Problems, serving as Chair of the Social Problems Theory Division from 2006 to 2008.