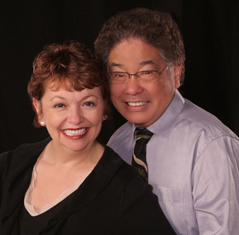 HUNTSVILLE, Ala. (March 17, 2014) — Harry K. Wong, considered the "rockstar" of education training, will lead a free workshop for North Alabama K-12 teachers, Wednesday, May 7, on the campus of The University of Alabama in Huntsville (UAH). Also presenting at the workshop will be Wong's wife, Dr. Rosemary Wong, and former Bob Jones High School teacher, and UAH alumna, Chelonnda Seroyer (English 2002).

The workshop "Effectively Managing Your Classroom," is sponsored by the UAH Office of Diversity, in conjunction with the Department of Education. About 350 educators from North Alabama will be able to attend the seminar from 8:30 a.m., until 2 p.m., in the Chan Auditorium (located in the UAH College of Business Administration). The workshop (includes lunch) is free, but due to limited seating and the issuance of Continuing Education Units (CEU's) registration is required. A $20 fee per person will be charged for 0.5 CEUs. Register today online at: PCS.uah.edu/ClassroomManagement; or by telephone 256.824.6010 or 800.448.4031.

Dr. Harry K. Wong is the most sought after speaker in education today. He and his wife, Rosemary are teacher advocates and are consistently booked two to four years in advance. Harry Wong has given thousands of presentations to over a million people. He has served as the general session speaker at numerous major educational meetings, and his lectures have taken him to every state in America, the Canada, Europe, Asia, South America and Africa.

Wong is a former secondary science teacher and as a classroom teacher, he developed methods which resulted in his having no discipline problems, a zero dropout rate, a 95 percent homework turn-in factor, and the ability to demonstrate mastery learning for each of his students. 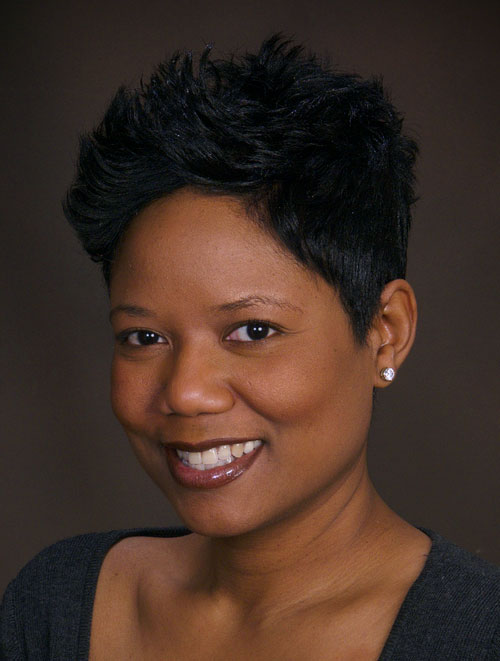 He has authored more than 30 publications including the leading book in education on how to start The First Days of School, a monthly column on www.teachers.net. Instructor Magazine (March 2006) announced their reader’s poll for the most admired in the world of education. Harry Wong was on the final list of 20 along with Maya Angelou, Laura Bush, Bill Cosby, Hillary Clinton, Ron Clark, Marva Collins, Howard Gardner, and Oprah Winfrey. In 2012, the National Teachers Hall of Fame in Emporia, Kan., presented Wong with the Lifetime Achievement Award. He earned his undergraduate degree from The University of California, Berkeley, and his PhD from Brigham Young University in Utah. Wong and his wife, Rosemary have built a school in Cambodia.

Two years later, she received the “Teacher of the Year” award. Seroyer also served as an executive member of the Madison City School’s New Teacher Induction Team where she, along with central staff personnel, coordinated the induction program for new teachers coming into the school system. UAH selected Seroyer to be a member of the Education Department’s Community Advisory Council. This committee serves as a sounding board and advisory group for issues related to the preparation and support of highly qualified teachers.

In 2007, Seroyer received the Toyota International Teacher Award. This award was presented to 40 teachers from around the country. The teachers traveled to Japan for an educational study tour of the country and its educational system. Seroyer has presented with Wong for organizations such as, the New Jersey Association for Supervision and Curriculum Development (ASCD), the Texas Teachers Alternative Certification Program, the North Carolina Model Teacher Education Consortium. She has given keynote presentations for Dr. Bill Daggett’s International Center for Leadership in Education’s Model Schools Conferences.

Additionally, she also travels with Harry and Rosemary Wong around the world including their latest trip to Hong Kong. Seroyer is one of the featured teachers in Dr. Wong’s online classroom management course, and is also featured on a DVD of The First Days of School.

An alumna of UAH, Seroyer graduated in 2002 with a Bachelor's degree in English, and teacher certification. She also holds a Master's degree in Education Administration.