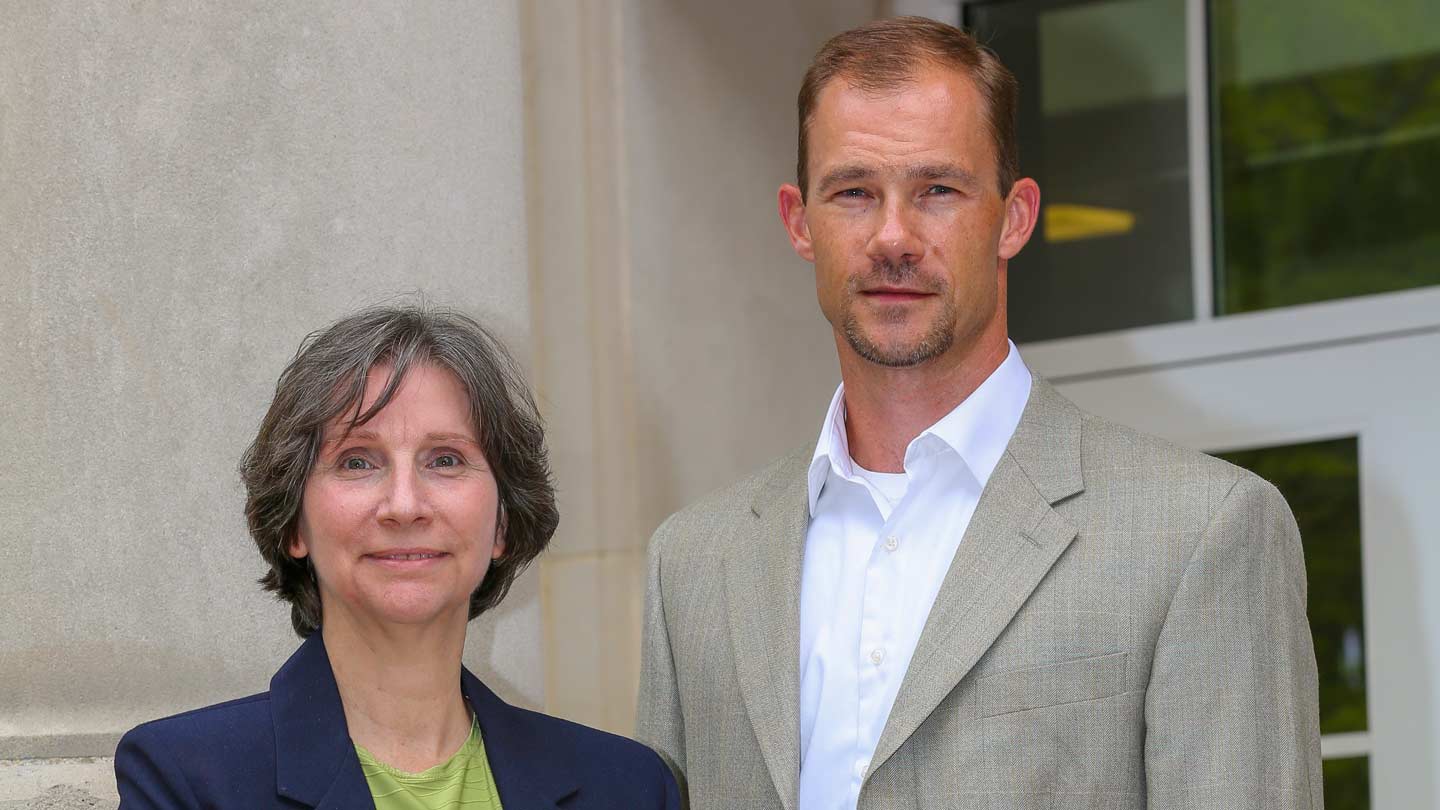 UAH's Humanities Center will celebrate its 25th anniversary next year, and its director, Dr. Eric Smith, is enthused about the evolution of the center, started with a 1991 National Endowment for the Humanities (NEH) grant that was bolstered by other donations.

"There are a lot of exciting programs and initiatives emerging in music, theater, art, art history and design, and so on," Dr. Smith says. "Huntsville is a town that has long understood the value of the arts, and it is often through the arts that our university most directly and vitally touches the community."

His door is always open to community members who have ideas or wish to support the center or the arts in general, Dr. Smith says.

In April 2016, the center will celebrate its anniversary with a week dedicated to the humanities and in honor of its founding director, Dr. Johanna N. Shields.

In 1991, the NEH grant was matched by private, public and corporate donations to create endowments to support humanities research activities. Income from the grant and matching funds support the Visiting Eminent Scholar Program, Faculty Research Grants, Library Enhancement Grants, Public Program Grants, and Faculty Travel Grants. The center's operation is supported by UAH's Office of the Vice President for Research and Economic Development.

Today, faculty members are researching Byzantine culture and its monetary structure; early maritime lawsuits in New England; and a national revolutionary movement in Bolivia as just some of the projects in which the center is involved.

The center was involved in a spring UAH Sound Studies Symposium with three international eminent scholars on sound, Jonathan Stern from McGill University, Trevor Pinch from Cornell University and Joy Calico from Vanderbilt University. The center also hosted literary and legal scholar and public intellectual Stanley Fish, one of the most significant humanities scholars ever to visit UAH.

Dr. Smith says the Eminent Scholar Fund is a resource that provides UAH students and faculty with opportunities to interact with some of the most important figures in humanities research today.

"It allows us to bring true international eminence to our community," he says.

While the College of Arts, Humanities, and Social Sciences prides itself on effective teaching, Dr. Smith says that research is as essential to their jobs as to any on campus and the center's track record shows how an investment in the humanities made more than 20 years ago is still bearing fruit.

Recent research grants have allowed UAH faculty to study topics around the world:

In addition to research and travel grants, Dr. Smith says the Humanities Center is responsible for thousands of volumes of humanities-relevant material donated to the library through proposals by the college faculty.