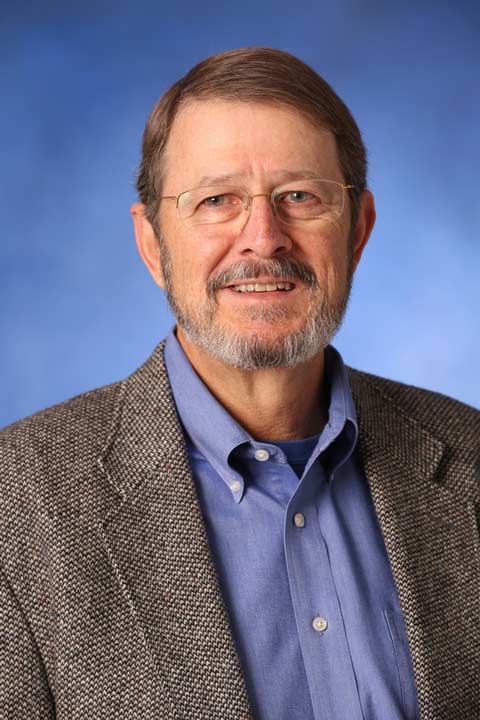 Hugh Wayne Coleman, The University of Alabama in Huntsville’s (UAH) first Eminent Scholar in Propulsion and Professor of Mechanical and Aerospace Engineering, died on May 15.

The university’s first scholar in propulsion, Coleman shaped the Propulsion Research Center during its early years. He held the Eminent Scholar Chair in Propulsion for two terms (1991-2001).

Coleman and his co-author, Glenn Steele, are internationally known for their book Experimentation, Validation, and Uncertainty Analysis for Engineers (4th edition, 2018) and conducted more than 100 related workshops to a range of national and international corporate and governmental offices.

Coleman is also the co-author of Mathematics for Mechanical Engineers (2000) and author and co-author of numerous journal articles, technical papers, and book chapters.

Within the American Society of Mechanical Engineers (ASME), he served as an Associate Technical Editor for the Journal of Fluids Engineering, chairman of the Fluid Mechanics Technical Committee, and chairman of the Fluids Engineering Division. In addition, he was a member of the ASME V&V Standards Committee and chairman of the ASME V&V 20 Committee "Verification and Validation in Computational Fluid Dynamics and Heat Transfer." He is a Fellow of ASME and an Associate Fellow of the American Institute of Aeronautics and Astronautics.

Before retiring in August 2015, Anne Coleman served as a lecturer in Government Services, Archives and Special Collections at the UAH M. Louis Salmon Library.

In lieu of a service and flowers, the family requests donations be made to Sandy Spring Friends School, 16923 Norwood Rd; Sandy Spring, MD 20860.

***EDITOR'S NOTE:
The UAH Propulsion Research Center would like to gather a book of your remembrances about Dr. Coleman from his university colleagues, staff, and former students to give to his wife Anne Coleman. If you would like to provide a remembrance for this book, please contact: Dr. Robert A. Frederick, Director, UAH Propulsion Research Center Robert.Frederick@uah.edu.