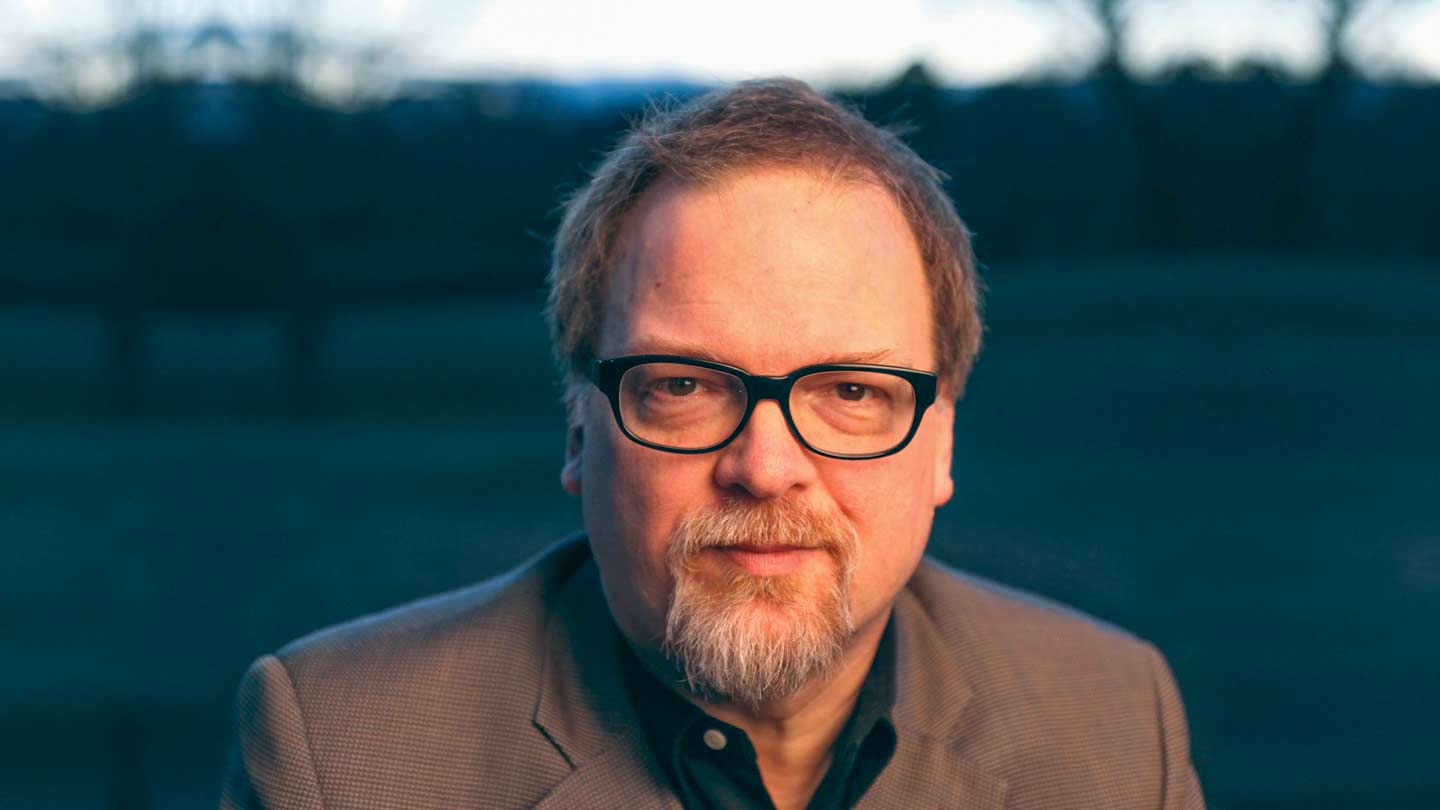 The University of Alabama in Huntsville (UAH) Office of Diversity is co-sponsoring a visit to campus by New York Times best-selling author, Greg Iles.

Iles will give a talk on Thursday, Sept. 3, at 7 p.m. in the Chan Auditorium (room 125), located in the College of Business Administration. Delois H. Smith, Vice President for the UAH Office of Diversity will serve as event moderator. Iles's visit is co-sponsored by the Huntsville Library Foundation.

During the event, Iles will read from The Bone Tree, the newly-released second book in the Natchez Burning trilogy. The book deals with themes such as race, justice and corruption, the Civil Rights Movement, and retribution. The Bone Tree is a perfect conversation starter for topics that are still relevant today within our own community. Following the reading by Iles, there will be a question and answer session that encourages dialogue not just between the author and his readers, but also among those in attendance. A reception and book signing will follow the event.

Iles's final book of the trilogy will be titled Unwritten Laws. Additionally, Iles and his son are working on a documentary film about some of the civil rights cases which served as the inspiration for the Natchez Burning trilogy.

Iles has sold more than 10 million books over the last 20 years, and had 13 New York Times best-sellers. He is currently working on a graphic novel called The Lost Century, about contact between the Roman Empire and Taoist China.