Green Move Out makes it easy for students to recycle 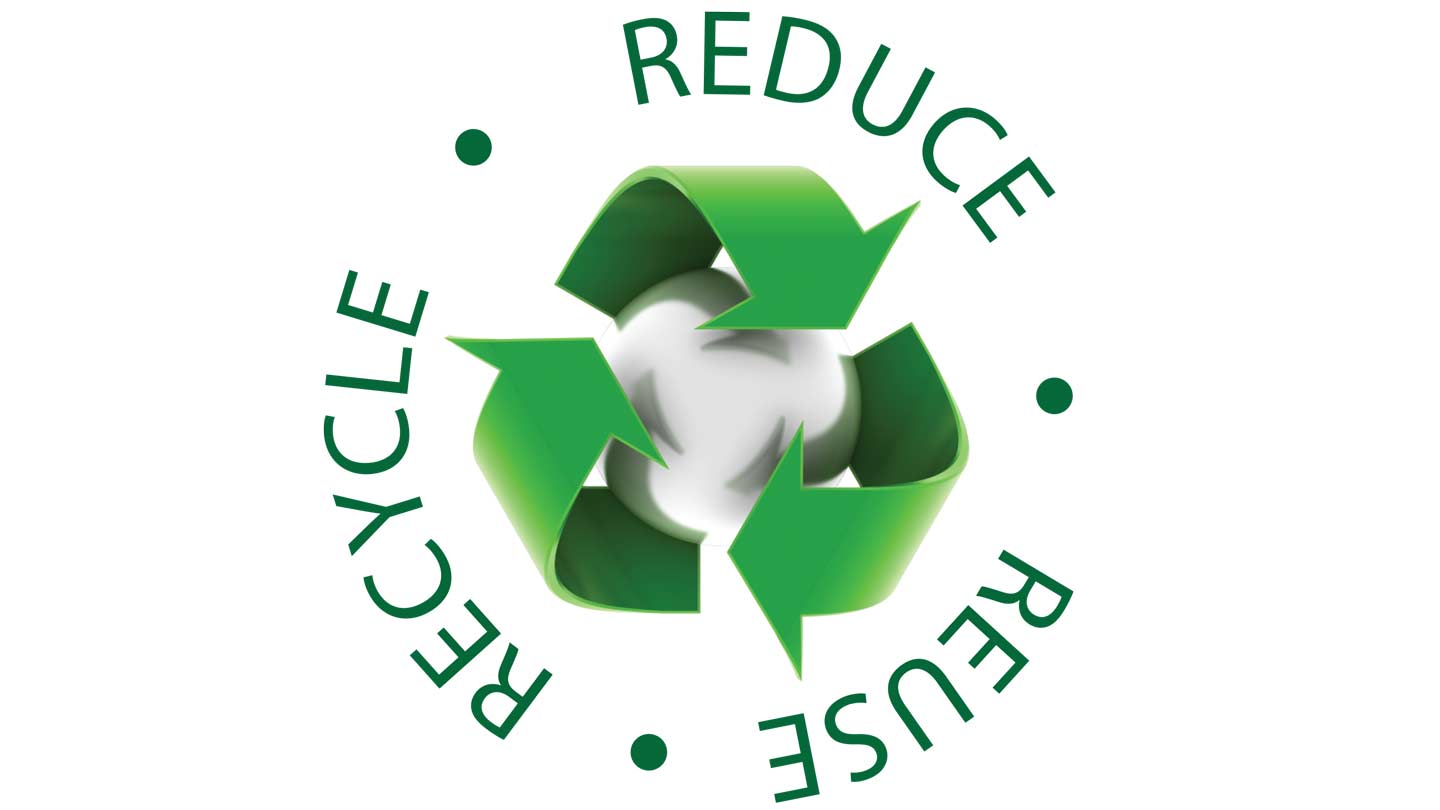 Green Move Out now through May 3 will make it easier for students to be environmentally conscious when moving out this semester.

The Residence Hall Association (RHA) and the Office of Sustainability (OS) at The University of Alabama in Huntsville (UAH) have partnered in the program. RHA is leading the event by collecting the recyclables and donations and OS is helping to acquire large recycling bins, recycle the material and advise on the best practices.

During Green Move Out, at least four recycling bins will be located in a central area of each floor of the residence hall with a trash room. Each bin will have a designated recyclable material: traditional single stream recycling, glass and e-waste.

"Lots of electronic waste – things like cell phones or clickers – contains heavy metals that are toxic, and 60 percent of that waste ends up in a landfill, when it can be recycled and reused instead," says Mark Reiter, RHA president.

On move out day, students can simply place recyclable items in the correct bins. All residence halls will take part.

"Typically during move out, students fill the trash rooms to the brims in the residence halls. A good amount of the items in the trash rooms could be recycled or donated, and Green Move Out is trying to emphasize that," Reiter says. "This will help the environment and prevent the trash rooms from overflowing."

A donations area has been established in the lobby of each residence hall for books, including textbooks and magazines; clothing; canned food; and other non-perishable food items.

RHA will be tracking the amount of donated items and will be weighing the recycled items to see how much material is saved from the landfill.

"Through Green Move Out, the things that students weren’t planning on using go to good causes instead of going to a landfill," says Greyson Cox, RHA director of hall development. "We’re really excited to see how well this initiative turns out, and we urge all residents to join in."