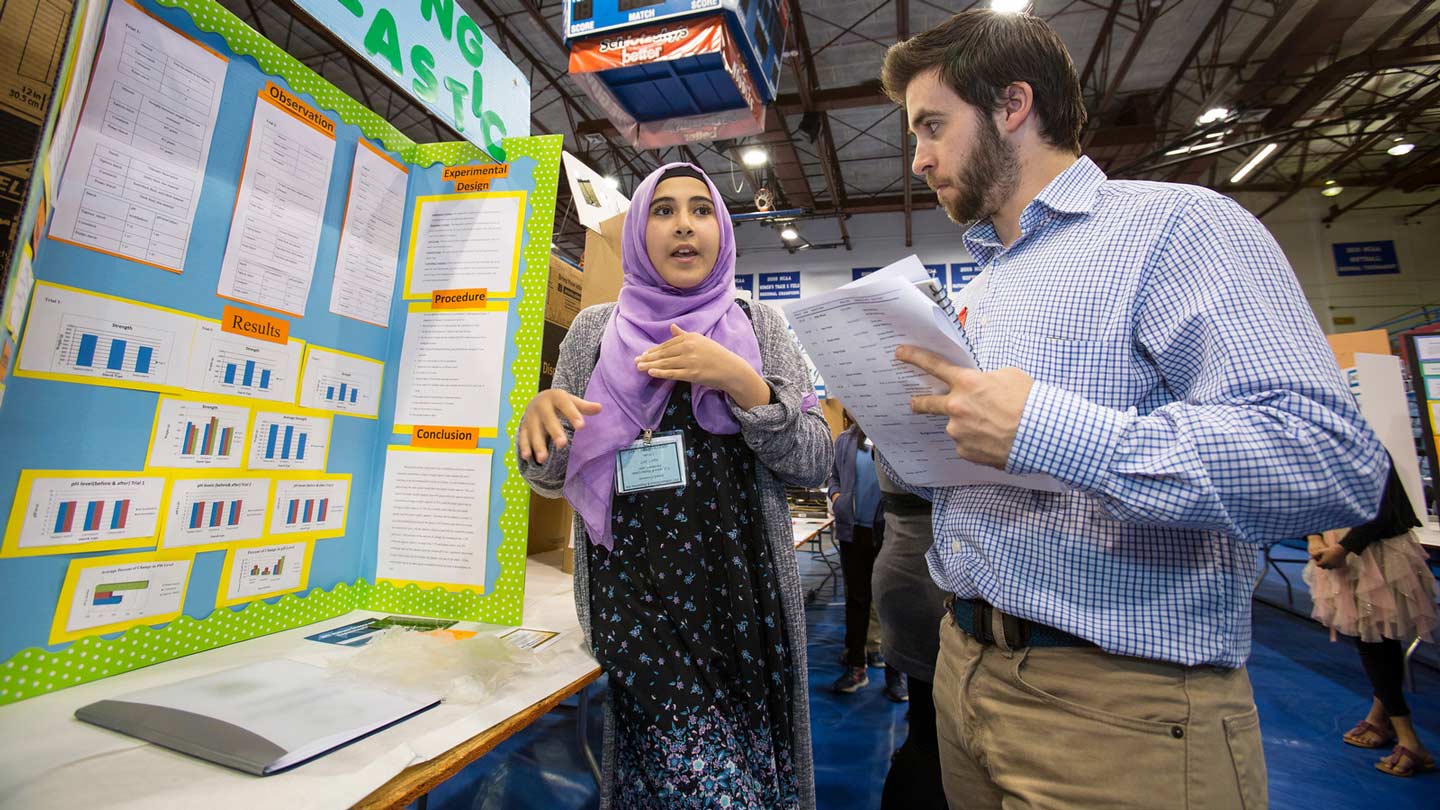 The 2017 Alabama Science and Engineering Fair was held April 5 and 6 in Spragins Hall on the UAH campus.

More than 250 students from across the state took part in the 2017 Alabama Science & Engineering Fair (ASEF), held April 6 and 7 in Spragins Hall on The University of Alabama in Huntsville (UAH) campus. Both category and special awards were given out at the event, which concluded with an awards ceremony and banquet at the U.S. Space & Rocket Center.

"Each year we are surprised by the quality of research and work done by Alabama’s middle and high school students,” says Vanessa Colebaugh, a research associate with the Institute of Science Education who serves as the event coordinator. “This year, however, was exceptional."

The ASEF is just one part of a much bigger framework of science and engineering fairs that take place around the world every year. In the U.S., students first compete at the school level, after which they may advance to the regional level. Alabama has five regional science and engineering fairs prior to ASEF, including the UAH-hosted North Alabama Science and Engineering Fair. The winners at the regional level go on to compete at ASEF, the state-level competition. Each state fair may also provide funding to send up to four overall finalists to the International Science and Engineering Fair (ISEF), which this year will be held from May 14 to 19 in Los Angeles, Calif.

The four ASEF participants selected as 2017’s ISEF Finalists are as follows: 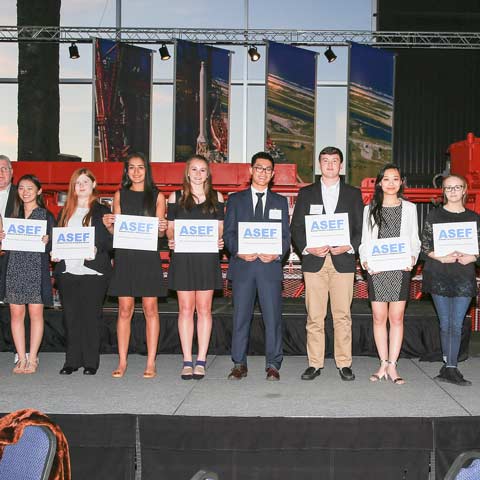 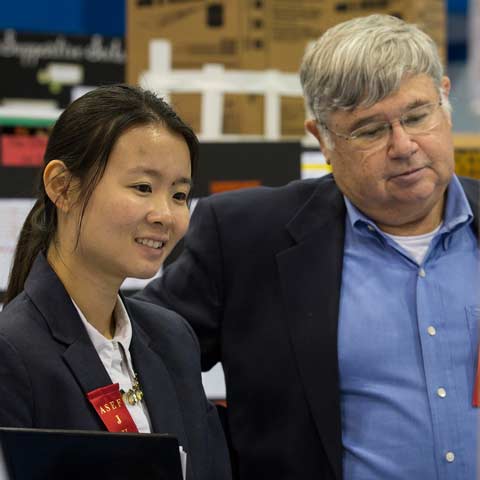 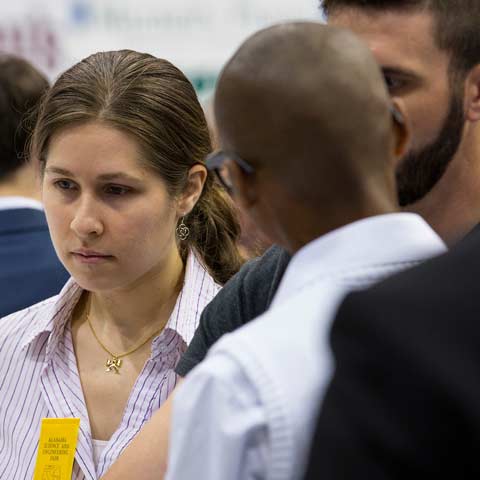 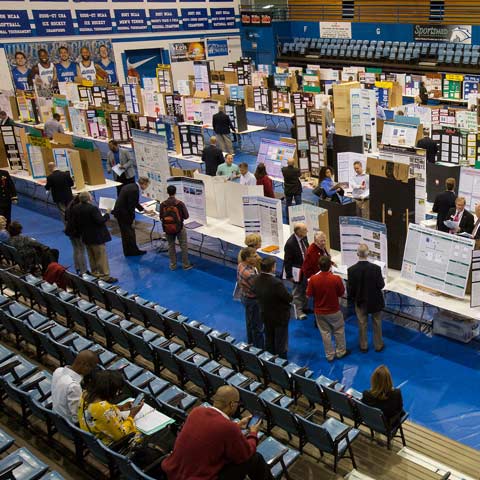 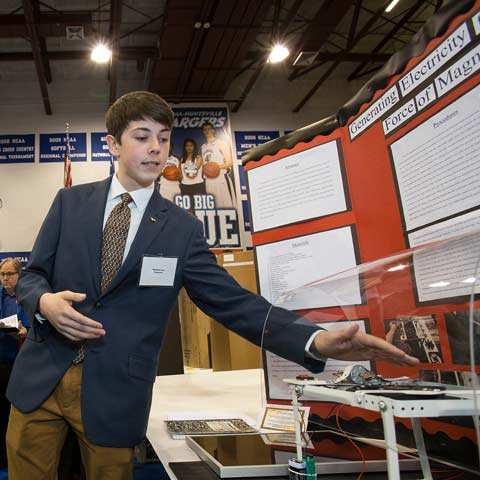 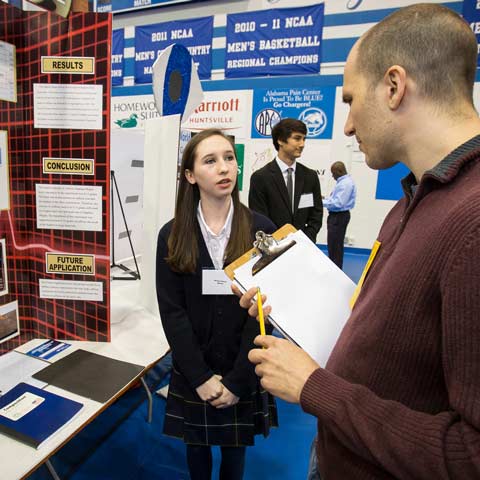 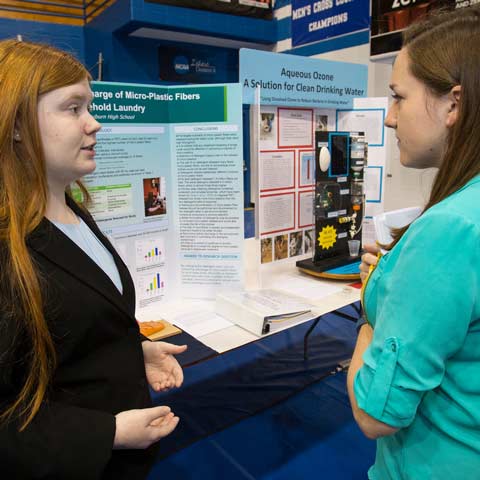 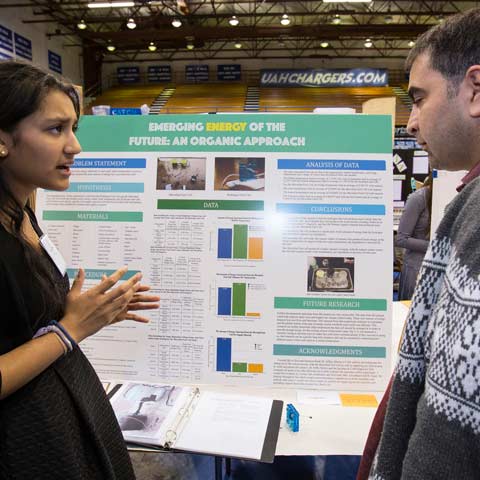 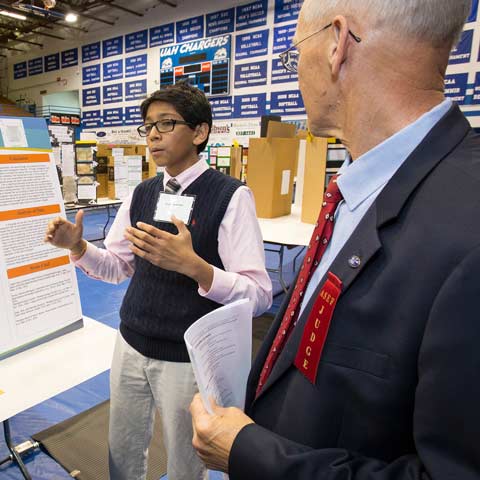 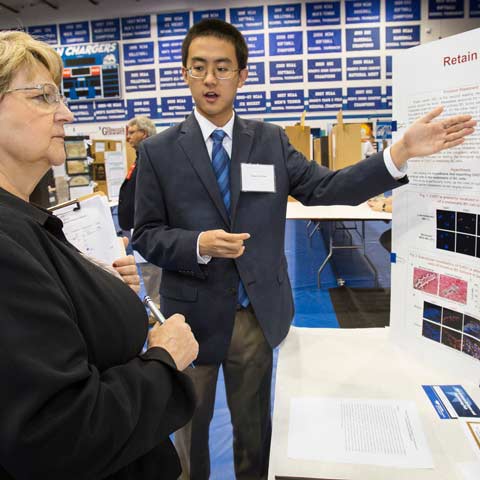 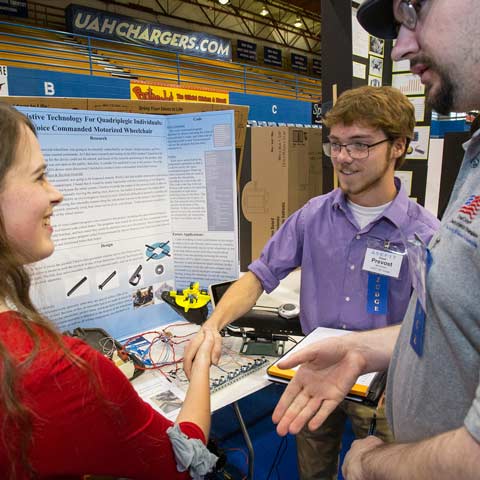 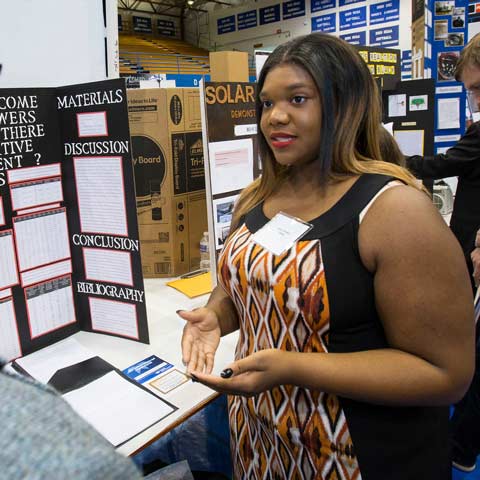 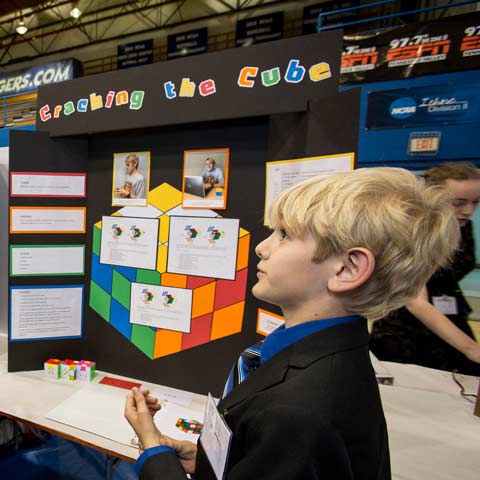 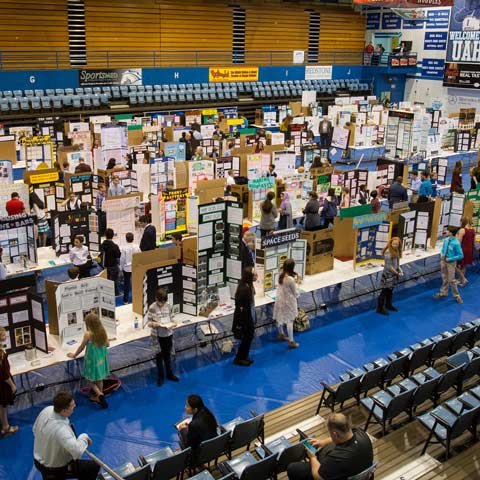