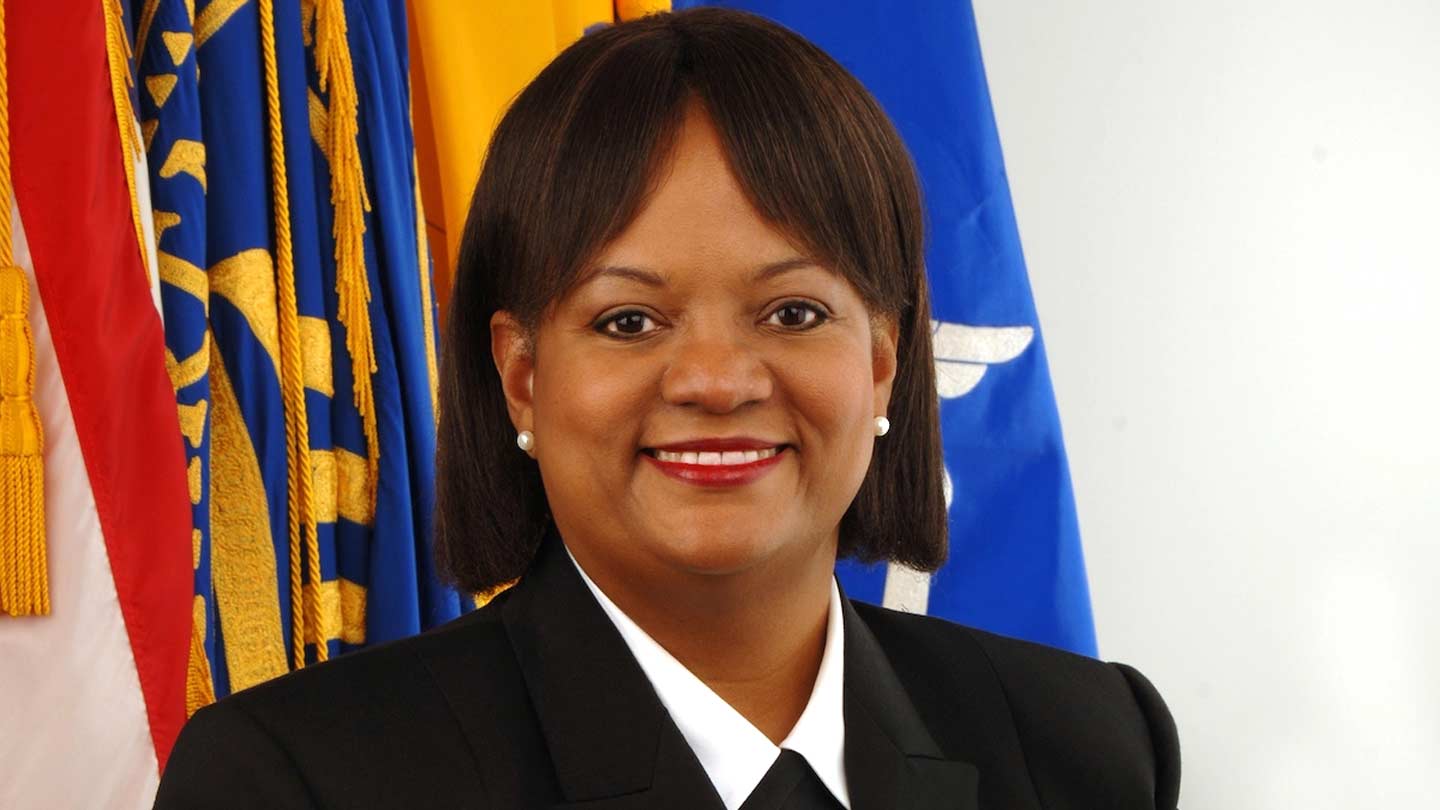 The event is sponsored jointly by the UAH Office of Diversity and the Office of Multicultural Affairs. The program includes a luncheon at the University Center, beginning at noon, and an audience question and answer session from 2 p.m., to 3 p.m. Admission is free for all UAH students and other North Alabama college students with valid identification. Tickets are $15 each for UAH faculty and staff, and the cost for general admission entrance (non UAH employees) is $25 each. The deadline to purchase tickets is Tuesday, Jan.13, at 5 p.m. Although the luncheon is free for university students, the event requires pre-registration at: diversity@uah.edu. All other ticket confirmations are secured by online registration. Registration for this event is closed.

"We are pleased that the UAH Offices of Diversity and Multicultural Affairs have this wonderful opportunity to have Dr. Regina Benjamin join us in celebration of an ideal Dr. Martin Luther King, Jr., had for access to services that were not always available to members of our society. A healthy populace is an asset to all of society," said Delois H. Smith, Vice President for Diversity.

Dr. Regina M. Benjamin was appointed the 18th surgeon general of the United States by President Barack Obama in July 2009. She is the founder and former CEO of the Bayou LaBatre Rural Health Clinic located in the tiny fishing village of Bayou LaBatre, Ala.

Benjamin oversaw the operational command of 6,700 uniformed public health officers who serve in locations around the world to promote, and protect the health of the American people. While in office, Benjamin focused her attention on prevention. Under her leadership implementation of the National Prevention Strategy (2011) became a reality, providing an unprecedented opportunity to shift the nation from a focus on sickness and disease to one based on wellness and prevention.

Benjamin is a former associate dean for Rural Health at the University of South Alabama College of Medicine in Mobile and past chair of the Federation of State Medical Boards of the United States. In 1994, she was named one of TIME's most promising leaders aged 40 and under. In 1995, she was the first physician under age 40 and the first African American woman to be elected to the American Medical Association Board of Trustees. She served as president of the American Medical Association Education and Research Foundation, and chair of the AMA Council on Ethical and Judicial Affairs. In 2002, she became the first African American female president of a state medical society in the United States when she assumed leadership of the Medical Association of the State of Alabama.

In 2008, Benjamin was the recipient of a MacArthur Foundation Genius Award. The $500,000 award is given to people who demonstrate "exceptional creativity and promise." The funds helped Benjamin rebuild her rural health clinic, which was destroyed by Hurricane Katrina (August 2005), and then again by fire (January 2006) less than six months after flood damage was repaired.

Benjamin holds several academic degrees including a bachelor's degree in chemistry from Xavier University (Louisiana), an M.D. degree from The University of Alabama at Birmingham, and an M.B.A. from Tulane University. She attended Morehouse School of Medicine and completed a family medicine residency in Macon (Ga.). She is the recipient of 22 honorary degrees.

Benjamin stepped down as surgeon general in July 2013.