Fall Entrepreneurs Roundtable to take place at UAH on Oct. 17 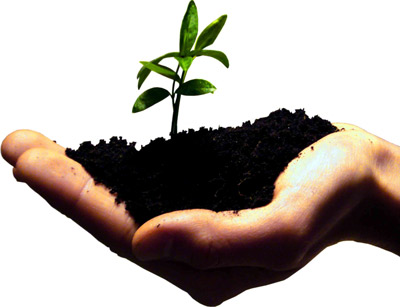 HUNTSVILLE, Ala. (Oct. 11, 2013) - The College of Business Administration at The University of Alabama in Huntsville (UAH) will host their Fall Entrepreneurs Roundtable on Thursday, Oct. 17, at 5:30 p.m. in the Chan Auditorium, with a reception to follow.

Three leaders in Huntsville's nonprofit entrepreneurial community will discuss their organizations and share how they have overcome challenges, pursued new growth initiatives, and met the expectations of stakeholders.

The first, Dr. Deborah Barnhart, is the Chief Executive Officer and Executive Director of the U.S. Space & Rocket Center. A retired Navy Captain, Dr. Barnhart's career spans three decades of service in commercial industry, government, aerospace, and defense. She earned her doctorate at Vanderbilt University, and holds degrees from UAH, the University of Maryland, and Massachusetts Institute of Technology, where she was a Sloan Fellow MBA.

The second, Stephen Black, is the Founder and President of Impact Alabama, which develops and implements substantive service-learning projects at colleges, universities, and communities throughout the state. The grandson of U.S. Supreme Court Justice Hugo L. Black, Black studied American History at the University of Pennsylvania before attending Yale Law School. In 2008, he received the prestigious Robert Wood Johnson Foundation Community Health Leaders Award for his work with FocusFirst, an Impact Alabama program that provides vision screening for children in low-income communities.

And the third, Chad Emerson, is the Chief Executive Officer of Downtown Huntsville Inc., which promotes community engagement and supports a creative vision for downtown Huntsville. Emerson has previously served as the Director of City Development for Montgomery, Ala., as well as a consultant to over 30 different cities on downtown and urban redevelopment strategies. He received his undergraduate degree from Lipscomb University and his law degree from the University of Tennessee.

"Entrepreneurial leadership is just as important in the non-profit sector as it is in the for-profit sector - and the challenges are just as real," says Dr. Caron St. John, Dean of UAH's College of Business Administration. "This Roundtable is another chapter in our on-going conversation about the role of entrepreneurs in our community and economy. "

While there is no cost to attend the roundtable, those interested are encouraged to RSVP.