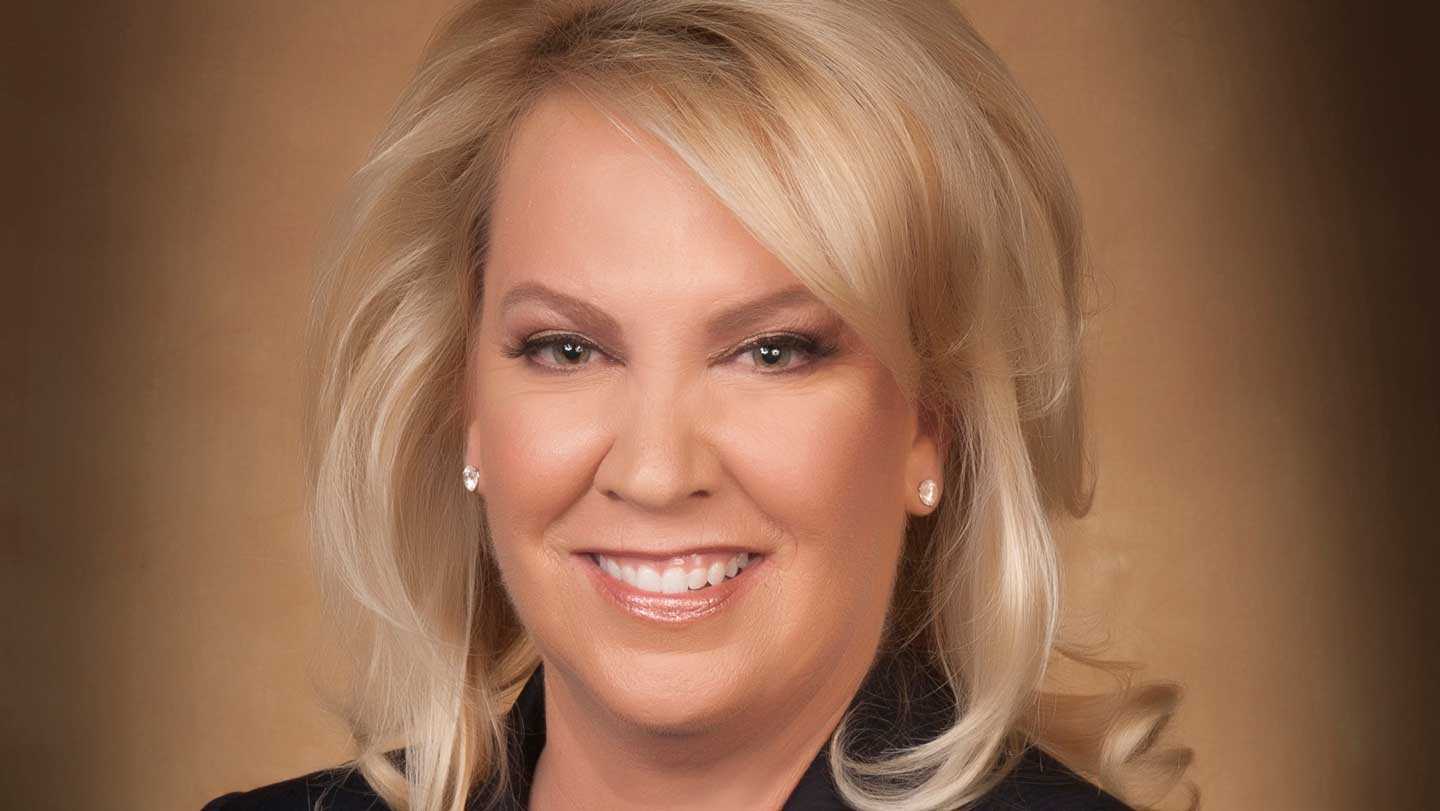 Eileen P. Drake, CEO. President and Director of Aerojet Rocketdyne will deliver the UAH commencement address on Sunday, May 7.

Eileen P. Drake, Chief Executive Officer, President and Director of Aerojet Rocketdyne Holdings Inc., will deliver The University of Alabama in Huntsville (UAH) commencement address on Sunday, May 7. The ceremony begins promptly at 2 p.m., and will be in the Von Braun Center Propst Arena (downtown Huntsville). No tickets are required for guests.

UAH is expected to award more than 800 diplomas at its spring graduation ceremony, 597 bachelor's degrees, 232 master's degrees and 24 doctoral degrees. Drake will be awarded an honorary Doctor of Science degree from UAH during the ceremony.

Prior to joining UTC, Drake managed production operations at both the Ford Motor Company and Visteon Corporation where she was Ford’s product line manager for steering systems and plant manager of Visteon’s fuel system operation.

Drake has commercial and private pilot’s licenses in both fixed-wing and rotary-wing aircraft. She served on active duty as a US Army Aviator and Airfield Commander of Davidson Army Airfield in Virginia. She is a distinguished military graduate of the US Army Aviation Officer School. Drake earned an M.B.A. from Butler University (Indianapolis, IN) and a B.A. in Political Science from The College of New Rochelle (New Rochelle, NY).

***EDITOR'S NOTE:  Graduating students may begin checking in at VBC East Hall at 1p.m. The Propst Arena will also open for early seating at 1 p.m. Family members, spouses and guests are not permitted in the assembly or robing areas and should go directly to their seats in the arena. Immediately following the commencement program a reception will be held in VBC East Hall for graduates, family members and guests. If you have specific questions about the UAH spring commencement ceremony, please contact Peggy Bower at 256.824.6337 or email her at bowerp@email.uah.edu.