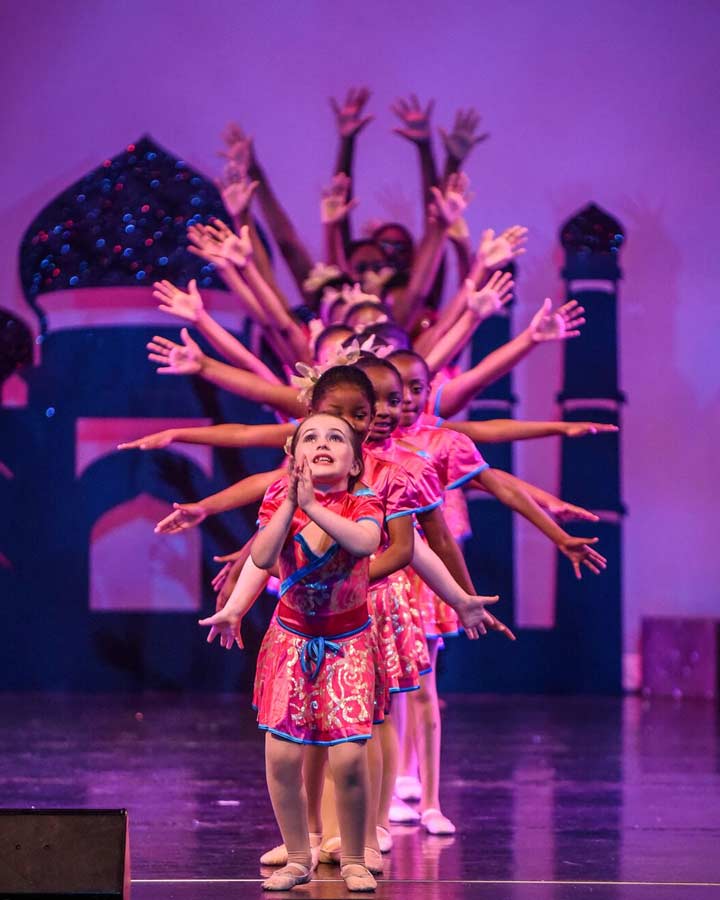 Dance All Productions and Dance Theatre of Huntsville will perform during iFEST on Saturday, Sept. 17, on the UAH campus.

The University of Alabama in Huntsville (UAH) will host the seventh annual International Festival (iFEST) of North Alabama, on Saturday, Sept. 17, from 9:30 a.m., until 5 p.m., on the grounds of the University Fitness Center. iFest is a free, daylong event that celebrates the diverse cultures in our community through global displays and performances. The festival features children's activities from different regions of the world, food trucks with international cuisine, and open air markets.

iFEST 2016 is presented by the International Society of Huntsville (ISH) and UAH. The UFC is located on the UAH campus at 500 John Wright Drive. The event is open to the public with no admission charge.

The festival kicks off with a ribbon cutting and Parade of Nations at 9:30 a.m. The annual parade will spotlight Poland and Mexico, and twenty-seven other countries represented at this year's event. Each country will host a display featuring cultural artifacts, flags, travel and historic literature, as well as crafts, native apparel and educational materials. Free children's activities will be available throughout the day.

"The Annual International Festival of North Alabama continues to stand as a testimony to the importance of the global presence which has helped to shape the community into a vibrant place of growth and development," says Belinda Ong, iFest 2016 Chairperson. "Everyone is invited to come out and learn about the world and to experience North Alabama's diversity first-hand." Ong is Director of Research, Information and User Services at the UAH Louis Salmon Library.

Performing this year is the "ALASH Ensemble," masters of Tuvan (Southern Siberia) throat singing, a variant of overtone chanting and harmonic singing multiple pitches at the same time. The group's performance has been described as "a human bagpipe singing a sustained low note while humming an whistle-like melody. Add in a thrumming rhythm similar to a harp, but produced vocally-by the same person, at the same." ( Newsweek 2006)

Throughout the day, the festival will feature live music and global performances, from folk dance to traditional instrumentals and songs to martial arts. iFest will also feature a performance by the Fitness Arts Center Irish Dancers performing traditional and modern Irish Step Dancing through intricate choreography, traditional footwork, and modern music.

iFEST co-sponsors include the UAH Offices of Diversity and Multicultural Affairs, M. Louis Salmon Library, the Indian Students Association. and the UFC. For more information about iFEST 2016, contact Belinda Ong at 256.824.6432, ongb@uah.edu or visit: www.internationalsocietyofhuntsville.org.

About ISH: The mission of the International Society of Huntsville is to promote the international community in Northern Alabama through cultural, educational, and social programming. ISH exists to broaden awareness of diverse cultures from around the world while promoting a better understanding of the social, traditional, and historical aspects that affect the world we live in.