Area gamers to converge for UAH’s ChargerCon on Feb. 18 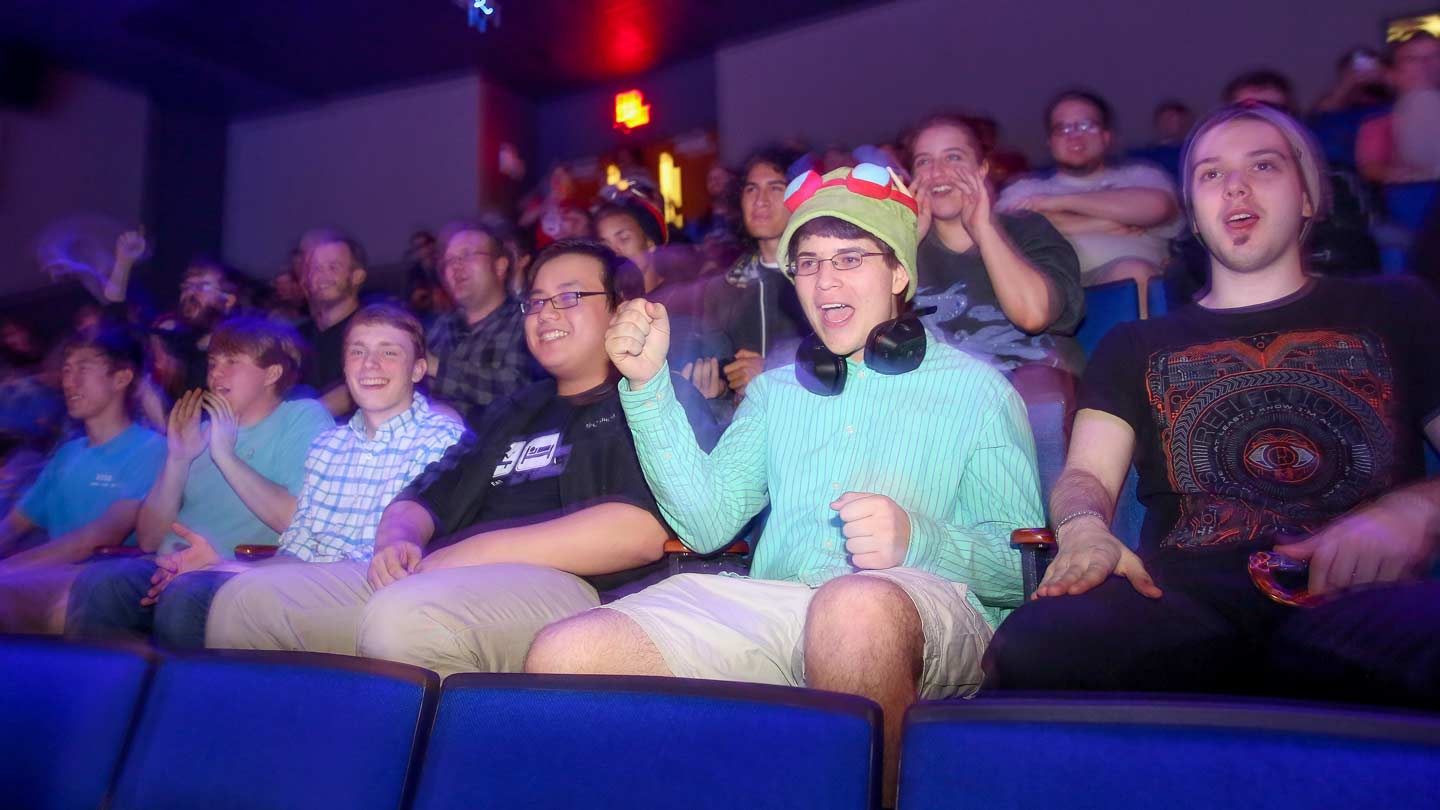 ChargerCon 2017 will be held on Saturday, Feb. 18, from noon to midnight in the Conference Training Center on the UAH campus.

The University of Alabama in Huntsville (UAH) is hosting ChargerCon 2017 on Saturday, Feb. 18, from noon to midnight in the UAH Conference Training Center. A free gaming and technology expo, ChargerCon features video game and tabletop tournaments, contests, workshops, demos, a retro arcade, and free play areas for PC, console, tabletop, and handheld games.

“ChargerCon offers a great opportunity for UAH students and gaming enthusiasts from the community at large to come together and network, collaborate, and compete,” says Vinny Argentina, an assistant professor of art, animation, and game design. “And there really is something for everyone, whether you’re into Mario Kart or Magic: The Gathering!”

Several tournaments will be held throughout the day, including Melee, Mario Kart, Smash 4, Magic The Gathering, Overwatch (PC), and Pokemon Sun/Moon. “Some will have a buy-in, which will go toward prizes for the champions,” says Argentina. “We will also have a cosplay contest and a t-shirt printing station, and we will present several workshops: Introduction to Game Maker Storytelling and Comics, Character Design, Cosplay Costume Making, and Introduction to Game Development.”

ChargerCon is made possible by the support of both UAH and community partners. Among the former are the Art Club, Charger Magic: The Gathering Team, Charger Studios, ChargerSmash, the Graphic Design Club, Pokemon League, Society for Strategy Games, Student-Run eSports, and UAH Intramural Sports; among the latter are 501st Legion, After Hours Game Dev, Mastermind Models and Miniatures, Pints & Pixels, The Deep, Pixel Perfect, and Women Who Code Huntsville.

The event is free and open to the public.