3 million asthmatics and over half of U.S. affected by wildfire smoke, says UAH research 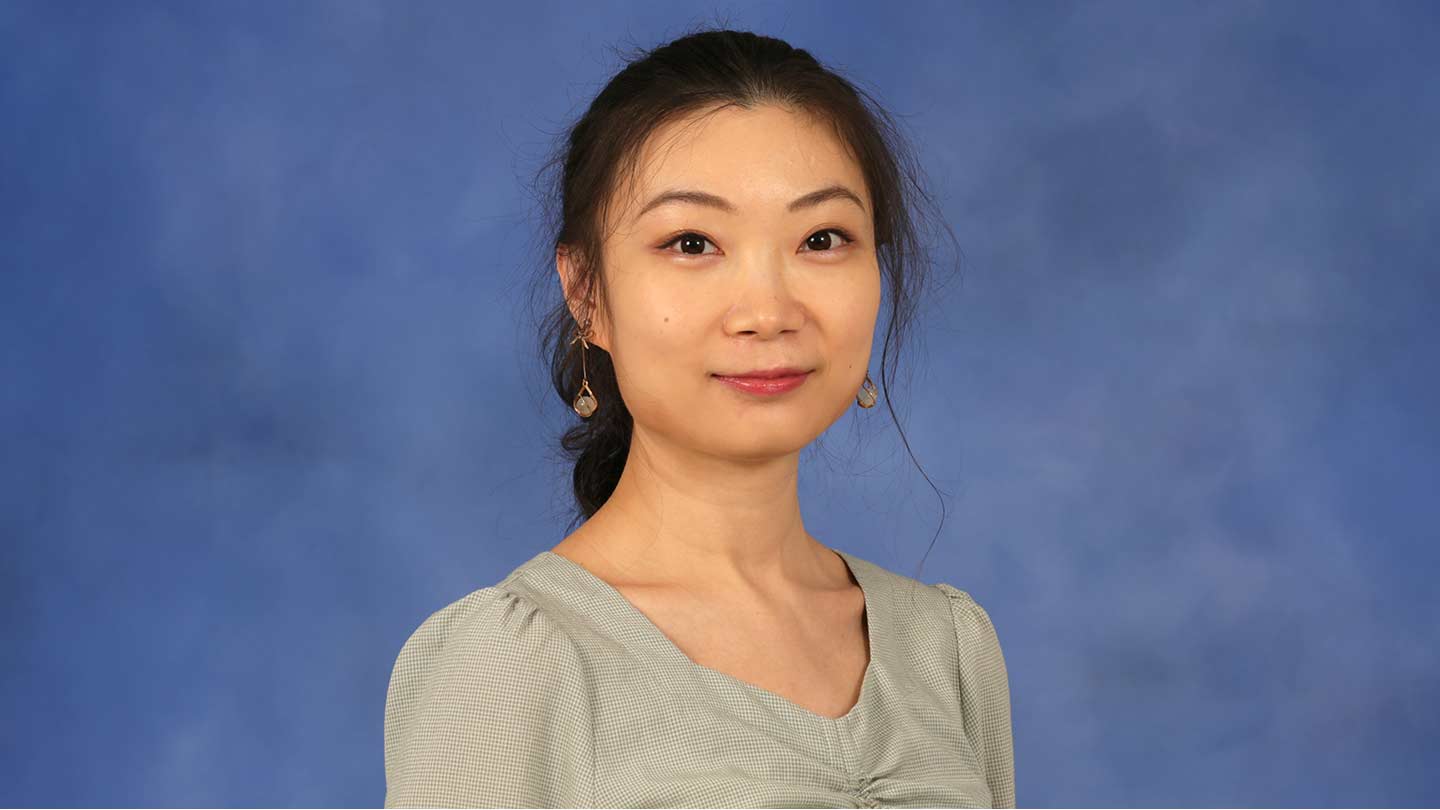 Research by Zhixin (May) Xue estimates that 3 million asthmatics in the U.S. may be affected by western wildfire particulates.

“More than half of the U.S. states, especially the western U.S., have experienced significant short-term pollution increase due to wildfires,” says Zhixin (May) Xue, a second-year doctoral student in atmospheric science from China and the lead author of the research paper, which she wrote with her advisor and coauthor, Dr. Sundar Christopher, a professor of atmospheric science.

Half of affected states have 17-day mean inhalable particulate matter (PM2.5) increases larger than 100% of baseline value. The researchers used Centers for Disease Control data that 8% of the population is asthmatic to calculate the number of those affected. Among the hardest hit states are Washington, California, Wisconsin, Colorado and Oregon, all of which have populations greater than 4 million.

“Using satellite observations which contain the whole atmospheric column information along with meteorological data that from model simulations, we are able to extract the portion of pollution close to surface. A significant portion of this pollution is due to fires that occur in Canada,” Xue says.

“Most of the data used in our study is publicly available,” says Xue. “It is important to note that ground measurements of PM2.5 are not available everywhere and therefore satellite data provides an excellent opportunity to map the spatial distribution of air pollution.”

The authors cite other research that says from 2013 to 2016, over 76% of Canadians and 69% of Americans were at least minimally affected by wildfire smoke. The UAH research shows that in just one wildfire event in 2018, up to 52% of residents in the U.S. and Canada were exposed to particulate matter, something Xue says should be of concern to policymakers because of the health implications.

“Wildfire smoke exposure can cause small particles to be lodged in lungs, which may lead to exacerbations of asthma, chronic obstructive pulmonary disease (COPD), bronchitis, heart disease and pneumonia,” she says. “In addition, exposure to wildfire smoke is also related to massive economic costs due to premature mortality, loss of workforce productivity, impacts on the quality of life and compromised water quality.”

Frequent and widespread wildfires in the northwestern U.S. and Canada have become the “new normal” during the Northern Hemisphere summer months, which significantly degrades particulate matter air quality in the U.S., according to Xue.

The PM2.5 aerosols act as a new source of pollution that works against air quality gains made under the 1970 U.S. Clean Air Act, she says.

“Furthermore, in a changing climate, as surface temperature increases and humidity decreases, the flammability of land cover also increases and thus accelerates the spread of wildfires, leading to increase in PM2.5 concentrations,” Xue says. “The smoke aerosols from these fires increase fine particulate matter concentrations and degrade air quality.”