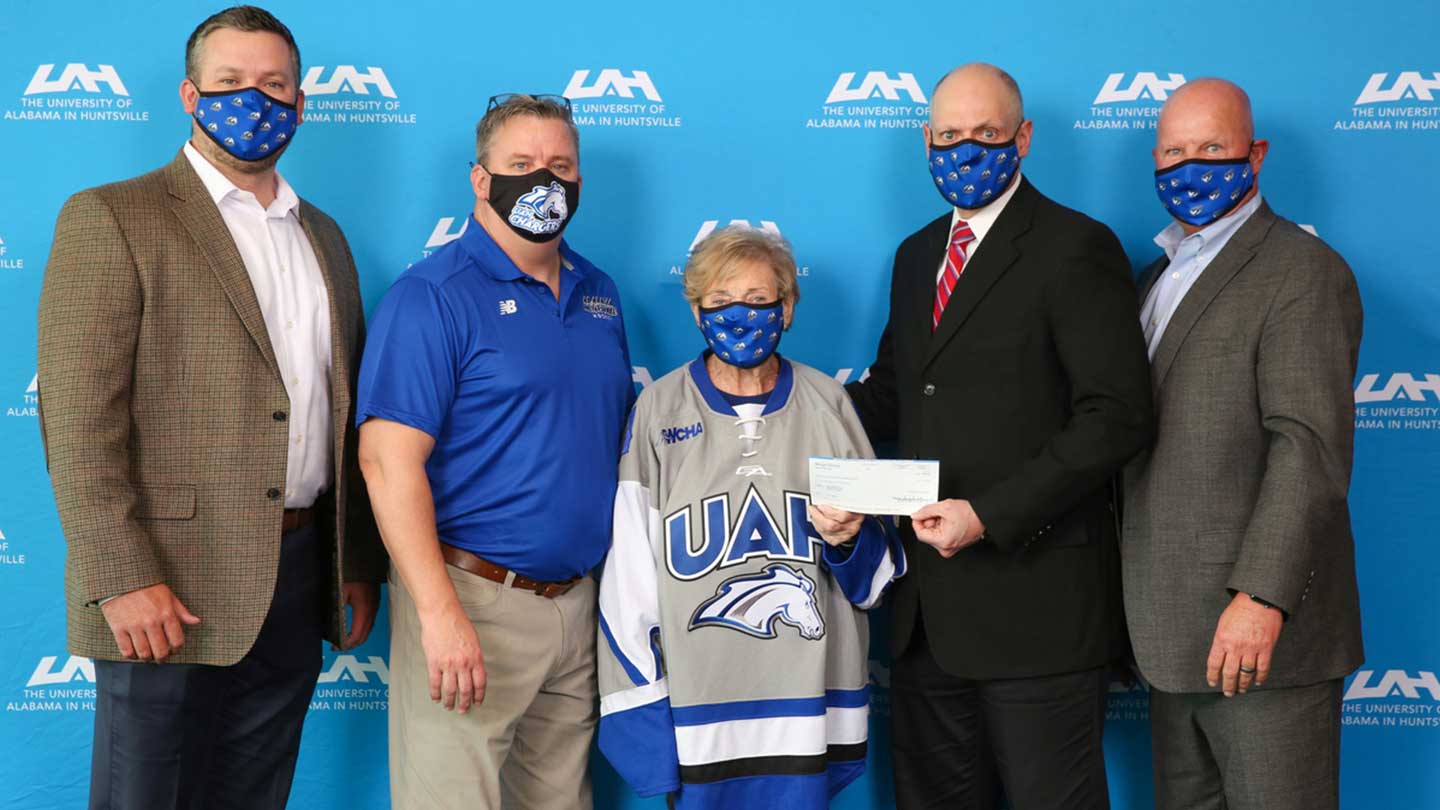 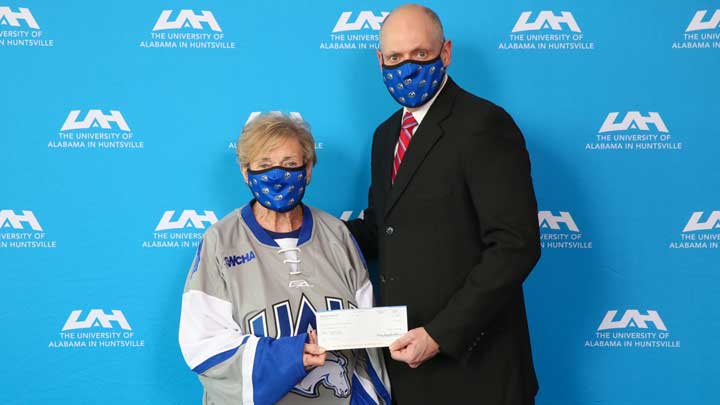 "We are so grateful for Ms. Spencer and her gift to the hockey program," says Dr. Cade Smith, UAH Director of Athletics. "As we work to better fund this program for the future, it is so important to have community support from people like her. We are truly grateful for this generous gift."