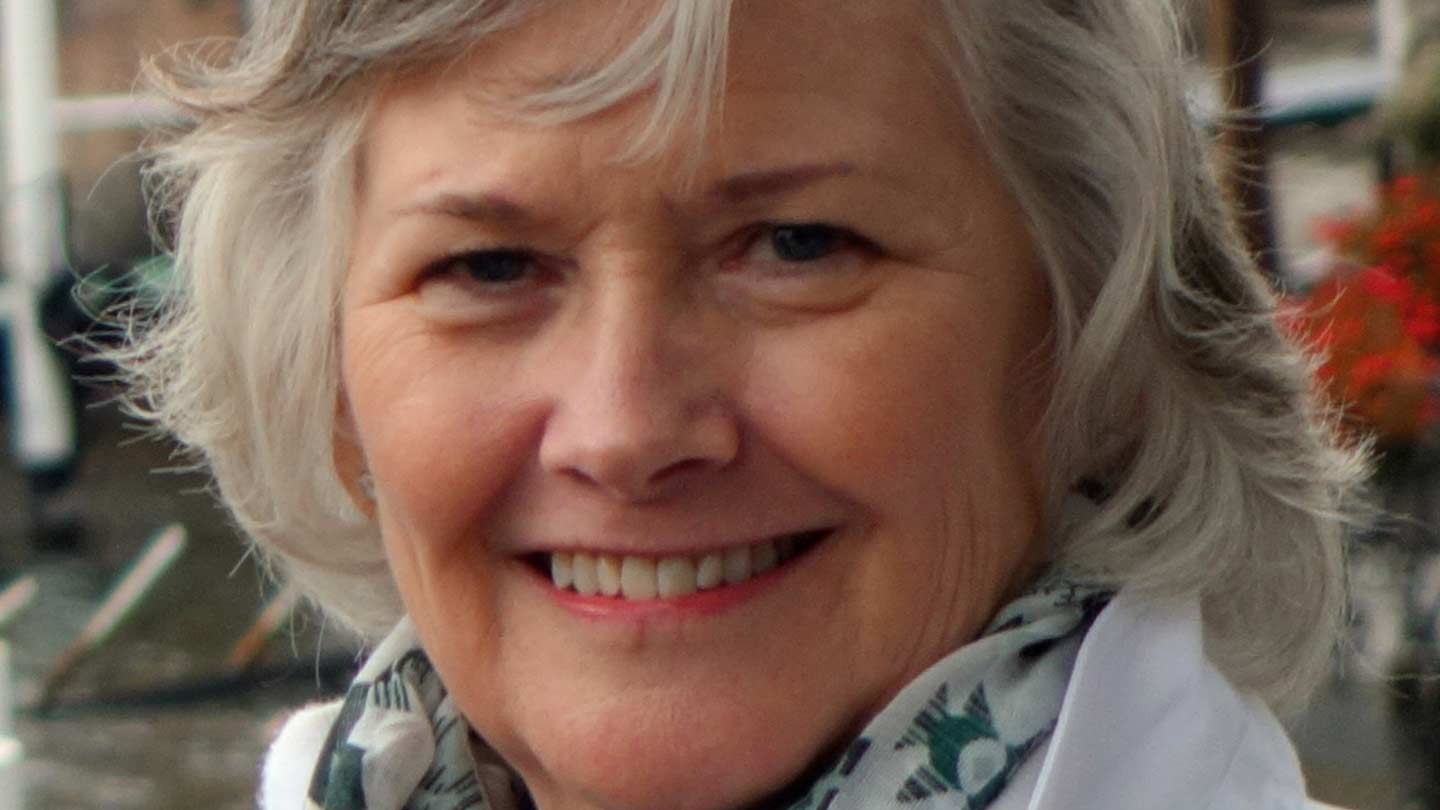 A scholarship has been endowed in memory of Edith “Edie” Ivey.

The family of Edith “Edie” Ivey, an alumna of the College of Nursing at The University of Alabama in Huntsville (UAH), has endowed a $125,000 nursing scholarship in her name.

Funds from the Edith “Edie” Ivey Memorial Scholarship will be awarded to a nursing student in the undergraduate upper division (junior or senior) in the College of Nursing based upon academic merit and demonstrated financial need.

“The College of Nursing is so grateful to the Edie Ivey family for their generosity and support of the nursing profession through this scholarship. It demonstrates value and a true investment in the next generation of professional nurses,” says Dr. Marsha Howell Adams, dean and professor of nursing.

“I wanted a way to honor the memory of my mother. She truly loved being a nurse,” says Angela Rhoton. “I remember the support she received from our church, and later a scholarship from UAH, that made it possible for her to become a nurse. I thought that establishing a scholarship in her name at UAH would be a great way to honor her and help others that may need extra support. The rest of the family agreed.”

Edie Ivey received her Bachelor of Science in Nursing from UAH in May 1983, 14 years after she graduated from Franklin County High School in Winchester, Tenn. In the intervening years, she bore two children, Angela in 1970 and Donald in 1971, worked in various part-time jobs and took courses part-time at four different colleges to complete the pre-requisites and obtain the knowledge to qualify her to pursue a degree in nursing. 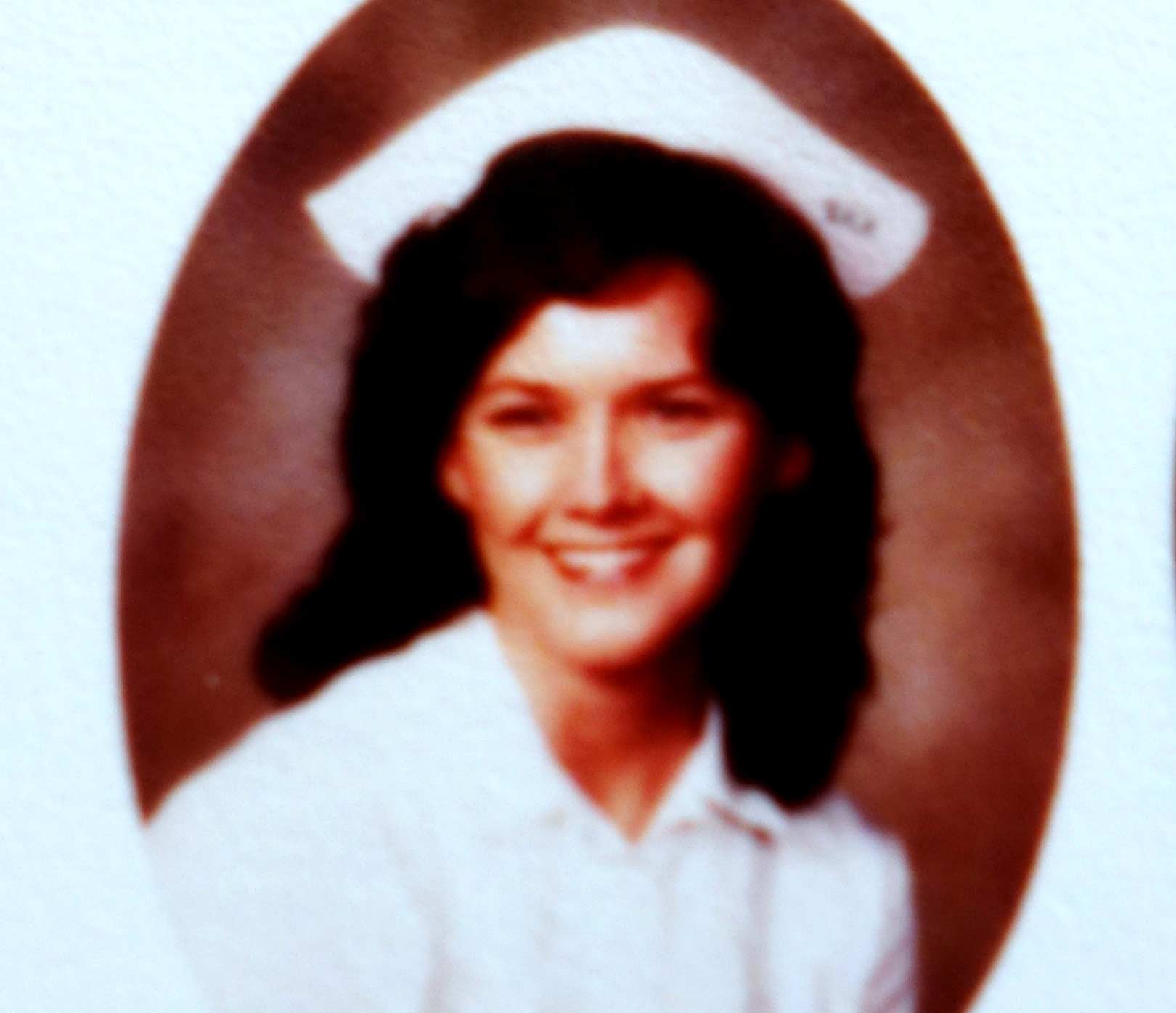 Edith “Edie” Ivey at graduation from UAH’s College of Nursing.

In the summer of 1981, she began full-time study at her fifth institution, in the UAH nursing program, aided considerably by a scholarship awarded to her by the Winchester Rotary Club. For the next eight academic quarters, with no hiatus, she commuted more than an hour daily each way to campus from her Winchester home while caring for her still-young children and working part-time at the local hospital in Winchester, studying at every opportunity.

After completing her first year at UAH, in June 1982 she was awarded a full academic scholarship by the College of Nursing. In May 1983, she received her BSN degree with high honors. In December 1983, her third child, Stacey, was born to Edie Ivey and her second husband, Robert (Bob) Ivey.

Following graduation, Edie Ivey worked at the small hospital in Winchester until August 1985. In August 1985, her husband began law school at the University of Tennessee in Knoxville, and she moved to Park West Medical Center, a much larger and well-regarded regional hospital complex in Knoxville.

Upon her husband’s graduation from law school in 1988, the family moved to Houston, Texas, where he worked in a law firm and she stepped up into some of the largest and most advanced hospitals in the country, located in the Houston Medical Center. The couple lived and worked in Houston for 29 years.

Her interest in nursing began when she had a poor experience with a maternity nurse during the birth of her first child, Bob Ivey says.

“Edie never forgot that nurse, and said many times over the years that it was that day that she decided that when her circumstances permitted she was going to become a nurse,” Bob Ivey says.

During her professional career, Bob Ivey says his wife always had four priorities.

“First, it was critical that a nurse accumulate – and never stop building upon – as much knowledge as possible about the body, its systems, the biological and chemical interactions within it, and the pros and cons of possible interventions to deal with illnesses or injuries to which people are susceptible. Second, a nurse must be competent – competent in performing the myriad of procedures needed to care for patients. Third, a nurse must be compassionate. Finally, and perhaps the critical factor, a nurse had to be professional, had to adhere, almost unconsciously, to the ethical and behavioral standards and guidelines by which the nursing profession is governed.”

A home chef, gardener, seamstress, singer, technology aficionado, ardent traveler and lover of music, birds singing in her backyard and grandkids jousting noisily in her swimming pool, Edie Ivey went skydiving and zip-lining into her 60s, flew to isolated wilderness locations in seaplanes and little four-seaters, helicoptered into and out of nature, snorkeled in Polynesian waters and paddle boarded in the Ionian sea.

Edie Ivey had three children and four grandchildren. Her first child, Angela Rhoton, retired from Microsoft Corp. in 2013, and lives in Atlanta, Ga., with her partner, Kenny Jones.

Son Donald W. Rhoton II is the vice president, business solutions for Ascend Federal Credit Union and lives with his wife Beth, an accountant, and their four children in Winchester, Tenn. The children are Tyler, a recent accounting graduate of the University of Tennessee (UT) Haslam College of Business with highest honors; Madison, a rising sophomore at UT; Chase, a rising senior at Franklin County High School; and Sam, who will begin eighth grade at South Middle School.

Daughter Stacey Ivey Blattman lives with her husband Arthur in Austin, Texas, where she is pursuing a degree as a physical therapy assistant.

Widower Bob Ivey retired from the practice of law in 2016 and lives in the home he and his wife shared for 26 years in Sugar Land, Texas.