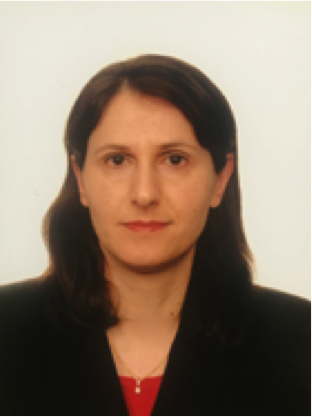 Maria’s research interests are in the areas of antennas, applied electromagnetics and remote sensing. In particular, her research is focused on antenna theory, design and analysis. This includes reflector antennas and feeds, phased array antennas, wideband and UWB antennas, virtual aperture antennas, multi-mode antennas, dual-polarized dual-band antennas for remote sensing, and antenna measurement techniques. In addition, she has a keen interest in computational electromagnetics and engineering conductors for antenna miniaturization and microwave components. 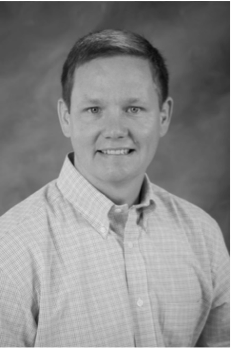 Dr. Tommy Morris joins the Electrical and Computer Engineering Department as Associate Professor. In addition Dr. Morris will serve as the founding director of the Center for Cybersecurity Research and Education (CCRE). He previously served serves as Associate Director of the Distributed Analytics and Security Institute (DASI) and Associate Professor of Electrical and Computer Engineering at Mississippi State University (MSU). He also served as director of the MSU Critical Infrastructure Protection Center (CIPC) and as a member of the MSU Center for Computer Security Research (CCSR). 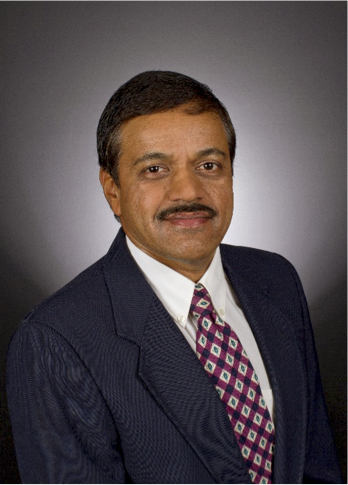 Ravi has supervised numerous research projects sponsored by the government, utilities and industry in the field of electrical insulation and has coauthored a textbook and over 200 papers in IEEE transactions and conferences on the subject of outdoor insulators. He served as the US Representative to CIGRE Study Committee D1 (advanced materials and systems), chaired various technical committees in the IEEE that was responsible for the development of technical standards and state-of-the-art papers in this field. During May 2013-May 2014, he was on an IPA (Intergovernment Personnel Act) assignment at the US Department of Energy where he served as the Deputy Assistant Secretary of The Power Systems Engineering R & D division in the Office of Electricity Delivery and Energy Reliability, where he was responsible for research in three major areas: smart grid, energy storage and cyber security for energy delivery systems. 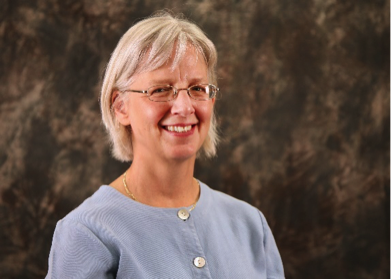 Dr. Judy Schneider joins the Mechanical and Aerospace Engineering Department as Professor. She obtained her BS degree in Mechanical Engineering from the University of Nebraska at Lincoln in 1977 and was employed for 16 years in the design, fabrication and testing of prototype devices for Aerospace and BioMedical applications. After this industrial experience she earned her MS and PhD degrees from the University of California at Davis in 1993 and 1996, respectively. Following completion of graduate school, she was employed as a Post-Doctoral Researcher at Sandia Laboratories in Livermore, CA and at the Max Planck Institute for Powder Metallurgy in Stuttgart, GE. Dr. Schneider began her academic career at Mississippi State University in the Mechanical Engineering Department where she most recently held the Coleman and Whiteside Professorship.

In the fall of 2015, Judy will be inducted into the 2015 class of ASM International Fellows in addition to joining the Acta Board of Governors. She has been recognized by TMS with the Structural Materials Division Distinguished Service Award. Her interest in advanced manufacturing techniques and the education of future engineers is reflected in her membership in ASM International, TMS, SAMPE, and ASEE. Dr. Schneider has published 36 journal manuscripts, 2 book chapters, and over 120 conference proceedings and technical reports. She has graduated 3 PhD students and 24 MS students.

Judy is bringing her active research programs in friction stir welding and additive manufacturing to the UAH MAE Department. Her research thrust is the correlation of the environmental effects, such as temperature and strain rate, on the mechanical performance of structural materials. Much of her research centers on characterization of the microstructual evolution during either the processing or service life of the material. This area of research focuses on how materials can be fabricated to produce suitable microstructures for specific structural applications. Her approach is to design experiments which decouple the predicted events to quantify the deformation conditions and correlate this with the microstructural evolution and material behavior. To achieve this goal, experiments are designed to decouple the physical events to verify and validate the analytical treatment of the process. 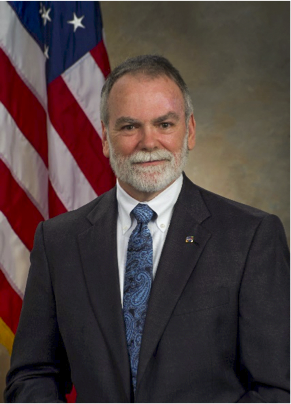 Dr. L. Dale Thomas joins the Industrial and Systems Engineering and Engineering Management Department as full Professor. In addition he is recommended for appointment as the Eminent Scholar in Systems Engineering, pending formal approval by the The University of Alabama Board of Trustees. Dr. Thomas earned his B.S. in Industrial and Systems Engineering from the University of Alabama in Huntsville in 1981, his M.S. in Industrial Engineering from North Carolina State University in 1983, and his Ph.D. in Systems Engineering from The University of Alabama in Huntsville in 1988. Previously, Dale served as the Associate Center Director (Technical) for the National Aeronautics and Space Administration (NASA) Marshall Space Flight Center (MSFC) in Huntsville, Alabama since 2011. Prior to that position, he served as the NASA Constellation Program Manager from 2010-2011, subsequent to serving as the Deputy Program Manager from 2007-2010, providing leadership for the Constellation Program Office at Johnson Space Center in Houston, Texas. Dale began his NASA career at MSFC in 1983 as an aerospace engineer. Dale’s research interests focus on systems engineering theory, both from a scientific and a practical perspective. Specific areas of research include systems complexity, systems integration, technical performance measurement, and systems engineering planning and management. He has authored numerous technical papers and chapters in two textbooks, and served as editor for the systems engineering textbook Applied Systems Engineering. He co-chaired the Space Systems Committee of the International Astronautical Federation, and is a member of the American Institute of Aeronautics and Astronautics (AIAA) and the International Council on Systems Engineering (INCOSE).