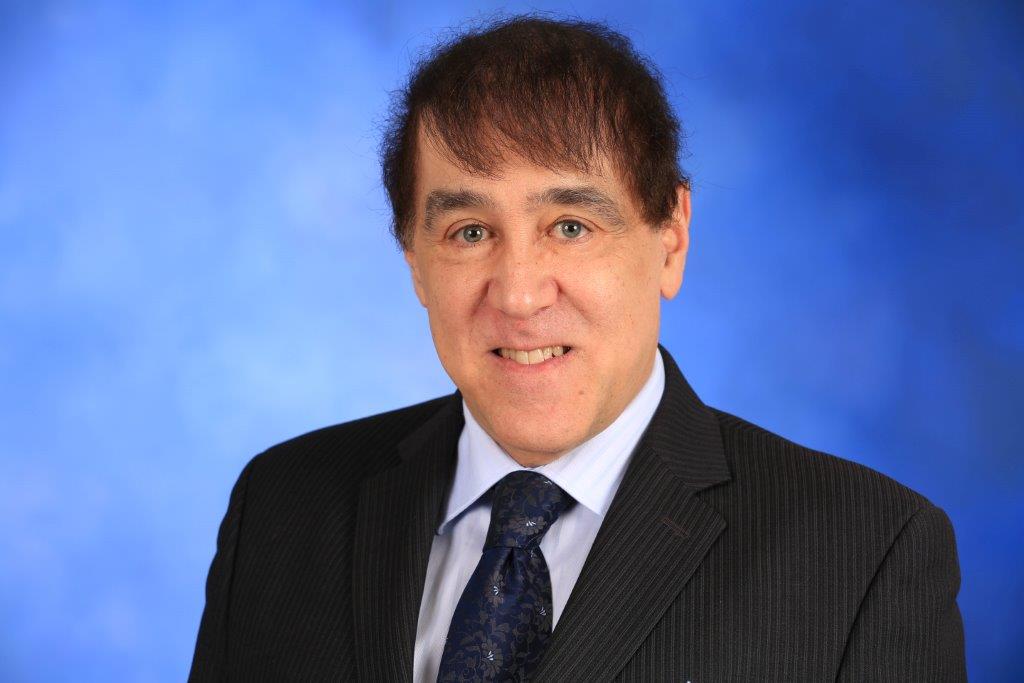 The College of Engineering at UAH is very pleased to welcome Dr. Phillip Ligrani as Professor of Mechanical and Aerospace Engineering, effective August 2014. Pending approval by the Board of Trustees of the University of Alabama System in September 2014, Phil will hold the title of Eminent Scholar in Propulsion.

Phil is currently serving as a Distinguished Advisory Professor in the School of Mechanical and Automotive Engineering, Inje University in Gimhae, South Korea. He was recently elected to serve as Vice Chairman and Member of the Academic Committee of the Institute for Gas Turbines of the Department of Thermal Engineering at Beijing Tsinghua University, Beijing, P. R. China. In addition, he was also recently elected to be a member of the Scientific Council of the ICHMT, International Center for Heat and Mass Transfer. From July 2014 to July 2016, he will also serve as the Vice-Chairman, Heat Transfer Committee of the International Gas Turbine Institute of the American Society of Mechanical Engineers. In October of 2013, he was a Distinguished Visiting Professor at the School of Energy and Power Engineering of the Institute of Turbomachinery at Xi'an Jiaotong University, Xi'an, P. R. China. Phil is also a member of the Distinguished Editorial Review Board for Springer Publishing Corporation, and has held multiple Associate Editorship positions for the ASME Transactions-Journal of Fluids Engineering, and the ASME Transactions-Journal of Heat Transfer. Some of his other academic recognitions include Carl E. and Jessie W. Menneken Faculty Award for Excellence in Scientific Research, the NASA Space Act Tech Brief Award for "Development of Subminiature Multi-Sensor Hot-Wire Probes,” a Distinguished Lecture Award in 2011 for the CEAS Distinguished Lecture Series of the College of Engineering of the University of Wisconsin in Milwaukee, and Silver Winner for the Annual 26th Educational Advertising Awards for the Higher Education Marketing Report.