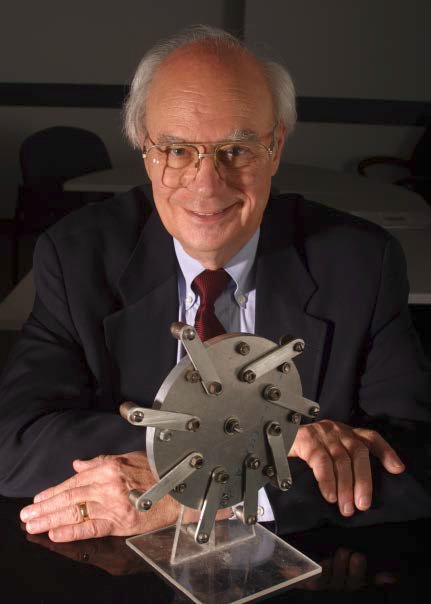 It's a common assumption that war drives invention. Well, let's ask how the new technology of flight fared during WW-I. Let's look closely and quantitatively at how the immediate needs of war really affected aeroplane improvement.

John H. Lienhard is Professor Emeritus of Mechanical Engineering, and of History, at the University of Houston. He received BS and MS degrees from Oregon State College and the University of Washington, his PhD from the University of California at Berkeley, and he holds two honorary doctorates. He is known internationally for extensive research in the thermal sciences -- particularly in heat transfer and thermodynamics as they apply to issues of phase change. He is an Honorary Member of the American Society of Mechanical Engineers and a member of the National Academy of Engineering.

Lienhard is also known for his work in history. He is the founding author and voice of The Engines of Our Ingenuity - heard nationally on Public Radio. In addition to his popular textbooks on thermodynamics and heat transfer, his writings on history include three Oxford University Press books on cultural history of technology.