UAH College of Engineering is proud to announce the arrival of nine new faculty members this fall: 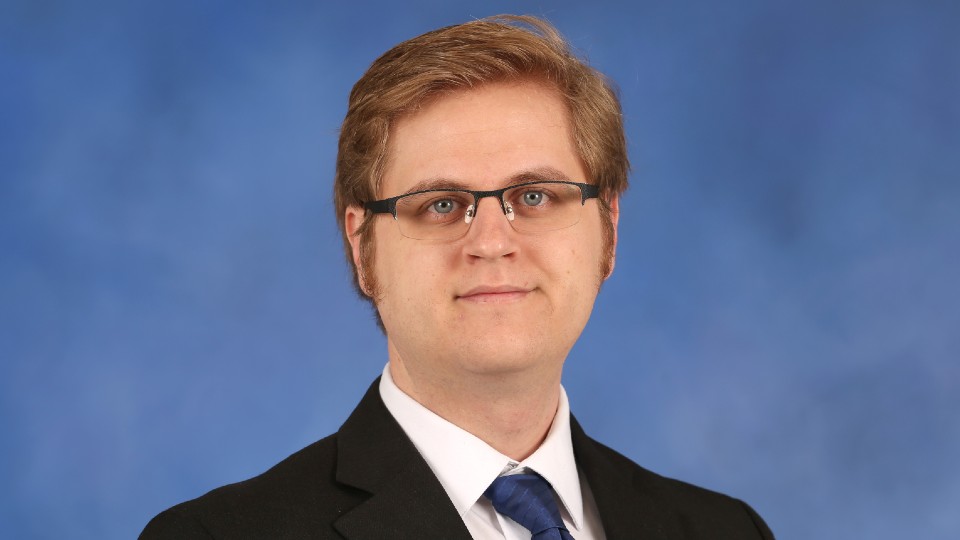 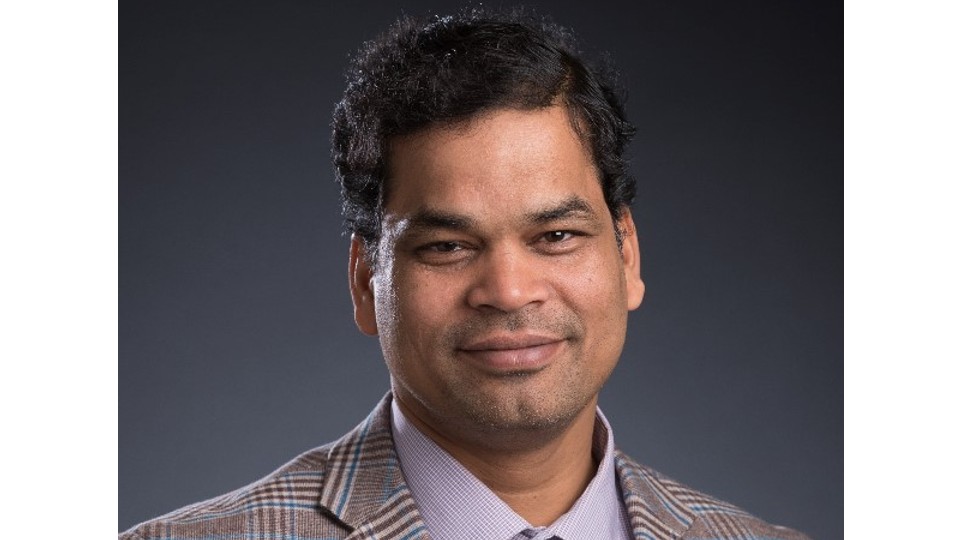 Dr. Avimanyu Sahoo joins the Electrical and Computer Engineering Department as an Assistant Professor. Prior to joining the University of Alabama in Huntsville, Dr. Sahoo was an Associate Professor (mechatronics) at Oklahoma State University, Stillwater, OK. He received a Masters of Technology (MTech) and Ph.D. in Electrical Engineering from the Indian Institute of Technology (BHU), Varanasi, India, and Missouri University of Science and Technology, Rolla, MO, USA, in 2015. 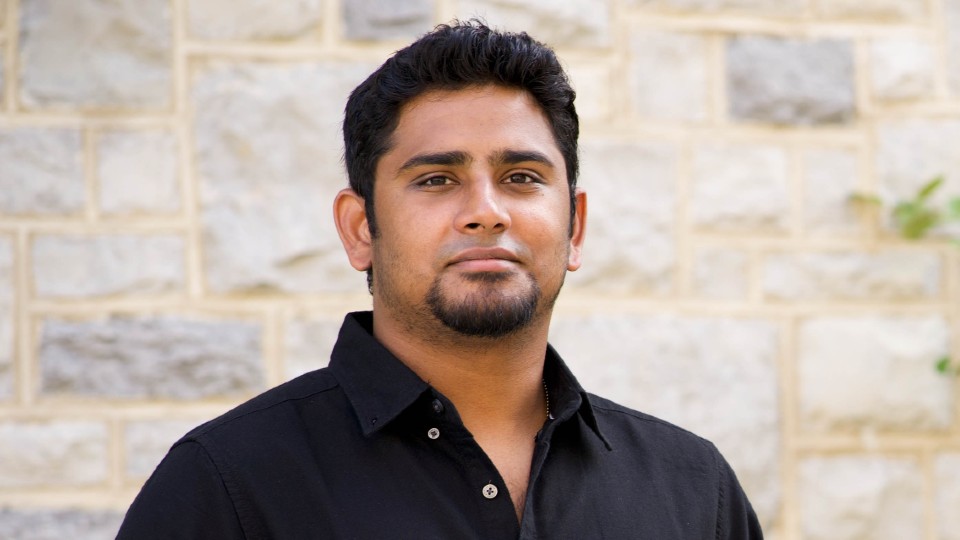 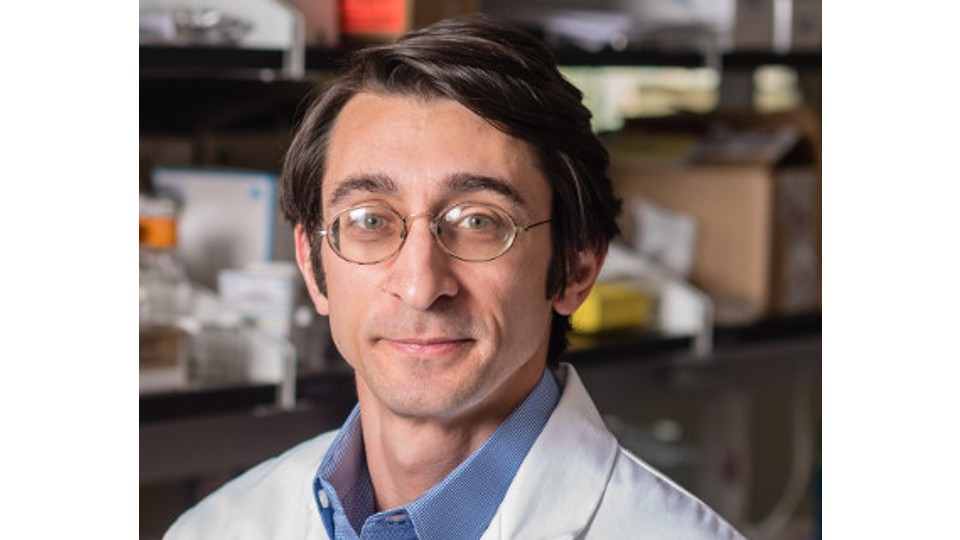 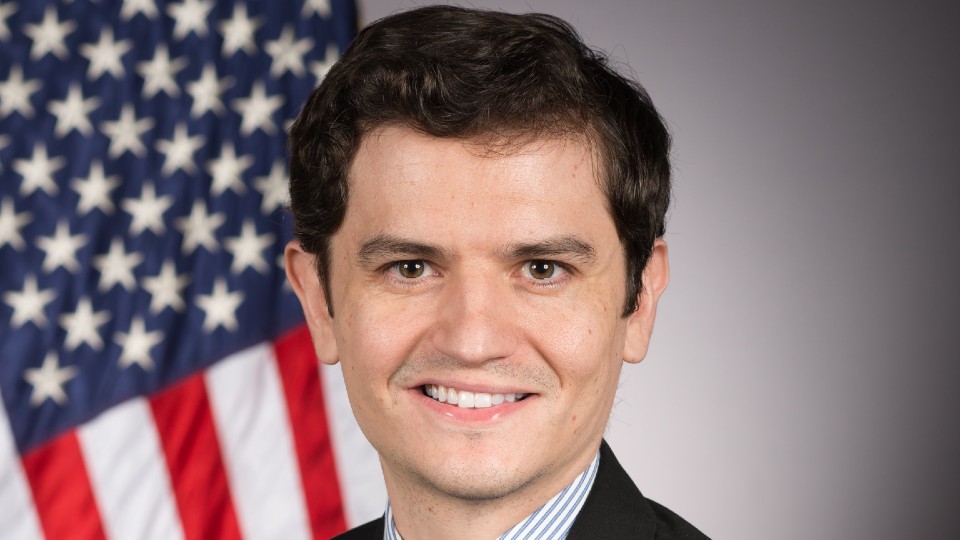 Dr. John Bennewitz joins the Mechanical & Aerospace Engineering Department as an Assistant Professor. He received a B.S. in Mechanical Engineering from the University of Pittsburgh (2005), M.S. in Aerospace Engineering from the Georgia Institute of Technology (2010), and a Ph.D. from the University of Alabama in Huntsville in Mechanical Engineering (2015). Prior to joining UAH, Dr. Bennewitz was a postdoctoral research scholar at the University of California, Los Angeles Energy and Propulsion Research Laboratory studying acoustically-coupled fuel droplet combustion, and began working at the Air Force Research Laboratory (AFRL) in 2016. At AFRL, he was a senior research scientist working within the Rocket Combustion Devices Branch at Edwards Air Force Base, serving as the principal investigator for the rotating detonation rocket engine (RDRE) program. In this role, he directed the technical efforts for both the experimental and high-fidelity modeling groups towards demonstrating the benefits of a detonation-based rocket propulsion cycle. Under this effort, over 2500 successful hot-fire RDRE tests were performed to identify operability, quantify performance and capture detonation wave dynamics to advance understanding for increased engine performance. Dr. Bennewitz’s present research interests focus on fundamental detonation physics, advanced propulsion and acoustically-coupled combustion. 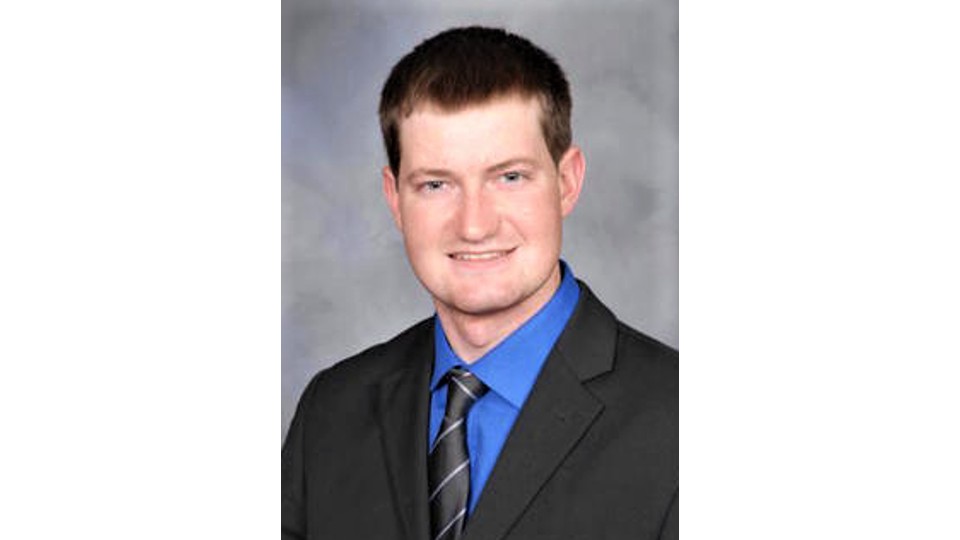 Dr. Nathan Spulak’s research involves combining the disciplines of experimental solid mechanics and finite element modeling. His research interests include developing new experimental techniques to investigate the mechanical behavior of materials under extreme conditions such as at high loading rates, elevated temperatures, and complex applied stress states. The experimental data is used in conjunction with finite element analysis to develop accurate, robust material deformation and fracture models. Such data and analysis are widely used in a variety of applications including military and defense, aerospace safety and design processes, and automotive crash-test worthiness. Dr. Spulak received his PhD in Mechanical Engineering from the Ohio State University in 2022, and his Bachelors of Science in Mechanical Engineering from the University of Notre Dame in 2016. 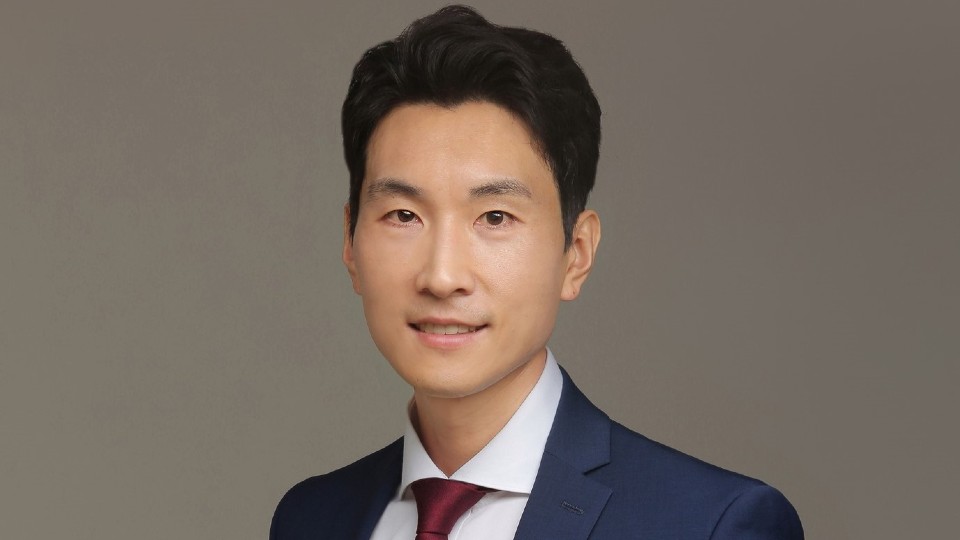 Yooseob Song, Ph.D., P.E. joins the Civil and Environmental Engineering Department as an assistant professor. Before joining the University of Alabama in Huntsville, he worked as a tenure-track assistant professor at the University of Texas Rio Grande Valley for three years. Dr. Song obtained a bachelor's and a master’s degrees from Hanyang University, Seoul, South Korea, and a doctoral degree from Louisiana State University. He has a six and a half years’ industry experience as a professional structural engineer at TESO engineering Co., Ltd. He is also a registered Professional Engineer (P.E.) in the state of Texas. 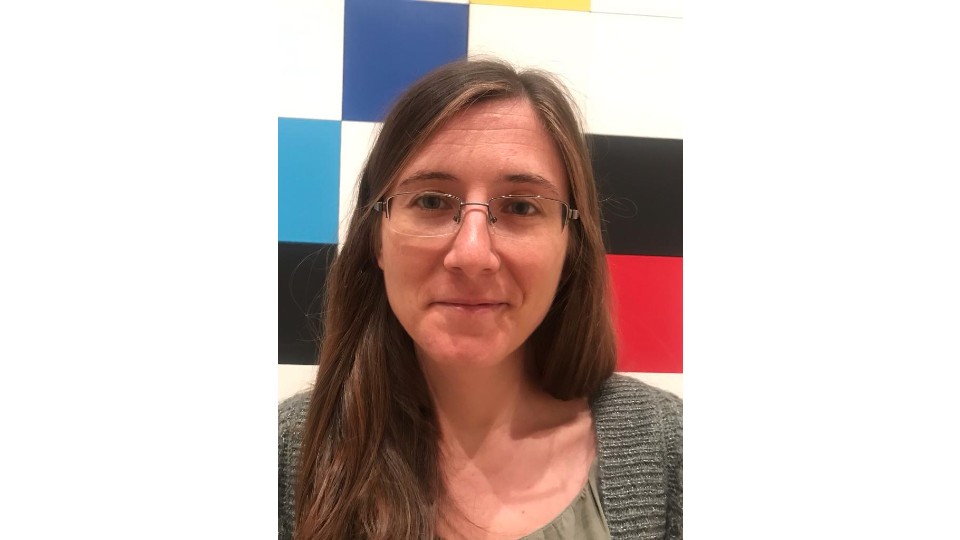 Dr. Agnieszka Truszkowska joins the Chemical and Materials Engineering Department as an assistant professor. Dr. Truszkowska gained her bachelor’s degree in Biotechnology in 2009 from the University of Belgrade, Serbia, and received a Ph.D. in Chemical Engineering at Oregon State University in 2014. Prior to joining UAH, she had three postdoctoral appointments, first at Oregon State University, second at the Rensselaer Polytechnic Institute, and the most recent one at the New York University, Tandon School of Engineering. Dr. Truszkowska’s interests are scientific computing, with emphasis on software and model development, numerical methods, and high-performance computing. She has modeling experience in different fields of science and engineering, but her main areas are multiphysics and multiscale modeling in microtechnology-based devices, multiphase flows, and porous media flows. 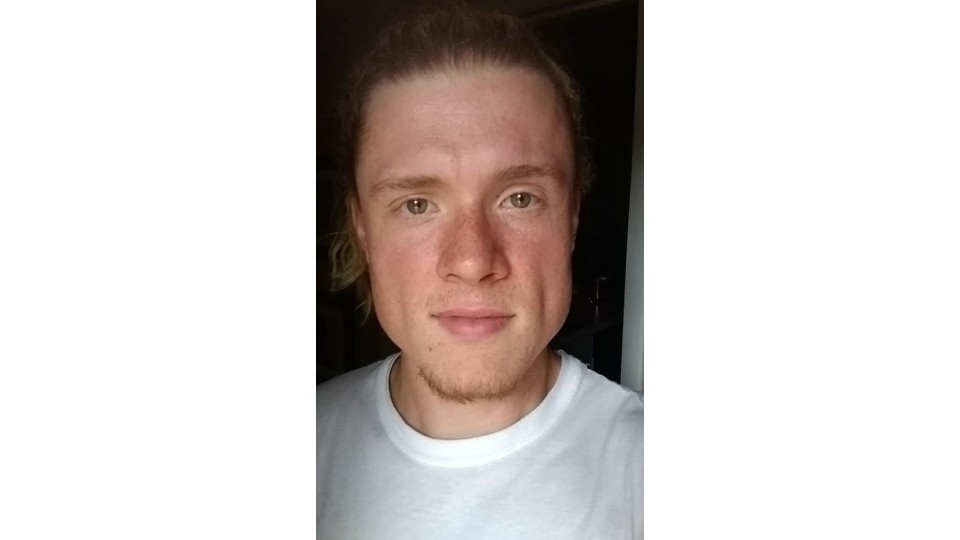 Mr. James Williamson has been teaching at University of Alabama in Huntsville since he was a graduate teaching assistant in the department of Computer Science. He received a B.S. in Math and Computer Science in 2017 and a Master of Science in Cybersecurity in 2018. Prior to joining UAH as a lecturer, he worked as a Software Analyst for Intergraph PP&M (now Hexagon) and as a Cyber Analyst for Davidson Inc. He was also a radio operator in the US army once upon a time.