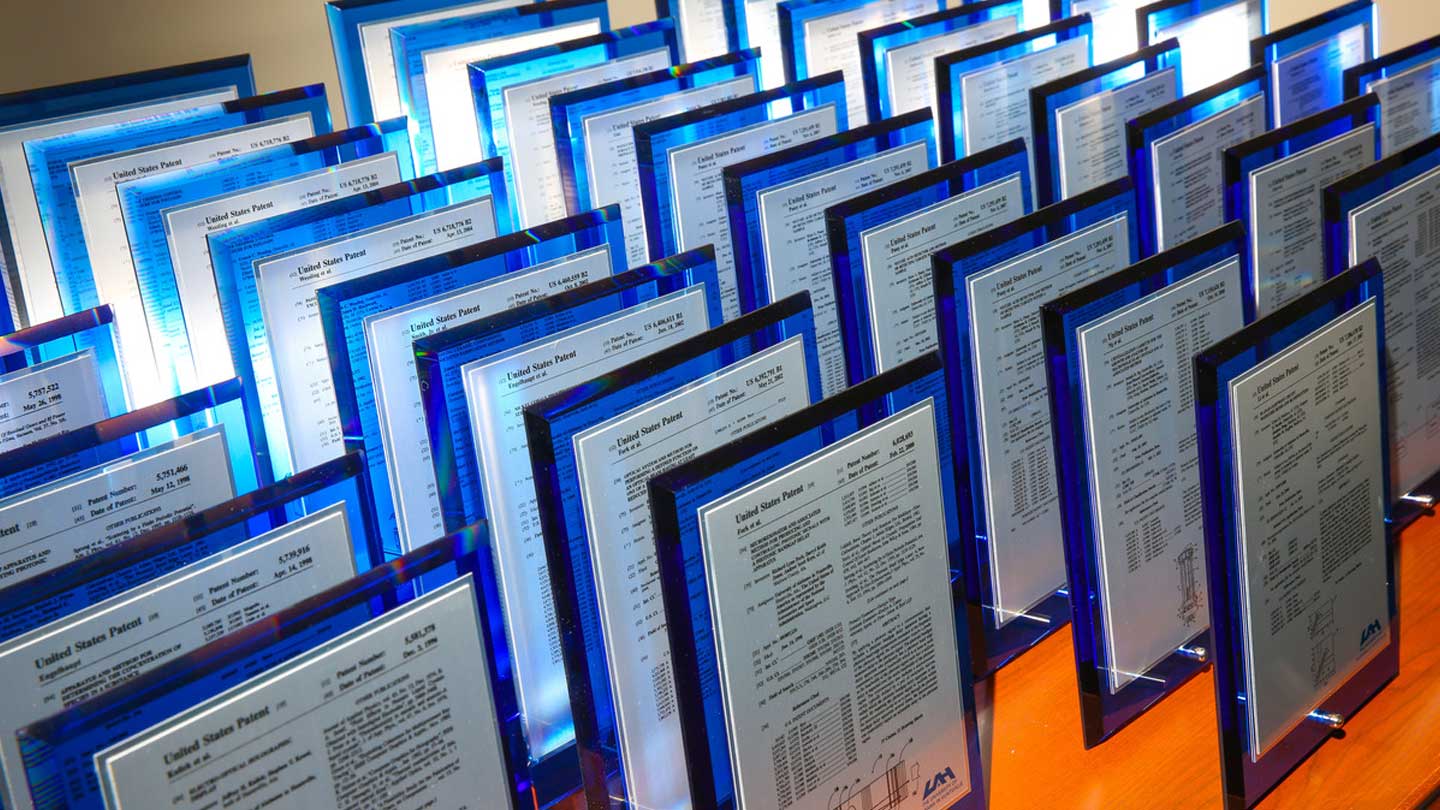 "The commemorative plaques express the university’s appreciation for the innovative work of these researchers, which has resulted in patents being awarded by the United States Patent and Trademark Office," says Dr. Robert Lindquist, vice president for research and economic development. "The award of a patent means the inventor has developed a novel innovation that has the potential to be of benefit to society, and we congratulate each of them on their achievement."

UAH over the last two years has received 25 patents, says Kannan Grant, director of the Office of Technology Commercialization.

"That is in indication of the type of translational research that goes on at UAH, and how our faculty, staff and students are embracing innovation and solving real-world problems," he says.

The university is committed to the entire innovation chain and ecosystem, Grant says.

UAH is equally committed to protecting innovations that result from the research and have real world applications, he says.

"Any revenue that is generated by these patents and copyrights that make their way to the marketplace is then generously shared with our innovators," Grant says. "And some of these innovations may also find homes in start-up companies in Alabama. These start-ups then go on to employ students from UAH and to build Alabama’s tax base."

That’s a tangible return to taxpayers for their support of UAH research, he says, and there’s another one, as well.

"The other way is that the innovators who solve these problems gain a tremendous amount of knowledge that is transferred to UAH students. As UAH graduates, these students go into the workforce with cutting-edge mastery of what they’ve learned in a real-world context, and that adds tremendous value for their employers and the Alabama economy."