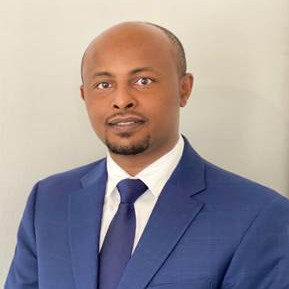 Dr. Ali has more than 4 years of teaching undergraduate and graduate Civil engineering courses and more than 5 years professional experience as a structural engineer in various disciplines.

His research interests include: (1) Experimental and computational investigation on the structural response, stability and design of thin-walled structural systems under extreme loading environment such as blast and fire, (2) Investigates the potential application of novel composite materials as thermal barrier in Cold-Formed Steel (CFS) structural framing through both experimental and numerical methods, (3) Material characterization, modeling and optimization of composite materials for resilient structural systems and infrastructures (gas pipelines), and (4) Application of 3D printing in construction. 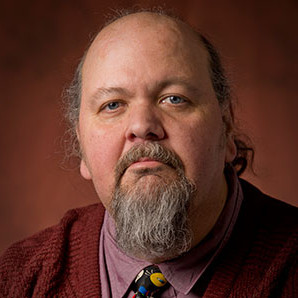 Mr. Timothy A. Carver holds a Bachelor of Science in Computer Science and Electronics Engineering, a Master of Science in Computer Science and is ABD on his Ph.D. Over the years, he has designed and programmed video games, consulted at General Electric Aircraft Engines and run his own business, He fell in love with teaching and has served in various faculty positions at The University of Cincinnati and other colleges.

He is a practicing Forensic Computer Examiner, a member of the International Society of Forensic Computer Examiners (a civilian group) and is a member of the Board of Directors for the High Tech Crime Consortium (a law enforcement group). Because of his research on Bitcoin Forensics, Mr. Carver has been asked to consult on several cases and provide training to quite a few law enforcement organizations in recent years. He has also been referenced by the National Security Agency for his knowledge of Cryptocurrency. 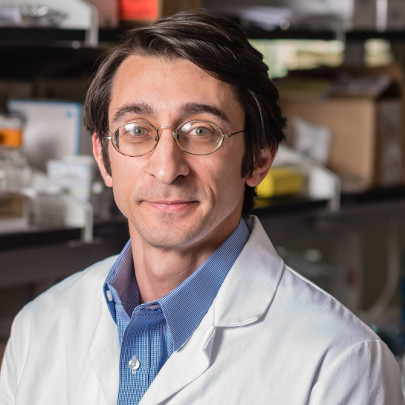 Dr. Nick Ginga received both his M.S. and Ph.D. degrees in Mechanical Engineering from the Georgia Institute of Technology and his B.S. degree in Mechanical Engineering from The College of New Jersey. During his graduate career, his research focused on the development of a new thin film fracture test technique and the characterization and fabrication of carbon nanotube forests for electronic package interconnects.

After graduate school, he continued as a postdoctoral researcher at the University of Michigan in Biomedical Engineering researching microfluidic devices as well as working in the Mechanical Engineering department researching atomic layer deposited (ALD) thin films for modifying interfacial toughness of composite systems. He then returned to the Georgia Institute of Technology as a postdoctoral researcher in biomedical and mechanical engineering while also lecturing in the mechanical engineering department.