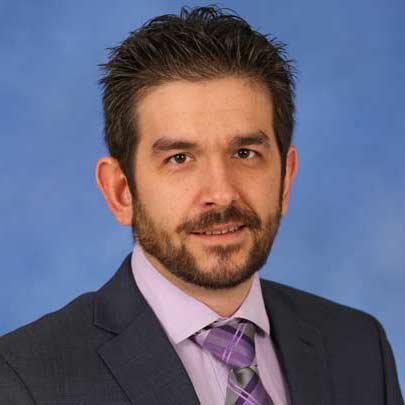 Dr. Kanistras research interests lie at the intersection of aircraft performance and active flow control. In particular, he wants to develop a better understanding of the physics of the flow, the underlying flow structures and more effectively apply flow control techniques. The ultimate goal of his research is to develop a smart, decision making, and aerodynamic efficient aircraft capable of adapting to mission requirements. 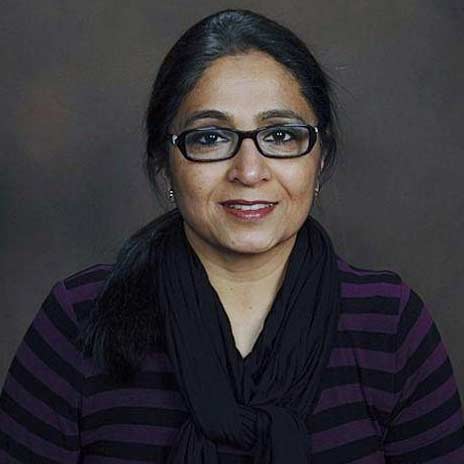 Her research interests span cross-cutting themes in materials, separations, biotechnology and bioengineering with focus on modeling of biological phenomena. Her current research focus resides in the design and development of bioprocessing technologies to enable the large scale culture of stem cells and their biomedical applications. She is also interested in developing novel biomedical applications of low-intensity-ultrasound by combining modeling and experimentation. She has authored 95 peer-reviewed articles; graduated 7 Ph.D.’s and 8 M.S. students. She has received peer-reviewed funding from NSF, NIH, ARMY and various state-level consortia for her work. 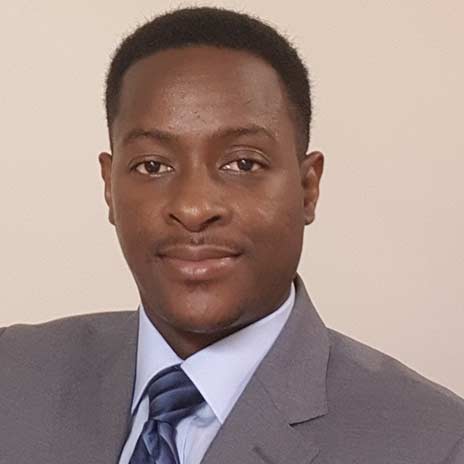 Dr. Abdullahi Salman joins the Civil and Environmental Engineering Department as Assistant Professor. He received his B.Eng. degree from Curtin University, Malaysia campus, and both M.S. and Ph.D. degrees in civil engineering from Michigan Technological University. Prior to joining UAH, he was a Research Associate in the Civil Engineering Department at Case Western Reserve University. In 2011, Dr. Salman received the Best Graduate for Civil and Construction Award at Curtin University. In 2016, he received the Outstanding Graduate Student Teaching Award at Michigan Tech.

Dr. Salman’s research focuses on risk management of critical civil infrastructure systems subjected to natural hazards. His work involves natural hazard modeling, infrastructure resilience assessment, modeling the impact of climate change on the built environment, maintenance optimization, modeling the interdependency of critical infrastructure systems, and community resilience. He is particularly interested in inventing cost-effective mitigation strategies based on a probabilistic risk assessment framework. The ultimate goal of his research is to develop a comprehensive decision support framework that will guide stakeholders to make risk-informed decisions and prioritize investment in mitigation strategies for critical civil infrastructure systems. 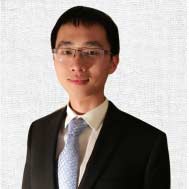 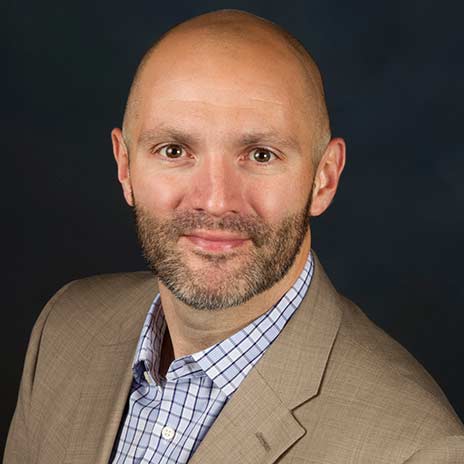 Dr. Mayeur obtained his M.S. and Ph.D. degrees in Mechanical Engineering from the Georgia Institute of Technology in 2004 and 2010, respectively, and his B.S. degree in Mechanical Engineering from the University of Kentucky in 2000. After graduate school, he joined Los Alamos National Laboratory in 2011 as post-doctoral researcher and was later converted to a staff scientist (2013-2016). Prior to joining UAH, Dr. Mayeur was working as a Sr. Research Engineer at CFD Research located in Cummings Research Park in Huntsville.

Dr. Mayeur’s research focuses on the development of advanced constitutive theories in conjunction with multiscale modeling and computational mechanics of materials to study the process-microstructure-property-performance relationships of engineering materials. Specifically, his research addresses fundamental gaps in the representation of nonlocal defect interactions and interface-driven processes in continuum mesoscale plasticity and damage models. The goal of his research is to increase the efficiency with which next generation engineering materials and manufacturing processes are designed and certified.