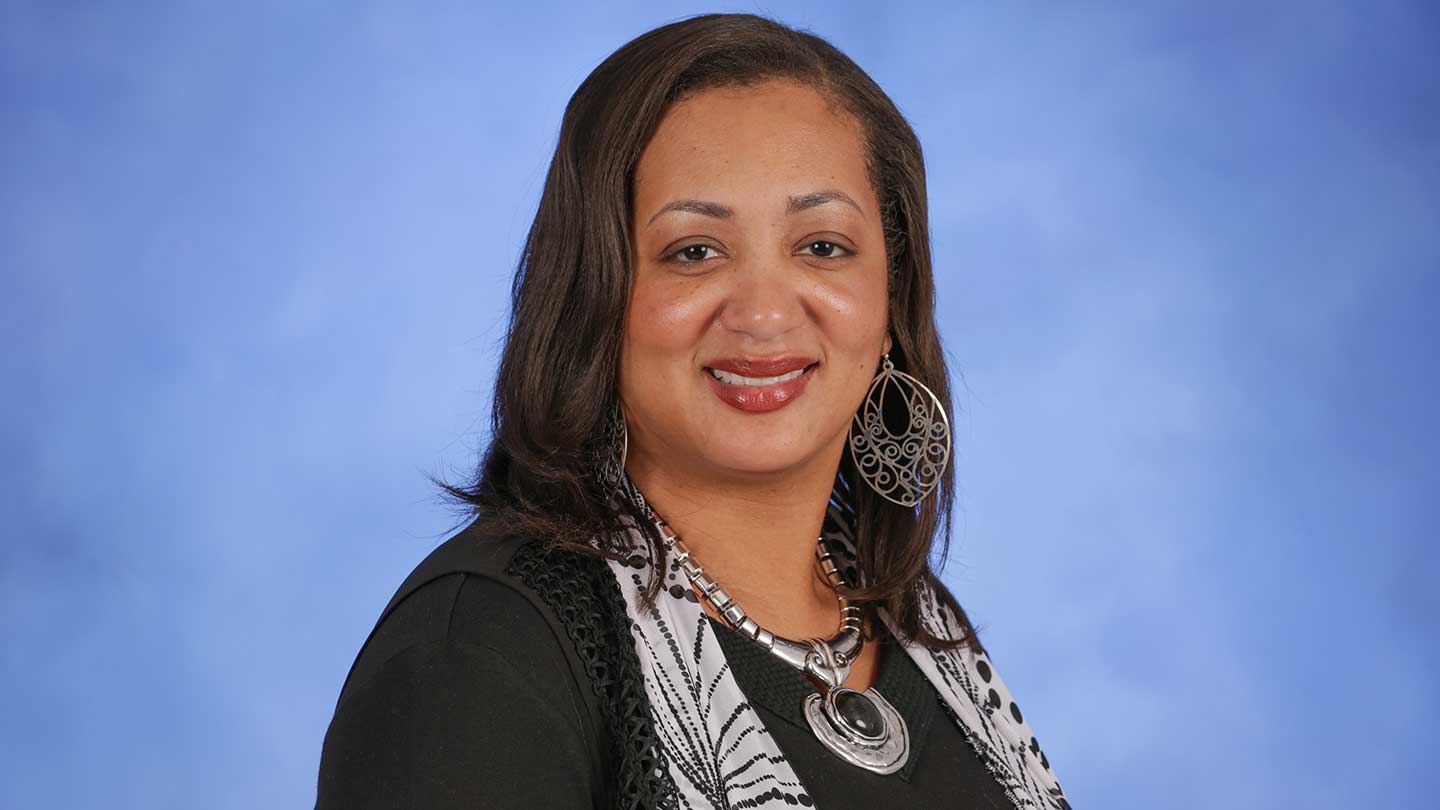 "While race and gender are major components in understanding the complexity of diversity, it includes a wealth of other factors," said Dr. Eletra Gilchrist-Petty, Associate Professor UAH Department of Communication Arts.

“When individuals look, act, think alike and come from similar backgrounds it is difficult for them to bring a different perspective. The more diverse an organization is, the more the decision-making process is enhanced, as different people tend to see things from unique viewpoints,” said Dr. Eletra Gilchrist-Petty, Associate Professor in the Department of Communication Arts at The University of Alabama in Huntsville (UAH). For this reason, it is vitally important not to interchange ‘diversity’ and ‘inclusion’ — while they are related, they are not synonymous, she added.

Renowned inclusion strategist Verna Myers nails it when it comes to explaining the difference between the terms: “’Diversity is being invited to the party, Inclusion is being asked to dance’.”

“The first mistake people make is thinking too narrowly about diversity, where they often limit it to racial and gender differences,” said Gilchrist-Petty. “While race and gender are major components in understanding the complexity of diversity, it includes a wealth of other factors, such as socio-economic status, disability, age, religion, sexual orientation, ethnicity, nationality, foreign accents, and many other features,” she added.

Gilchrist-Petty is the author of "Deviant Communication in Teacher-Student Interactions", "Contexts of the Dark Side of Communication" and "Experiences of Single African-American Women Professors: With this Ph.D., I thee Wed."

“To sum diversity up in a word, it is ‘difference’, whereby we must consider how we account for different voices, representations, and experiences in organizations. Diversity in organizations concerns whether the organizations show the differences that our world is fortunate to have, inclusion considers the opportunities given to all members within the organizations,” said Gilchrist-Petty.

“In other words, are women encouraged to become CEOs at major corporations? Do institutions of higher education value the research agenda of minority-race faculty members, and consequently, tenure them and ultimately promote them to the status of full or distinguished professor? Do organizations make allowances for religious rituals during the workday? If these questions cannot be answered in the affirmative, then organizations are not creating inclusive spaces for all members,” she added.

Gilchrist-Petty noted that bias has many forms and has been an issue since the beginning of time, and it is likely to exist, at least in some form, for the duration — especially for women. ”While we now have more women in leadership positions than ever before, reports still show that women earn about 80 cents to the dollar compared to men. CNBC reported in April 2019 that while women are more likely to hold a college degree, companies are less likely to hire women than men for entry-level jobs, and for every 100 men promoted to a manager role, only 79 women are promoted,” she noted. “In terms of race, the numbers are equally grim, with Fortune Magazine reporting as recently as 2018 that the number of Black CEOs at Fortune 500 companies is at its lowest since 2002. So, changing the holistic look of companies based on race and gender continues to progress at a snail's pace.”

She added that while we live in a very multicultural world, often people tend to have relatively encapsulated lives, where they mainly associate with similar others. “I have almost lost count of how many of my students have told me over years that considering their education Kindergarten through college, I am the first Black woman they have ever had teach them,” she said. “This lack of exposure made them unsure of what to expect from me, but as they got to know me, they soon realized that my class was a safe place that celebrated and valued diverse perspectives. As my classroom example illustrates, a lack of cultural awareness breeds uncertainty and can foster many unwarranted negative perceptions and stereotypes.”

She points out that when people lack cultural awareness, they really don’t know what they don’t know — meaning they could very well develop meaningful relationships with those who are different from them, but the sheer lack of exposure or opportunity has limited their belief that positive collegial relationships are possible. “Naturally, this mindset can bleed into our organizations, where there is a fear of uncertainty when communicating with team members or business associates who do not look like, talk like, or act like most members in the organization,” said Gilchrist-Petty. “Though it can be an uncomfortable situation fueled by cognitive dissonance, it is important to understand that the more culturally aware individuals are, the more they can benefit the work organizations, as cultural awareness can prevent miscommunications and promote more harmonious working conditions.”

She added too, that it is crucial for CEOs, managers and those in leadership to understand that diversity can greatly enhance an organization's overall output because it allows diverse perspectives to be heard. “In the Communication Arts discipline we often discuss the harmful effect of groupthink, which occurs when members engage in homogeneous thinking and do no critically think outside the box and consider alternatives. Groupthink is credited with some of our worst disasters, including the Bay of Pigs and the Challenger shuttle explosion.”