How to Interpret Results

How to interpret image and table

For July 31, 2011 the two active regions of concern are 11261 and 11263, and have a predicted X&M flare rate of 0.1 and 0.2 flares a day. Due to the small difference in free-energy proxy (28 versus 30 KG), this difference is due to rounding. The uncertainty for 11263 is the larger of the two because it is beyond 30 degrees of disk center, where the free-energy proxy is less certain. Further the negative flux region on the limbward side might be due to a projection effect and thus the free-energy proxy. If it were, then the free-energy proxy would be overestimated, along with the predicted rate. This is why when an active region is beyond 0.5 RS from disk center, it distance is flagged in the table. The limbward negative polarity region in this case through was real.

Results for this case

AR 11261 and 11263 were both growing in nonpotentiality, with the time of the magnetogram shown, 11263(red) having a slightly larger free-energy proxy, and being rounded up to a predicted 0.2 X&M flares a day, and 11261(black) being rounded down to 0.1 X&M flares a day (time of above Magnetogram is the vertical line). AR 11261 had produced a M9.3 flare, and would over the next several days have its free energy proxy increased, and it's predicted X&M flare rate increase to a maximum predicted rate of 0.5 X&M flares a day, and would produce 4 more M-class flares (M1.4, M1.1, M6, and a M9.3). The times of these flares are indicated by black diamonds. AR 11263 also continued to grow and had a maximum predicted rate of 0.4 X&M class flares. It produces a M1.7 flare on Aug 3 (red diamond). 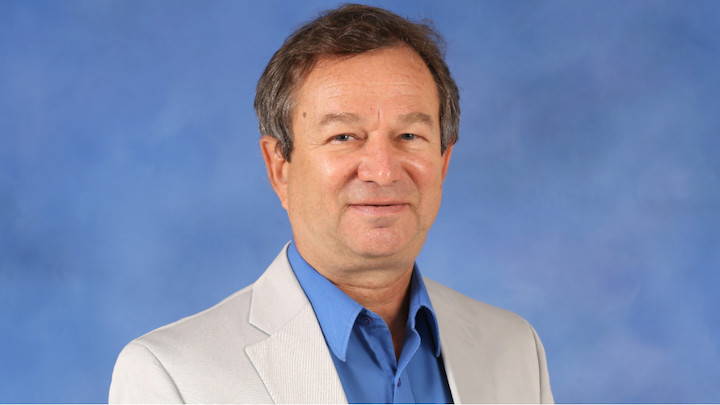 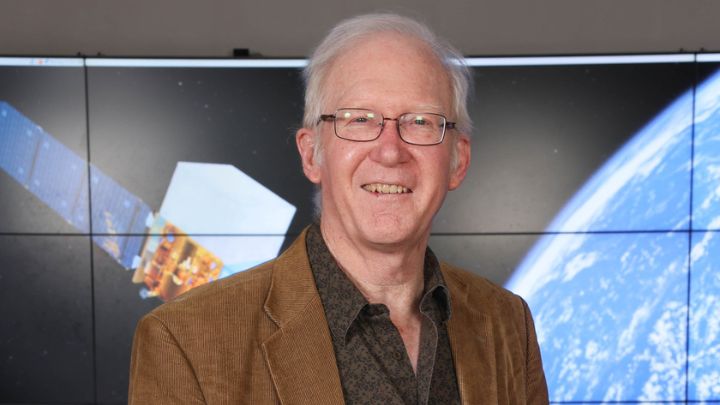 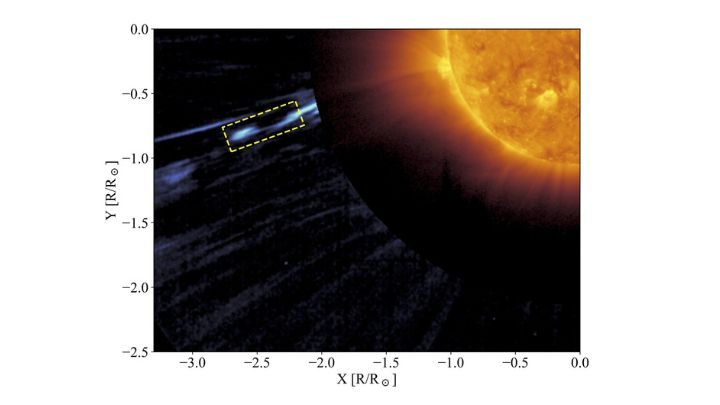 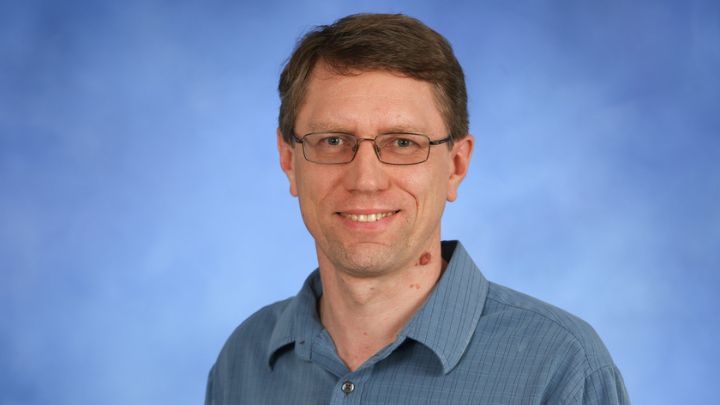