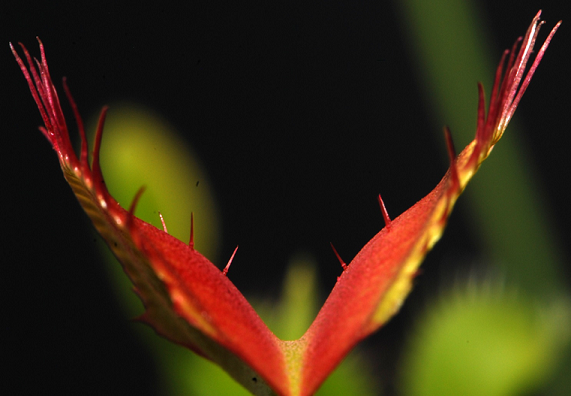 Alexander Volkov (Oakwood University), Gabe Xu (The University of Alabama in Huntsville), and Vladimir Kolobov (CFD Research Corporation) presented a study of the response of Venus flytraps—those carnivorous plants known for catching unsuspecting insects—to plasma. Xu and his collaborators were interested in the effect of plasma-produced reactive oxygen and nitrogen species (“RONS”) on the plants’ ability to shut their traps. Molecules such as O2, O3, H2O2, and NO occur in a variety of plants and animals as part of their biological signaling systems.