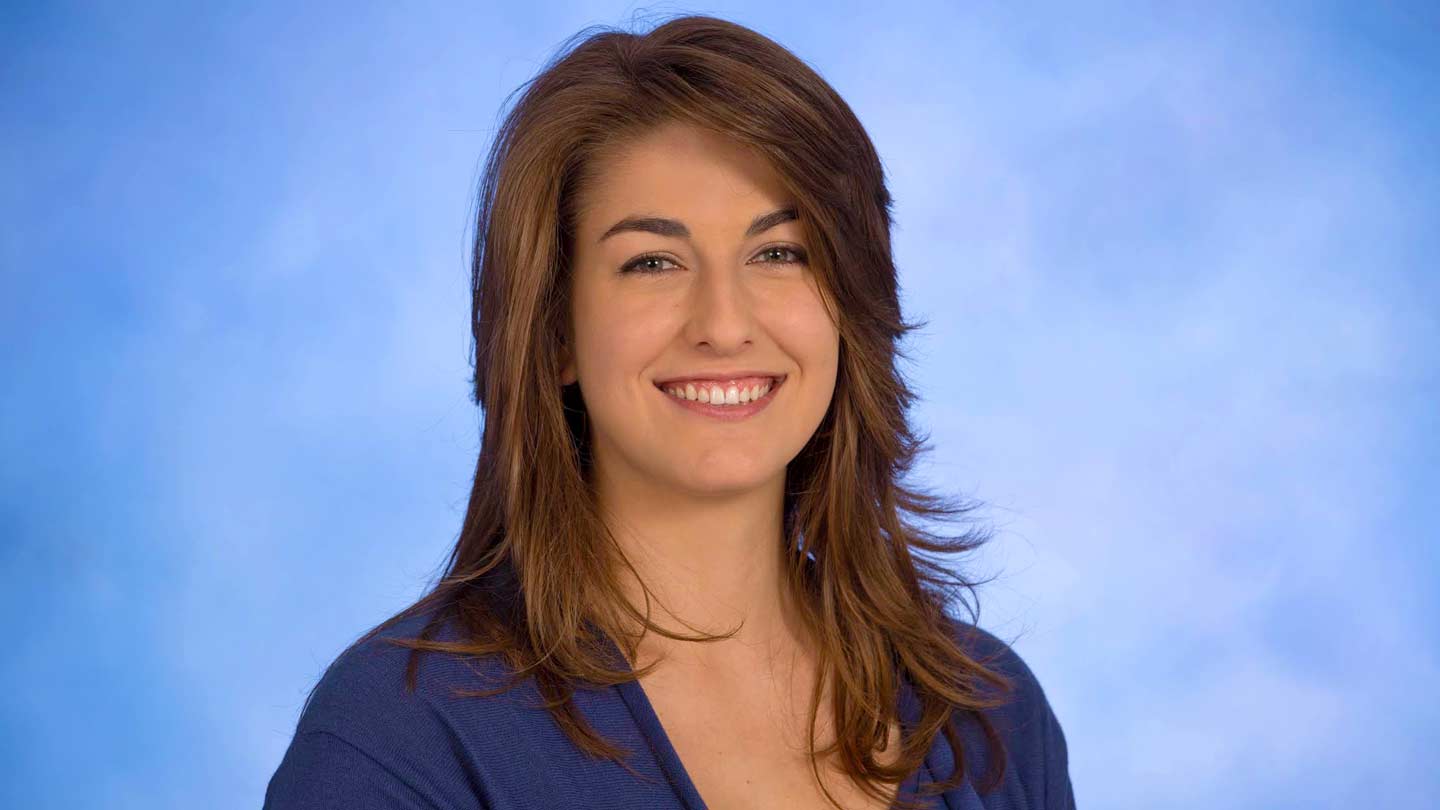 The North Alabama Coalition for the Homeless (NACH) is a community-based, non-profit organization that coordinates fulfilling the needs of the homeless population in North Alabama. Governed by an all-volunteer board of directors, business owners, and community leaders, NACH knew that their website needed an overhaul.

Chakravarthy Deverapalli, who is both a member of NACH's board of directors and the director of network support at The University of Alabama in Huntsville (UAH), recommended that NACH tap UAH's iSystems Club for assistance. The iSystems Club is a student-run organization that seeks to provide students with the necessary business and technical skills to make them more marketable in the workplace.

UAH senior and current iSystems Club president Alex Sims worked on the redesign as part of the club's iGiveBack program. She described her experience as "fulfilling" and "enlightening." She said the project gave her the opportunity not only to learn something new but also to give back to the community at the same time. "We were able to help a company while also helping ourselves," Sims said. This is because the project allowed students to transform their current knowledge base into something more concrete—a proficiency in technical programming that many employers would find extremely valuable.

Manandhar said she had wanted to update the NACH website for a while, but with all of her other responsibilities it had become a "back-burner" task. So, she said, NACH was thrilled to have the students assist them.

"We wanted something that looked professional and was easy to navigate," Manandhar said. So, that's exactly what the students set out to create. Mr. Genovese worked with Manandhar to redesign the homepage, reorganize the tabs, and update the general information on the site.

On NACH's old website, information was scattered and website visitors had to hunt for what they needed, Genovese said. Now, NACH has a design that is more instructive and up to date. For instance, he said, during the winter months, NACH now has the ability to insert a notice online that informs those in need that NACH may be able to assist them with the payment of their utilities.

However, to complete the assignment, students had to sharpen their programming skills. Genovese said that he already knew how to use Visual Basic and C Sharp, but that both programs were problematic. "Visual Basic is not really used much anymore, and C Sharp is a program that is kind of dying. So, we used Joomla instead, because it is a more current programming language."

Mr. West, in turn, revamped the organization's schedule of events. He learned to integrate code so that he could incorporate Google Calendar into the redesign. This streamlined NACH's event planning process and has allowed the providers with whom NACH collaborates to have a more user-friendly interface. 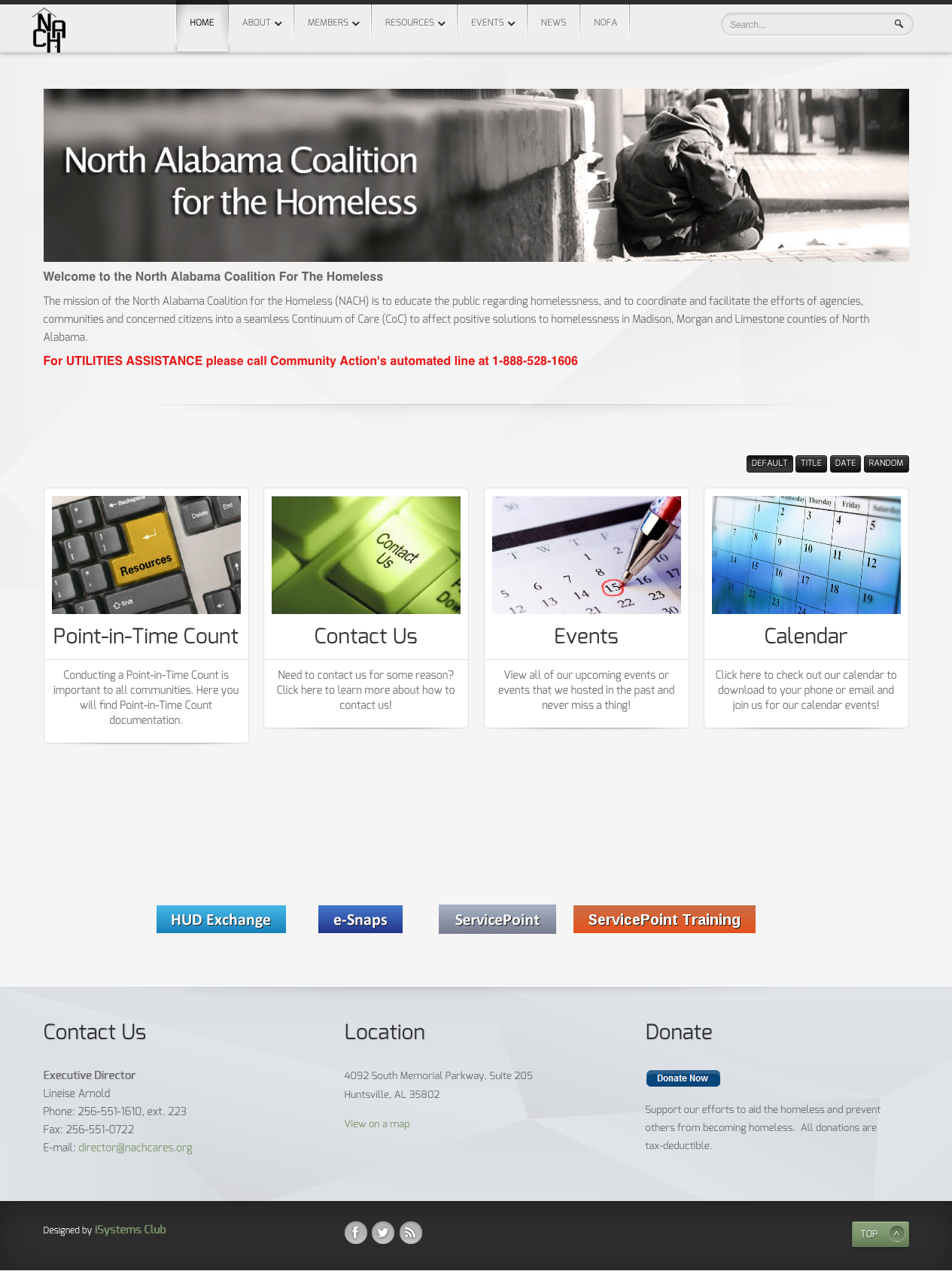 "Their website now looks like a more modern website," West said. "It's also easier for them to keep up with their scheduled events." This is because Google Calendar will enable any NACH member with a laptop or smartphone to sync to one calendar and simultaneously be notified of events.

Manandhar said, "the website gives a first impression of our organization." As a result, of the redesign, NACH can now put their "best foot forward." She also believes that the project provided students with the opportunity to work with a team of people and discover how to navigate the complexities of negotiating with and satisfying the needs of an end customer.

This was a huge learning experience, West said. "I learned a lot about website design—how to make something not only look better but also function better." West said that he also learned how to code, which will prove beneficial now that the iSystems Club has plans to update its own site.

The new design made the NACH website look more aesthetically pleasing, but it also provided Mr. Genovese with a glance into the future application of his degree. "The project was fun and informative. I got to do work outside of school that people in the real world will see," he said.

"I think more people will use the website now because it is more visually stimulating. It's like going from Windows 98 or Windows XP to Windows 7. The [NACH web design] is just cleaner," Genovese said.

Sims said that progress was made on both sides: the iSystems Club members learned to improve themselves while helping a non-profit organization do the same.

"Personally, it is always an enlightening experience to learn something new. There was always something that you didn't know you could do, such as with the software and content management system [Joomla]. It is always pleasant to become more familiar with what you're working on and to be able to do more with your skills."

Sims said Joomla is more user friendly when it comes to making modifications and updating content. She thinks that it will give NACH a greater sense of independence, because practically anyone in the organization can now make website changes regardless of the degree of their technical know-how. NACH's new website will also "help the community keep in touch," West said.

Manandhar echoed the same sentiments. She said the students successfully met NACH's requirements and created a professional website that is easy for anyone to use. In the end, the new website is "something that we can feel good about," Manandhar said.