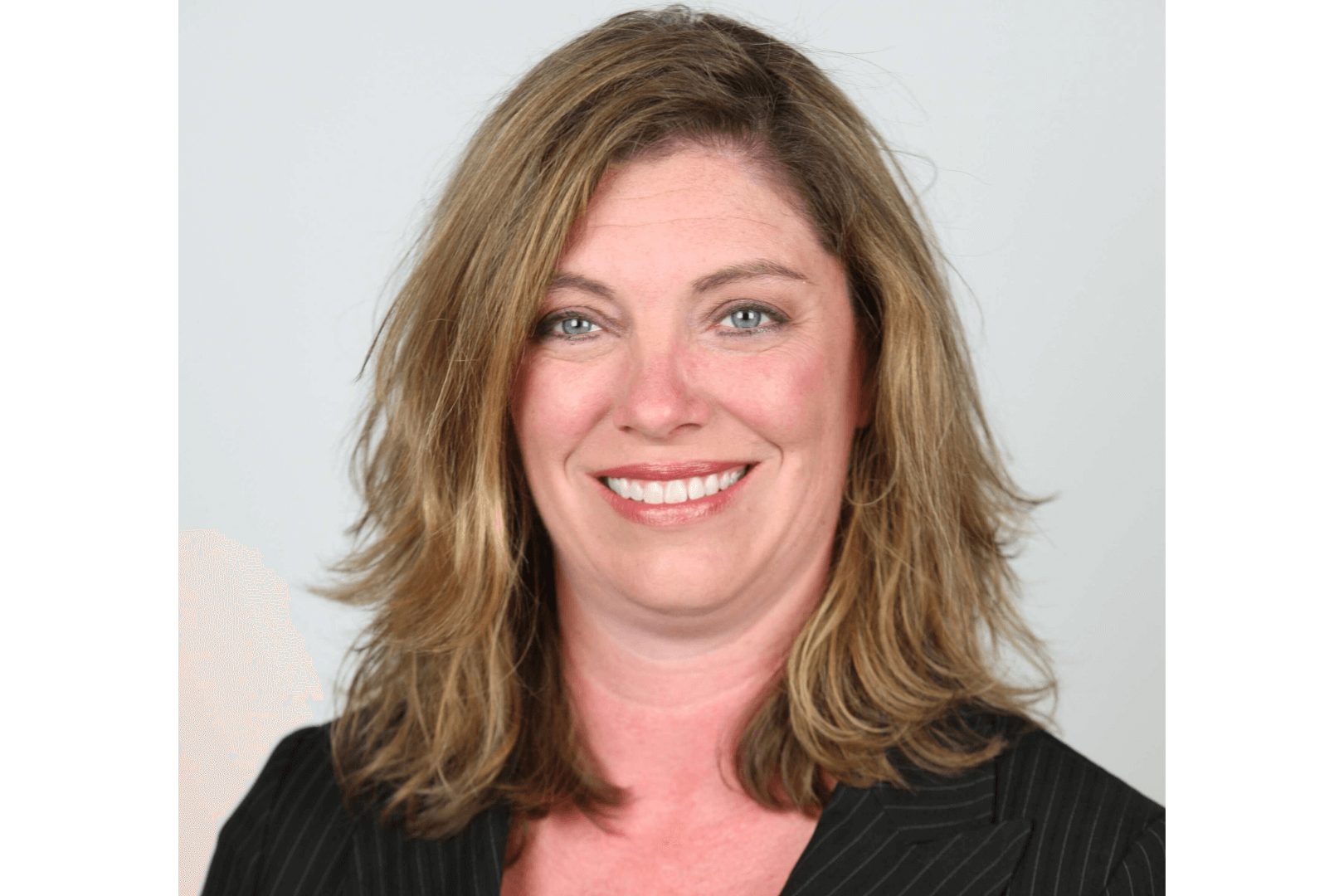 Growing up, it took Becky Harris some time to figure out exactly what to do with her love of math.

“I started majoring in mechanical engineering, but after a Calculus II class I was done. Who really uses derivatives in day-to-day life?! My advisor said ‘I think you should take an accounting class as an elective and see if you like It.’ I fell in love. I understood it, I digested it, I loved it.”

Harris earned a Bachelor’s of Science in Business Administration with a concentration in accounting from the University of Alabama in Huntsville (UAH) in 1995.

Harris’ career in accounting has since skyrocketed. She has recently been named the Chief Financial Officer (CFO) of Hexagon U.S. Federal.

Harris now works alongside the company’s President and Chief Executive Officer (CEO), Tammer Olibah, and supports Hexagon across all divisions on their mission to support the US Federal Defense market.

As she steps into the new role of CFO, Harris is ready to listen, learn and prepare for the journey ahead. “The best plan of attack is building a plan together with your direct reports and executing from there,” Harris says.

Harris chose UAH after giving engineering a try at Mississippi State University on athletic scholarship her freshman year. After deciding to make the switch back to Huntsville, she began to focus more on her interest in accounting. Harris said that UAH helped her understand the business environment holistically.

During her senior year, she encountered a magazine article that would change her outlook on her career in accounting forever. “Fortune or Forbes magazine featured a headline on the cover that had ‘Today’s Accountants Are Tomorrow’s Business Leaders.’ I bought the edition and took it with me to a group project meeting. I could not even concentrate on the group, as I was so enthralled with the article and what it could possibly mean to me later. It wasn’t so much focusing on my potential degree, but more directed at what I could mean to an organization later.”

Harris mentioned that in those years the focus was for accountants to become CPAs, which was the ultimate goal at the time. “They weren’t as interested as they are now on becoming CEO’s, CFO’s or business leaders of tomorrow.  No one knew that was possible. That article did,” Harris notes.

“As a young parent to a small child and another on the way, I had to get into the work force immediately. Extending my education to complete more hours, as they changed the CPA sitting requirements that year, was not an option to me. I accepted a full-time job making $386 dollars a week before taxes at Intergraph (now Hexagon) with a college degree.”

After more than 25 years of service at Hexagon, Harris says she has enjoyed the journey that has taken her to her new role and is grateful for every mentor she has had along the way. Hexagon’s former Corporate Controller and Chief Accounting Officer, Larry Miles, has acted as a mentor to Harris. “I will never forget how he challenged me to know I knew the right answers and decisions. I have taken that lesson with me beyond our working relationship.”

Now Harris is a mentor to many. She says she enjoys mentoring and hopes others can learn from her experiences.

Harris’ advice to students would be not to focus too much on being the best student in the classroom. “Look at Steve (Jobs) and Bill (Gates). It is about being the most open minded and dedicated, and being open to new technology, methods and paths. Study your field, but always know the advancement of humanity could turn that quickly. Be abreast of global news. You never know when it could impact the industry you are in.”