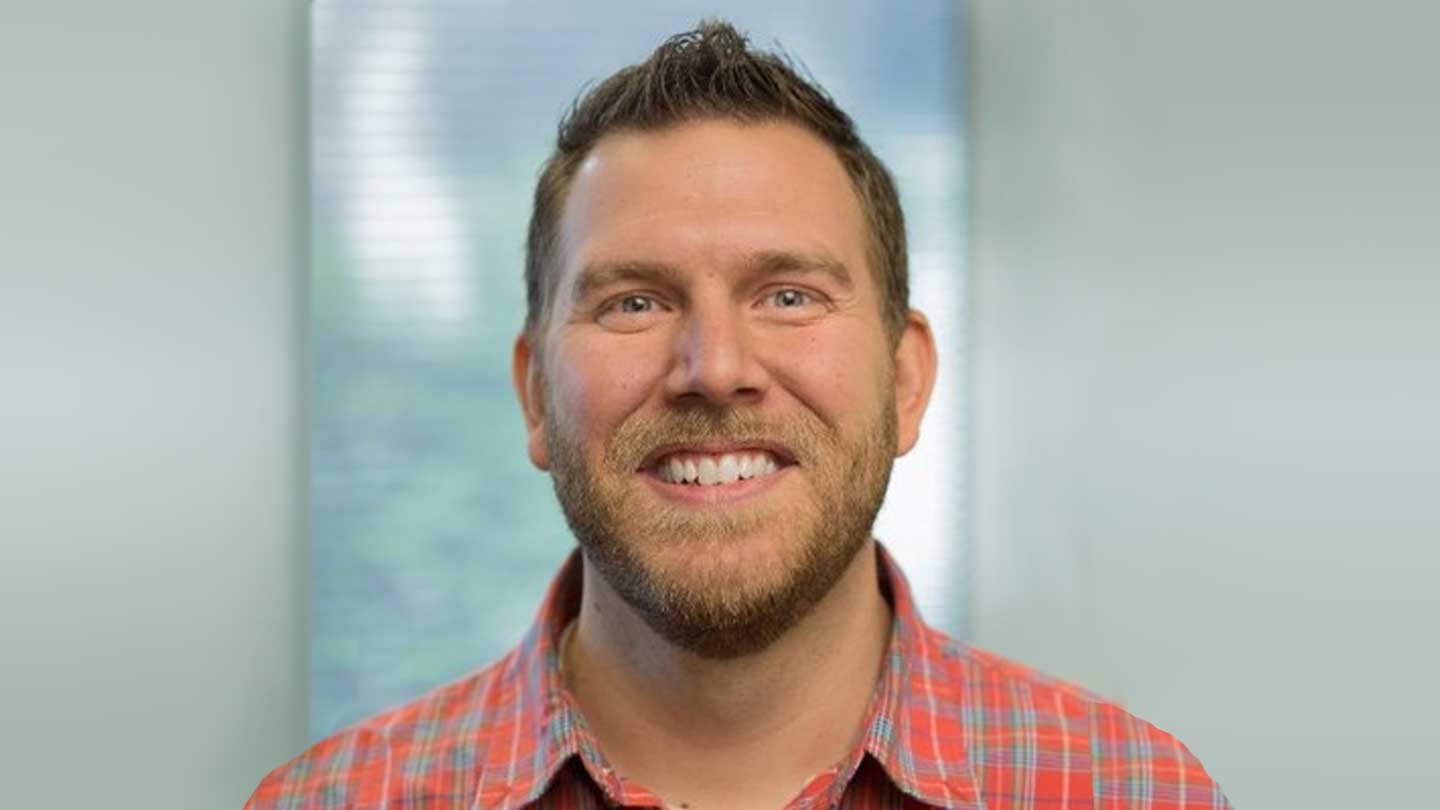 David Marconnet, who graduated from UAH in 2006 with a B.S. in Management Information Systems, calls his site "Bama Tracker." He is the Chief Technology Officer at the Trident Group, Inc. (TGI), a firm that provides cloud-based pipeline and proposal management solutions through OneTeam.net that enable business development teams in companies like Radiance Technologies, Avion Solutions and Yorktown Systems Group to manage and track entire contract lifecycles all in one convenient place.

Bamatracker.com is visited by over 10,000 people a day and has become a go-to site for legions of Alabamians, because it harvests a blizzard of numbers from the Alabama Department of Public Health (ADPH) and presents the data in an easy-to-digest visual format. The site employs colorful graphs to depict everything in the state from new cases per day and hospitalizations to testings, deaths, recoveries, vaccinations and many more.

"I developed and maintain this site solely on my own as a side project in an attempt to help Alabama citizens and interested parties better understand the COVID-19 data coming from the Alabama Department of Public Health," he explains.

Marconnet was born and raised in Huntsville and lives in the Harvest area with his wife and four children. He has longstanding experience at UAH and in the working world with data sites of this type, but before creating Bama Tracker his focus centered primarily on the gaming world. What sparked his interest in creating a COVID-19 site was when he realized early on during the pandemic that this was a chance to help by providing a site that could take a deeper dive into the ADPH numbers.

"UAH is a great school that offered a lot of classes that assisted my career in web application development," he notes. "I’ve had an interest in tracking data trends for a long time and have previously built some very large data and charting websites. When the Alabama Department of Public Health released their dashboard for Alabama COVID-19 cases, it appeared it would just be cumulative totals updated each day, without a lot of depth or historical tracking. I started trying to see if I could monitor the data for a few days, and then built some charts showing changes. I had the site on a different domain at the time and shared it online on websites like Facebook and Reddit. The feedback immediately was positive, so I continued to build out charts and stats and ended up with the original version of the site."

Marconnet’s system gathers data from the ADPH dashboard every few minutes throughout the day to update its charts and graphs. He is very appreciative of the help he has received from the department and its personnel.

"The ADPH dashboard has been an extremely valuable source for the data," he says. "Without their efforts, Bama Tracker wouldn’t exist. I am sure they know the site exists, but beyond answering questions I send them, there isn’t really any other interaction between what they are doing and what Bama Tracker does. I keep an eye on their dashboards throughout the week to monitor for changes or additions and adjust Bama Tracker appropriately."

Marconnet says he knew Bama Tracker was really starting to take off when he started receiving media requests and calls.

"Around late April, early May of 2020, I began getting requests from reporters and news agencies about doing interviews on the site. It was at that point I realized it was getting a lot of attention. I declined the first few, as it was something I had almost no experience doing. I finally accepted an interview request and then ended up doing over a dozen during the rest of the year at various news channels across the state. I really had to overcome the fear of having my name out there as the site started getting more and more attention."

Marconnet said that from the beginning, Bama Tracker was meant to serve as a non-political source of information, a site that was intended to simply "be the data." He has been cognizant of the need for deft handling of the information he was presenting, but relates that overall the experience has been extremely positive. This past December he was honored to be included among AL.com’s "Alabamians Who Made a Difference in 2020" in recognition of his efforts.

"I have had a lot of feedback come through email and social media since around the time Bama Tracker started getting a lot of daily traffic," he says. "I have received a lot of positivity and thankful notes about the site and the value it brings as far as presentation and keeping the public informed. Making something useful was a main goal behind the creation and development of the site and getting so much feedback has definitely shown me it has succeeded in that goal. It has been a really unique experience in my life to build something used and valued by so many people around the state."

Now that the nation is entering the second year of the pandemic, one might wonder what the UAH grad might be able to offer in the way of prognostications as to where things might be headed from the data he has gleaned?

"As of this week, the numbers for daily cases and hospitalizations are declining, so maybe we have passed the peak for winter," Marconnet says hopefully. "I think we will continue to see the numbers drop week to week, but I’m unsure what to expect in summer. Last year there was a noticeable spike during July and August, but this year we have the vaccine rolling out. Forecasts like this are not my area of expertise though, but I certainly hope the trend downward continues."

As for the future of Bama Tracker, the alumnus says that as the vaccine becomes widespread and COVID-19 begins to recede into the past, he believes the website can be expanded to cover decidedly different topics, such as weather, politics or college football.