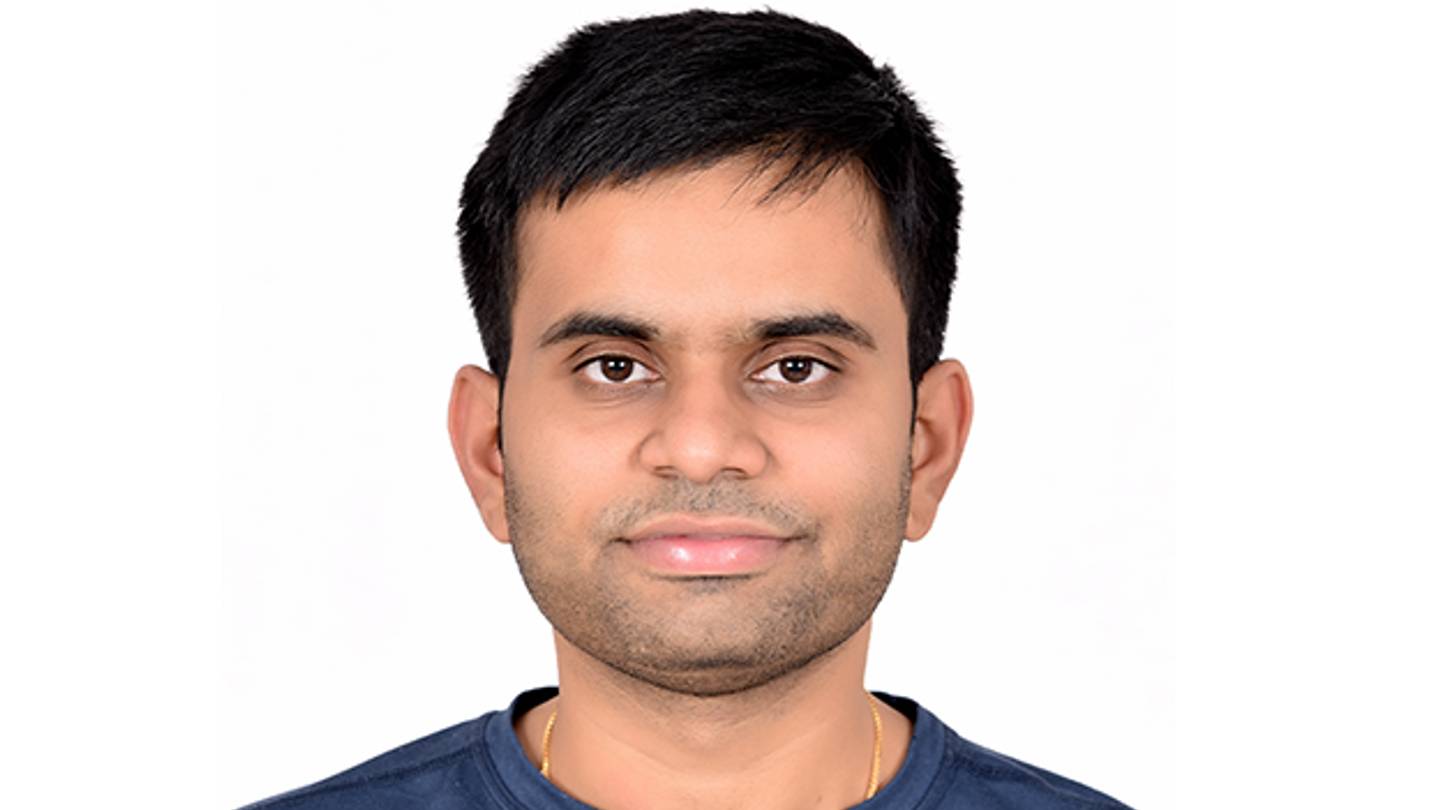 Sunny Patel graduated from The University of Alabama in Huntsville (UAH), a part of the University of Alabama System, in 2014, and since then, he has worked for several notable companies, including Southern Company, AT&T, and most recently, Microsoft. Now Patel is poised to make his next career move as an Engineering Manager for Google in Atlanta, Georgia. He attributes his rise to success to the personalized attention, hands-on experiences and marketable skills, as well as the generosity of scholarships he received as a Computer Engineering student.

Those scholarships, Patel says, allowed him to attend UAH and graduate debt-free. “I could go on and on about how much [my scholarships] helped me,” Patel asserts. “I come from a humble background, and I was the first generation to go to college.” He says he spent a lot of time before coming to UAH researching scholarships so he could apply to the right ones. “I did research even before applying to UAH to find the scholarships best for me, and then I applied to them early.” Patel’s scholarships included the Christel Ludewig McCanless Scholarship and the Harry C. Crews, Jr. Endowed Memorial Scholarship. Without the burden of paying for school, Patel was able to focus on his studies and maintain a 4.0 GPA throughout his time at UAH.

The alumnus is grateful to his scholarship donors and to all donors who establish scholarships. “I was fortunate to receive scholarships while attending UAH,” Patel shares. “I would like to thank all donors for their generosity and encourage everyone to donate either money or time.” Those gifts, he says, grow over time, both in interest and the ripple effects on scholarship recipients and the change they create in the world. “Giving back isn’t just about giving money,” Patel notes. “There are many ways to give. Time or mentorship is another.”

Patel credits the guidance he received from UAH professors as instrumental in his success. “All of the professors, especially the College of Engineering (COE) professors, were available. You could stop by for any professor and they had time for you.” He mentions one professor in particular who impacted his life in a meaningful way. “Dr. Aleksandar Milenković was a great mentor, and I’m still in touch with him today. More than the skills I learned in the class, he taught me about hard work and perseverance.”

Dr. Milenković remembers Patel as an exceptional student, one who was “not shy of hard work, had an inquisitive and open mind, was enthusiastic about course subjects and was willing to grow academically and learn outside the classroom.” What sets Patel apart, Dr. Milenković says, is that “he not only excelled himself, but he also helped his classmates do better and learn more than they would have otherwise.”

That opinion is echoed by the COE Dean, Dr. Shankar Mahalingam, who recalls Patel winning the COE’s Outstanding Graduate of the Year in 2014: “The competition was amongst the top eight graduates, one from each degree program. Sunny rose to the top, and based on his professional career to date, he hasn't slowed one bit. We are very proud of his accomplishments in the engineering workforce and I am certain that he will continue to make a huge impact in the field of computer engineering.”

The mentorship and the individualized attention Patel received helped him secure three internships over three summers during his time at UAH. “The first year I interned with Mentor Graphics,” Patel says. “Followed by Adtran and then CFDRC. Those internships happened because of UAH support.” The alumnus also notes that these experiences changed the way he thought about his classwork. “I understood better how the industry works. I learned how to blend the experience of school and the internship to make the internship worthwhile. It completely changed my mindset.”  In addition to working off campus in the summers, Patel says he sought other opportunities to enhance his education. He served as a tutor in the Student Success Center and was a member of Tau Beta Pi, an Engineering honor society. Importantly, Patel says, he took advantage of spending time on campus: “I didn’t live on campus, but UAH is where I grew up. I played ping pong. I ate lunch with friends. The labs were open, so I could brainstorm with classmates. I would say to students: use the resources you have on campus.”

Patel cites the support he received from COE faculty as an inspiration for giving back to students and new graduates now. “I am working with at least 40 students or new graduates working in Computer Engineering or Computer Science and helping them find jobs.” Some of these are people who’ve connected with him on social media, while others are connected to his colleagues and former classmates from UAH. “I work with them one-on-one, for free, to coach and mentor them. I help with interviewing skills and other soft skills,” Patel confides. “In this industry, interviewing skills require a lot of practice. You might be a great engineer, but you could still fail an interview. These are skills not learned in school, and I’m bridging that gap.”

Patel says his work outside of his job, such as writing a testimonial for a system design interview book, and the support he provides rising college seniors and new graduates, is fulfilling. “I want to help [the mentees] to achieve the next big thing in their lives.” He also offers advice to students pursuing that next big thing: “Think long-term. Have a clarity of purpose and a growth mindset. If you keep trying and don’t limit yourself, you’ll reach your goals.” As for his own future goals, Patel says, “I want to stay down-to-earth, be kind, be ethical and be professional. As long as I do that, everything will go well.”