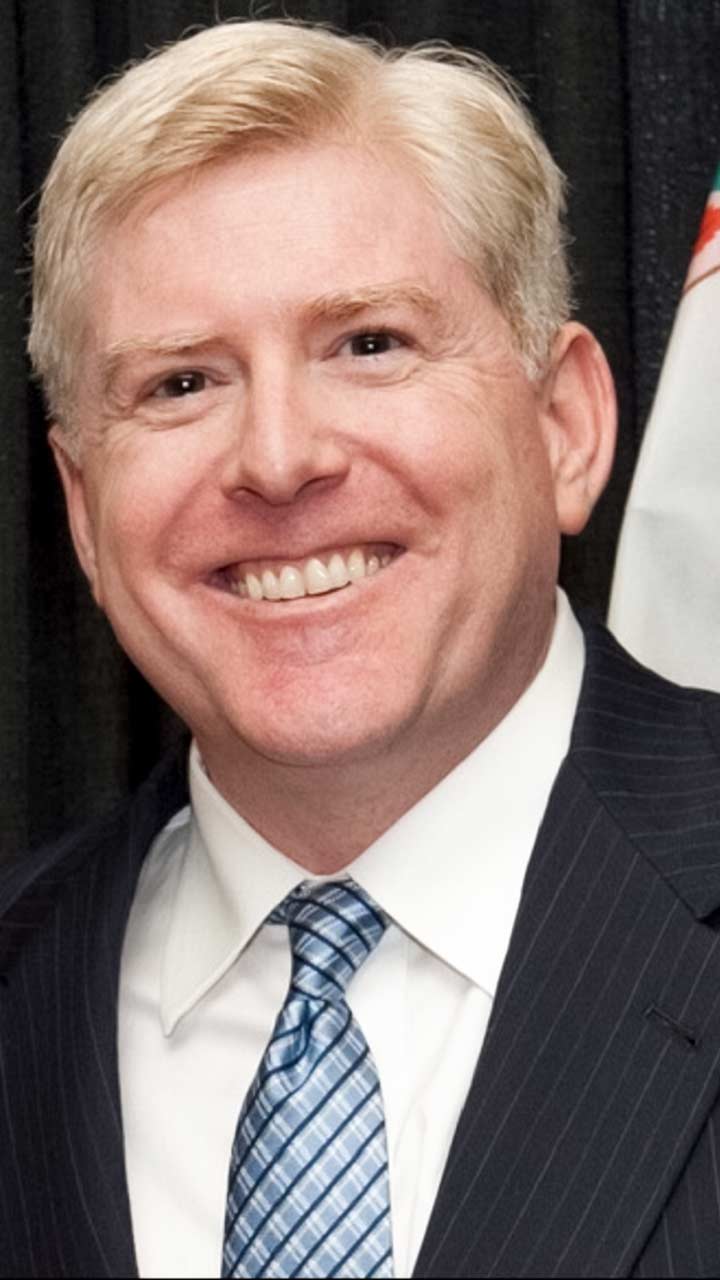 The value of a Liberal Arts education has taken UAH alumnus John Braun, straight to the Inc. 5000 Hall of Fame — five times. The national magazine introduces the world to entrepreneurial superstars and their inspiring fast-growing companies.

A native of Huntsville, AL, Braun is the President and Founder of Dynamis, Inc., a professional services business with over 150 full-time employees and over $26 million in annual sales serving customers in the homeland security, defense, and aerospace communities. The company is named after the ancient Greek word Dynamis, meaning heart, drive, and spirit.

Because Braun had to pay his own way through school, his decision to attend a public university close to home was "largely" based on economics. "UAH was by far the best college locally to choose from."

The lasting friendships he formed while attending the university are remembered as some of his favorite experiences. "I was part of a small group of Liberal Arts students who were all looking to make a difference in the world. I’m still close to many of them to this day."

A UAH political science major, Braun pursued a career in policy and politics beginning as an Arms Control Specialist with Teledyne Brown Engineering, Inc., he also served in the Pentagon as a Congressional Analyst for the Assistant Secretary of the Air Force, and as a Senior Policy Analyst in the National Security Negotiations Division of Air Force Headquarters. In addition, Braun was a Legislative Assistant for Alabama Congressman Bud Cramer, and served for 11 years with Teledyne Technologies, Inc., as the Vice President of Washington Operations, before starting Dynamis, Inc.

"UAH was certainly influential in my career path, as I found my first job as a contractor with the Office of the U.S. Army Treaty Advisor through a connection in the Political Science Department," Braun noted.

Throughout his work and entrepreneurial history, Braun has kept strong ties to campaign politics by organizing fund-raisers, establishing public policy events of various kinds, and through active participation in the political process, both locally and nationally.

"Presently, my career as the owner of a government contractor sits more or less at the nexus of politics, policy, and business. So, I would say my academic major in political science is completely intertwined with both my career and its development."

Braun’s advice for young people interested in a career in political science and ultimately entrepreneurship is simple and realistic.

"Perhaps the single most important thing you could do if you wanted to start a company like mine one day would be to serve your country," said Braun. "This service doesn’t have to be military, although that is perhaps best. But there are many ways to serve. Choose a means to serve your country and serve honorably."

Next, he advised, experience with the fundamentals: accounting, banking, insurance, communications, and finance is a must.

"Then, you would want to understand politics," Braun pointed out. "You don’t have to be a political junkie, but you have to know the basics and get an appreciation for how things get done in our government — not just the academic part, but the real, sometimes gritty, sausage-making that is our democracy.

"Finally, you need to take every possible opportunity to lead, care for, teach, tend, and manage people," Braun said. "The hard truth is that mere technical ability is something I can hire all day long. I pay handsomely for men and women of character who have real skills with people. There simply is no better skill set — full stop."