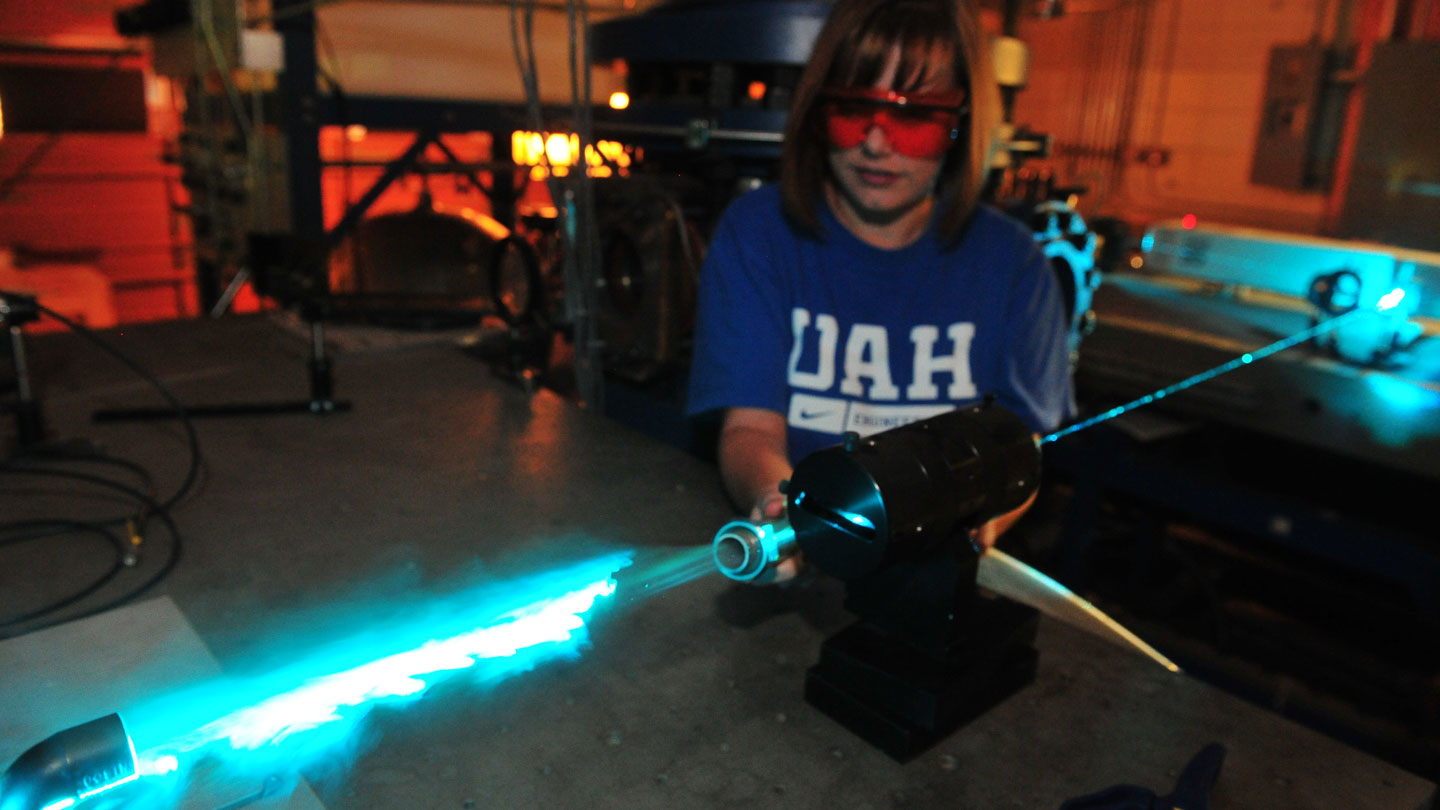 Federally financed aerospace engineering research activities at The University of Alabama in Huntsville continue to rank among the top programs in the United States, according to the latest information available from the National Science Foundation.

“UAH’s strengths in these areas obviously point to the clear support that this university provides to the federal agencies on Redstone Arsenal and the corporate presence in Cummings Research Park,” said Bob Lindquist, interim Vice President for Research and Economic Development.

“This success points to the valuable partnerships that have existed for decades in this community and that UAH clearly provides effective and innovative outcomes to the technological challenges that exist for the U.S. Army, NASA and the FBI.”

UAH’s research in astronomy and astrophysics jumped sharply from 2017 to 2018, advancing nine spots from 21st to 12th in the nation as a result of a $20 million, five-year grant by the NSF’s Experimental Program to Stimulate Competitive Research (EPSCoR).

That grant will fund the development of new predictive plasma-surface interaction technologies for the nation’s aerospace, manufacturing, energy, environment, and agricultural sectors. Serving as a Principal Investigator on the project is Dr. Gary Zank, director of UAH’s Center for Space Plasma and Aeronomic Research and chair of the UAH’s Department of Space Science.