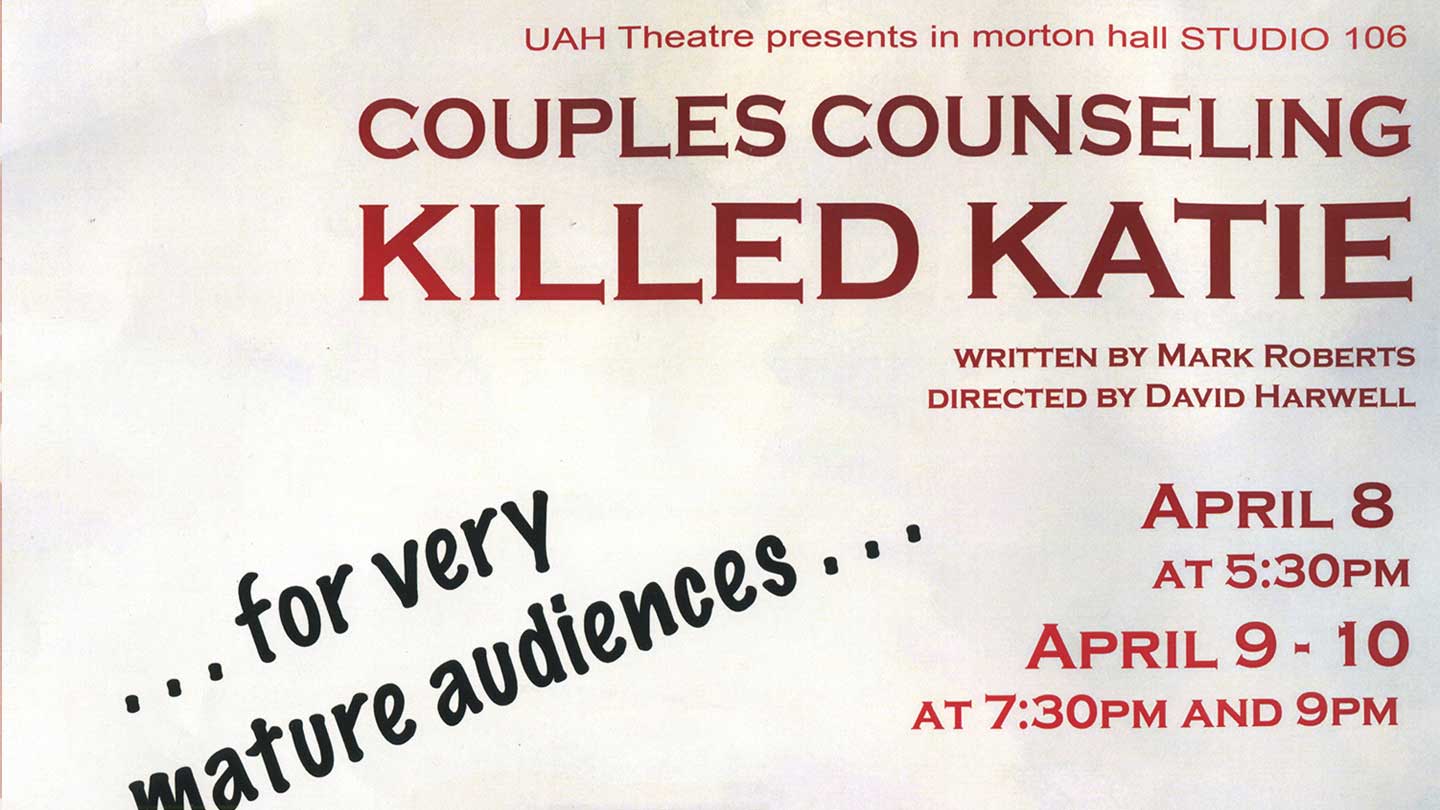 When poet-songbird Katie Dove is murdered by her manager/husband, the lives of the people surrounding her are deeply affected by the tragedy. Set in a counselor's office and told through the personal accounts of seven different couples, Couples Counseling Killed Katie takes you on an outrageous and hilarious journey of love, hate and murder. This early work of Mark Roberts (executive producer and lead writer for "Two and a Half Men") was performed for six months to sold-out audiences in Los Angeles and was later optioned by Warner Brothers as a television series. UAH Theatre is the first in the region to produce this play. 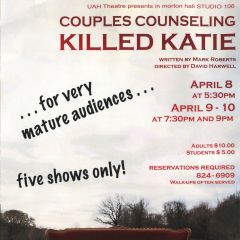 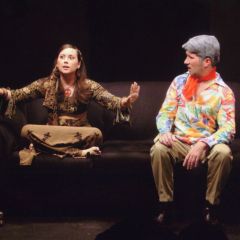 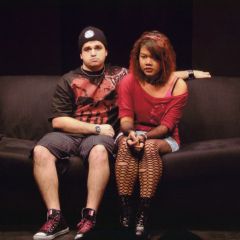 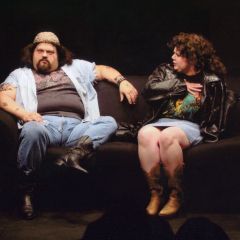 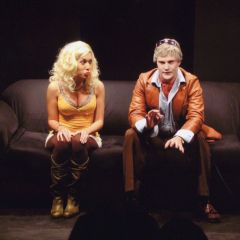 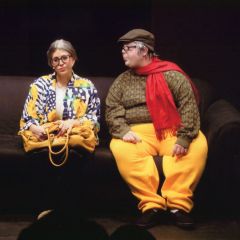 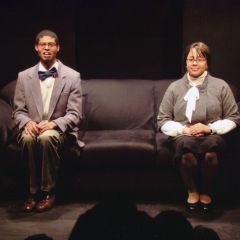 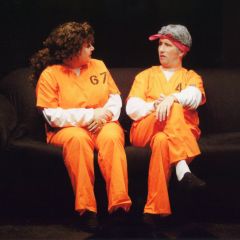 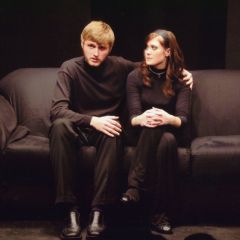